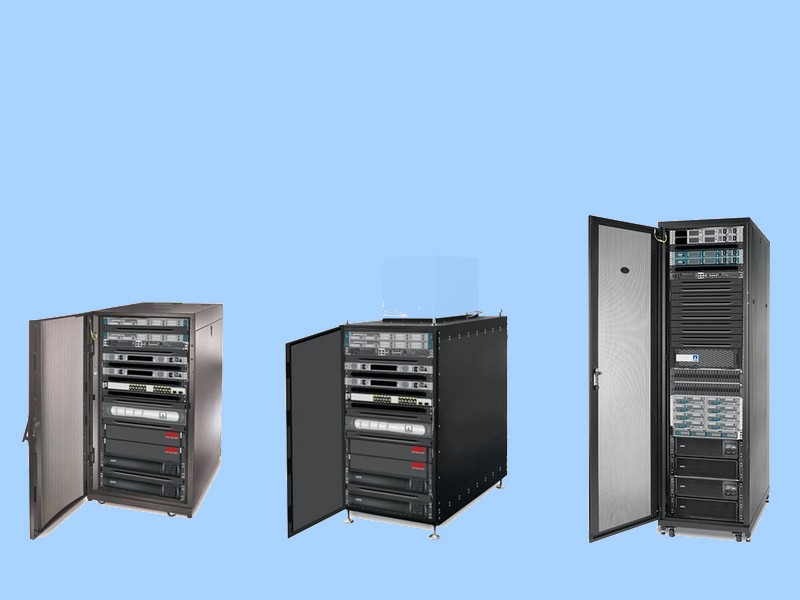 London – August 2nd, 2017: A recently published white paper also shows that small data centres deployed at the Edge of networks are growing in importance as the demand for digital services continues to surge. A number of micro data units can be combined to allow larger data centre deployments with much less capital expenditure than a traditional, purpose-built facility and that this micro data centre network can provide the same level of resilience, but at a much lower cost to businesses looking to scale up or add capacity quickly.

Many infrastructure Vendors have responded with the development of self-contained prefabricated and highly integrated pods that allow small data centres to be deployed quickly, reliably and cost effectively. An added benefit of prefabricated micro data centre infrastructure is that it can be combined to form the larger IT facilities many organisations require as their needs grow, but who cannot afford the larger up-front costs of building a new traditional, or purpose-built data centre.

The paper explains the drivers that favour the adoption of small prefabricated and integrated, micro data centres. These are: scalability—the need to match increasing IT capacity more closely to expected load; speed of deployment to respond rapidly to changing requirements; reliability; and the desire to outsource applications to the cloud or colocation facilities, a growing trend but one that is frequently accompanied by a desire to keep certain legacy or mission critical applications hosted on infrastructure in house.

Key technology drivers enabling the miniaturisation of data centres include: compaction of IT equipment—led by ever more powerful and smaller silicon chips, all IT components from processing elements and networking equipment to storage arrays are becoming smaller; hyper convergence — which allows several subsystems, including processor elements, networking technology, disks and solid-state mass storage to be integrated into a single enclosure; and virtualisation which allows a single element to run many different applications simultaneously.

As well as providing out of the box IT infrastructure cost effectively and reliably, the paper proposes a future micro data centre architecture that could replace traditional enterprise data centres for certain applications. The White Paper carries on to report on a study carried out by Schneider Electric using its own Data Centre Capital Cost Calculator Trade Off Tool which compares the cost effectiveness of a single traditional data centre of 1MW capacity against a cluster of 200 Micro data centres each of 5kW capacity. The study finds that so long as network latency is not a vital factor, the micro data centre approach offers considerable savings in capital expenditure because one does not have to build an entirely new facility and therefore can exploit the sunk costs in terms of building space, utility power, backup generators and cooling that has already gone into an existing facility.

If some of the 200 micro data centres are geographically located away from the others, network latency might be affected and there may therefore be some instances when the purpose built approach, with all the IT in the same location may be preferable.

The white paper is available for free download by clicking the link or visiting http://www.apc.com/wp?wp=223