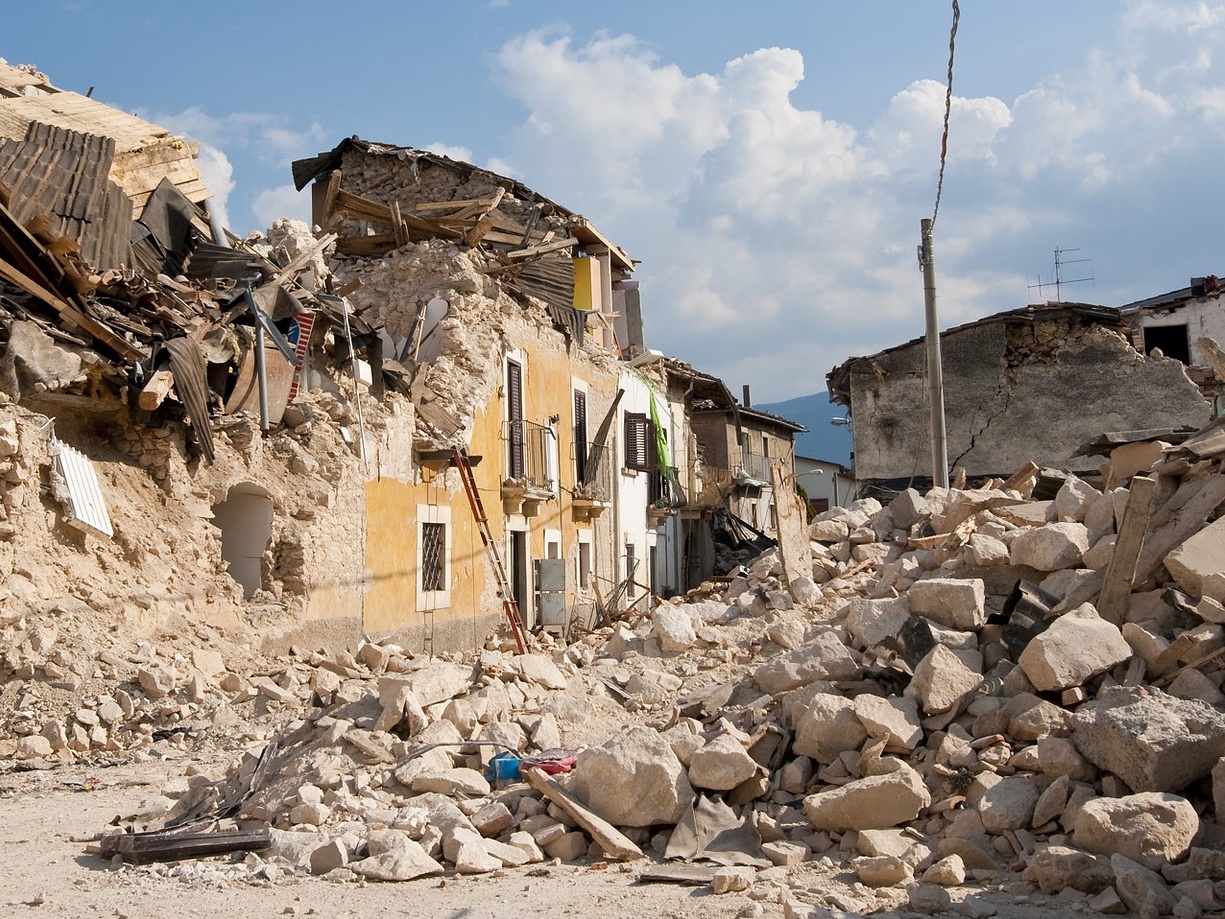 Whilst approximately 70% of the surface of the Earth is covered by water, the large majority of earthquake monitoring stations are on land because it is too costly to install them on the sea bottom. A network of seafloor stations large enough to cover most of the Earth’s waters is estimated to cost between $700 million and $1 billion. A large fraction of underwater earthquakes go undetected, limiting our ability to investigate the Earth’s interior.

New research from NPL and INRiM, in collaboration with the British Geological Survey, and the University of Malta, detected earthquakes using land-based and underwater fibre optic links of lengths up to 535km and ranging from 25 to 18,500km from the earthquake’s epicentre.

Optical fibre has previously been used to transmit data between earthquake-detecting devices, but in the new method the fibre itself is used for detection. The researchers used the land-based and undersea cables as ‘acoustic sensors’ – detecting earthquake-induced vibrations along the length of the cable. By using this technique on the existing undersea telecommunications network, a global network for underwater earthquake monitoring could be implemented, without the need to install additional devices on the seafloor.

The undersea cable network, which currently accounts for over one million kilometres of optical fibre, already spans the Atlantic and Pacific oceans, and is rapidly expanding due to an exponential rise in mobile services and the Internet. Taking advantage of this vast network could enable the detection of huge numbers of underwater earthquakes that are currently missed as well as furthering our understanding of the Earth’s interior.

By integrating this approach with the current seismometer-based networks, the global earthquake monitoring infrastructure could be significantly expanded and strengthened, on both land and sea. Utilising the existing cable infrastructure means that the associated costs will be substantially lower than installing new sensors on the seafloor.

In the future, the technique could potentially even be used to ensure precious life-saving warning time in the event of tsunamis caused by underwater earthquakes, or even changes in volcanic structure. Although the innovation has not been tested in this area, the ability to detect underwater earthquakes close to the epicentre, rather than after they are picked up by on-land seismometers, presents an exciting and crucial future opportunity.

Giuseppe Marra, senior research scientist at NPL and lead author on the paper commented, “Detecting underwater earthquakes is crucial to understanding how our planet works, but installing a large array of ocean bottom sensors is a very challenging and expensive task. We have now discovered there is a solution at hand, which relies on existing infrastructure rather than on new installations. A great new tool for research in geophysics and other areas of science.

Davide Calonico, principal research scientist and coordinator of the research at INRiM added, “It is always a serendipity when techniques used in one branch of science can be so useful in another area. Here, established techniques for time and frequency metrology achieve new interesting results when applied to underwater seismology and sensing.

Our capability to measure the infinitesimal change in the length of the fibre using an ultra-stable leaser almost in real-time has been crucial to exploit the underwater infrastructure of optical fibres used for telecommunications.”

Dr Richard Luckett, seismologist at the British Geological Survey said, “The potential of this method is huge.  By using existing infrastructure, we can produce a wealth of new and important data.  The ocean floor is currently poorly monitored seismically but is home to some of the most interesting geological processes on earth.”

Dr Andrè Xuereb, senior lecturer in Physics at the University of Malta concluded, “This exciting collaboration with our colleagues in the UK and Italy gave rise to some exceptional results and solves a problem of global relevance. It shows the power of international collaborations and fundamental science research to overcome challenges and create new technologies.”