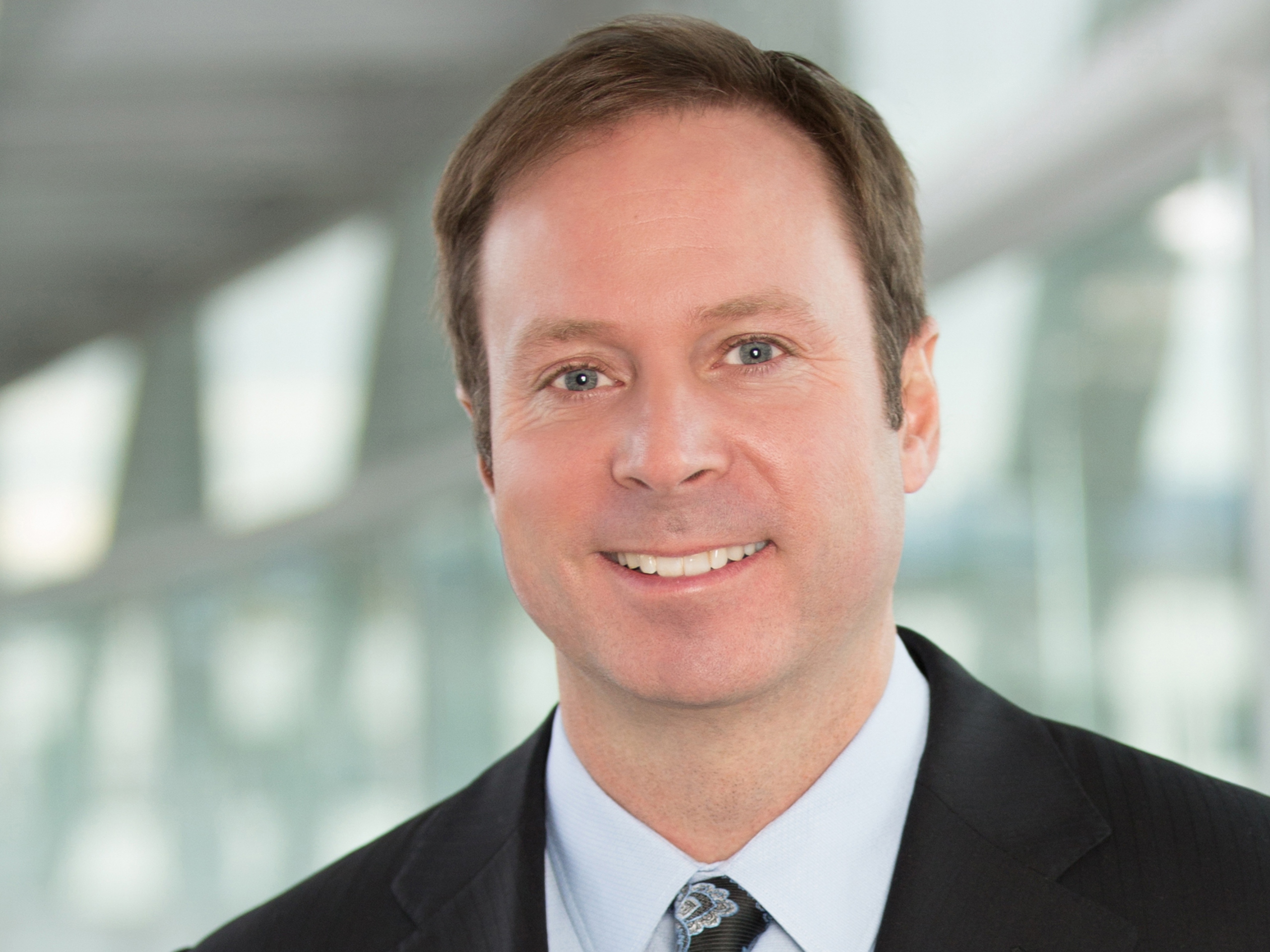 At the International Supercomputing Conference (ISC) in Frankfurt, Lenovo Data Center Group became the world’s largest TOP500 supercomputing provider, measured by the number of systems ranked on the TOP500 list.

117 of the 500 most power supercomputers included in the TOP500 are Lenovo installations, meaning nearly one out of every four systems (23.4%) on the prestigious list is a Lenovo solution.

“Last year, we set a goal to become the world’s largest provider of TOP500 computing systems by 2020. We have reached that goal two years ahead of our original plan,” said Kirk Skaugen, president of Lenovo Data Center Group.

“This distinction is a testament to our commitment to prioritise customer satisfaction, deliver cutting edge innovation and performance and be the world’s most trusted data centre partner. We are motivated every day by the scientists and their ground-breaking research as we work together to solve humanity’s greatest challenges.”

Lenovo’s high performance computing customer base is as diverse as it is wide, with 17 of the Top 25 top research universities and institutions across the globe now powering their research with Lenovo’s comprehensive HPC and AI solutions.

Lenovo, with dual headquarters in Morrisville, NC, USA and Beijing, China, enables research in over 160 countries in the world and in many fields including cancer and brain research, astrophysics, climate science, chemistry, biology, artificial intelligence, automotive and aeronautics, to name a few.

Examples of Lenovo’s innovative supercomputer system designs and the research they enable include:

“Lenovo has an industry leading ability to bring deep innovations and a comprehensive approach to execute on the largest scale and highest performance, working with our customers to design supercomputing systems that meet their needs in terms of design and compute power,” said Madhu Matta, vice president and general manager of HPC and AI at Lenovo Data Center Group. “This flexibility and customer-first attitude positions us well for future growth in the high performance computing and artificial intelligence markets.”