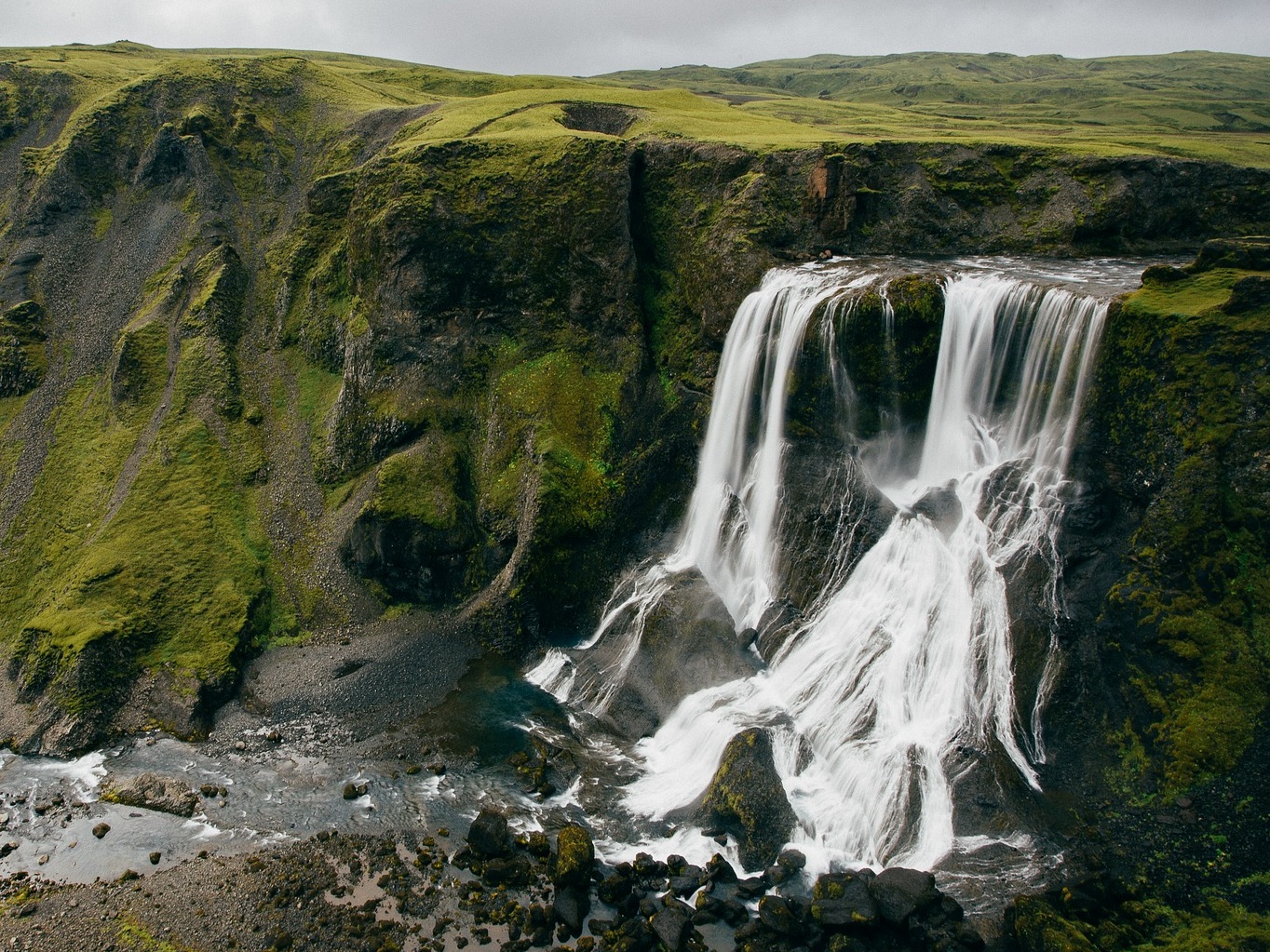 Iceland will soon have a vibrant data centre operations industry in the country. The pioneering efforts of bitcoin users, who leveraged the supportive geothermal and hydropower conditions in Iceland to build expansive data centres to decode blockchain technologies has given rise to an expanded infrastructure for the Nordic nation.

According to Iceland’s largest data centre, Advania’s chief commercial officer, Gisli Kr.Katrinarson Icelanders have, “developed immense knowledge about the most efficient ways to operate as well as maintain these blockchain systems.”

This knowledge and expertise will now be leveraged to further develop the data centre infrastructure and business systems so as to, “increase the quality of service of our customers,” said Katrinarson.

In recent years, Iceland has become the chosen destination for start-ups, especially blockchain technology companies. The migration of these technology companies is largely attributed to the extreme cold temperatures, and the low-cost power resources in the North Polar Region.

A spinoff of continuous mining activity has been the large output of heat into the atmosphere, as they decode and run algorithms to generate bitcoin. This has been one of the biggest technical challenges for cryptocurrency miners.

The geothermal characteristics are ideal, as massive quantities of heat are used during the mining processes by the large number of computing devices and also for cooling down overheated mining equipment.

As a steady stream bitcoin mining community settled down in the country, the government has not been far behind in encouraging and aiding these companies by continuing to provide electricity at low costs. Besides, it has not introduced any stringent laws which could deter growth or further evolution of the blockchain ecosystem in the country.

With the right resources, Iceland’s ability to operate and maintain blockchain data centres has had an overall positive political and economic effect, as well as some beneficial side effects.

The spinoff of crypto mining technologies has given birth to an exciting new industry in Iceland. Two key growth sectors observed thus far have been industries which are based on the blockchain technology systems – Deep learning applications and driverless cars or automatic translators.

Icelanders are happy that the bitcoin platform has laid the foundations for the development of newer technologies, even if cryptocurrencies itself will fade away eventually. The business environment in the region has spruced up with many power plants doing booming business.

According to Johann Snorri Sigurbergsson, the business development manager at HS Orka power plant, his firm has had a good run of business by supplying power to crypto mining data centres. However, what excites him more than doing great business with the mining community, is the spinoff sectors that this technology is incubating.

Sigurbergsson and many like him believe the timing and the technology has been just right for Iceland, as the world looks to explore newer technologies such as blockchain and they are happy to ‘bet’ that it will be exciting years ahead for Iceland.