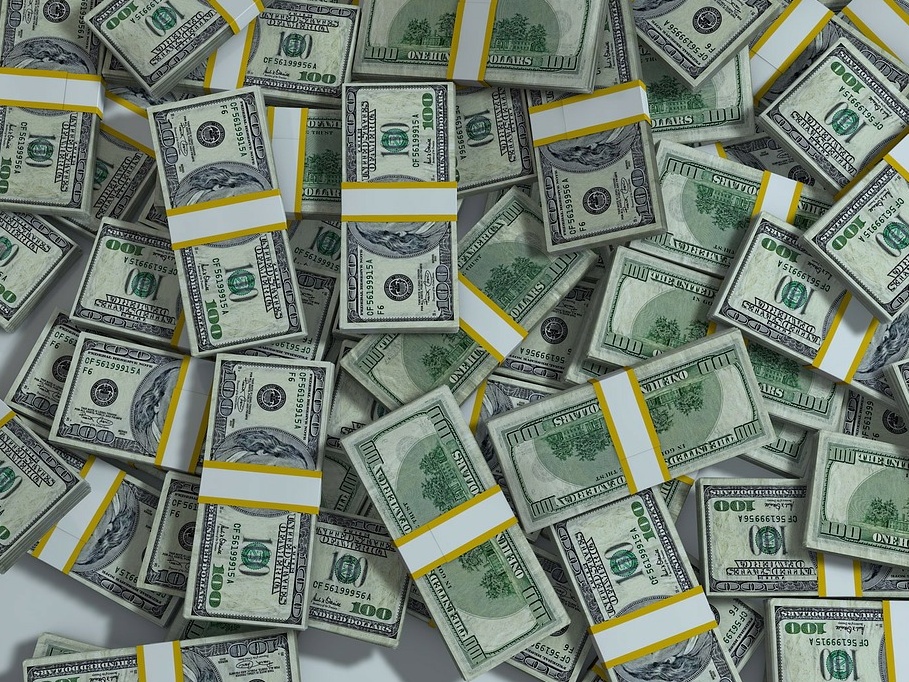 Digital Realty, a San Francisco-based real estate investment trust with a market value of $24 billion, could invest in Ascenty alongside a joint venture partner, said a source who asked not to be identified because the talks aren’t public.

Last October, the company announced a joint venture with Mitsubishi Corp. focused on data centres in Japan. No deal has been reached for Ascenty and it’s possible that one could fall apart.

Ascenty has US dollar-denominated contracts with clients including Oracle, Amazon.com and Facebook. Bloomberg reported in April that Great Hill was fielding takeover offers and that any deal could value it at roughly $1 billion. One of the people with knowledge of the Digital Realty talks said any deal would likely be much higher than that, declining to detail the exact terms.

Blackstone Group LP’s tactical opportunities group owns a minority stake in the company, which has eight data centres in operation in Sao Paulo, Rio de Janeiro and Ceara that are connected by a roughly 2,500 mile (4,000 kilometre) proprietary fibre network. It’s unclear whether Blackstone will remain invested, and a spokesman declined to comment.

Any deal would follow a recent increase in mergers and acquisitions in the sector, which is viewed as a more defensive segment of both real estate and infrastructure because of an increasing need for data storage. AT&T has sold its data centres to Brookfield Infrastructure and its partners for $1.1 billion, while an arm of Macquarie Group is close to a deal for T5 Data Centres, Bloomberg has reported.

Digital Realty has been acquisitive too. Last September, it completed the purchase of DuPont Fabros Technology for $7.8 billion, including debt. And, in 2016, it bought eight European data centres from Equinix for about $874 million.