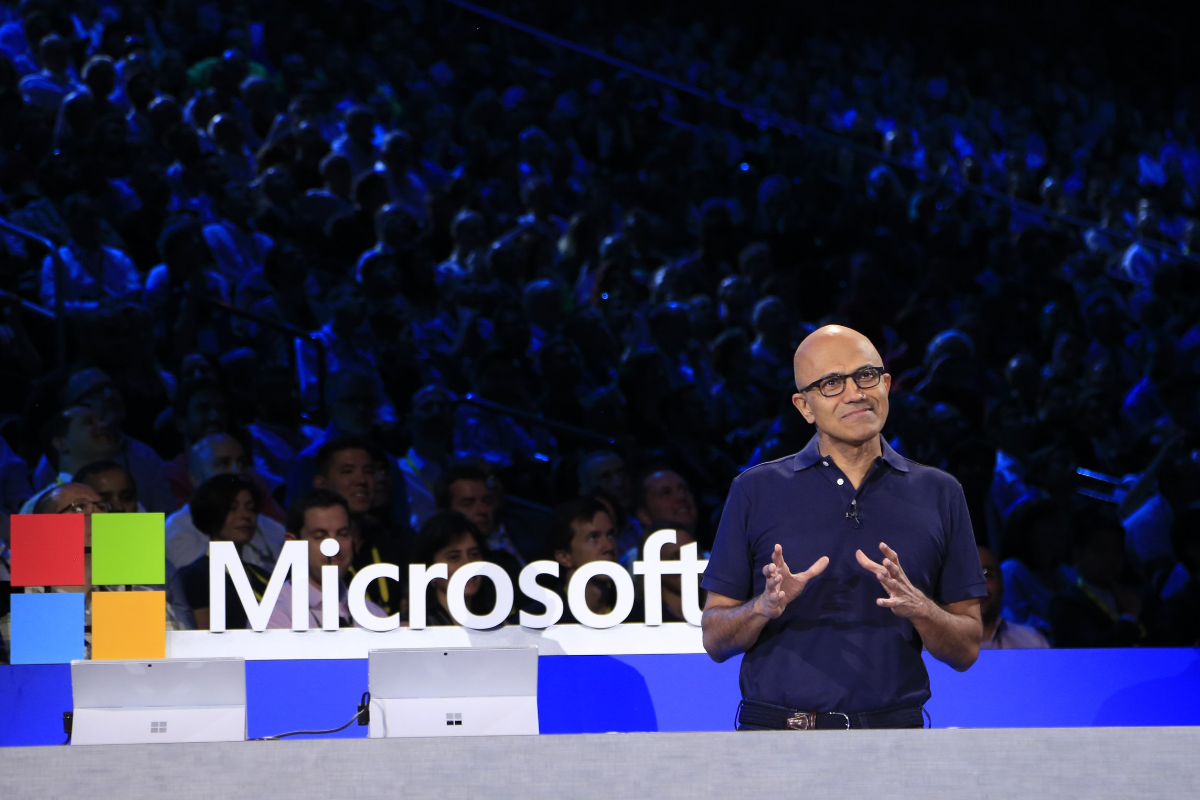 At Microsoft Inspire 2018, Microsoft UK CEO Cindy Rose announced the company’s UK partners had generated exceptional revenue this past year. But, what recognition did the UK receive for the achievement? Mark Twining, partner account manager at Microsoft IT recruitment partner Curo Talent, reports on his experience at the Las Vegas conference.

For the first time, the Microsoft Ready conference, which is for Microsoft employees, was co-located with the partner-focused Microsoft Inspire event. This speaks volumes about the value Microsoft sees in its partners across the world and how central they are to the company’s global business plan. The two communities now seem inseparable.

During Inspire 2018, Microsoft’s UK CEO put heavy emphasis on how well the UK has performed in the last twelve months, with specific reference to competition for a more significant share of the cloud market.

The next twelve months are set to be huge for both Microsoft employees, Microsoft partners and even for IT contractors. With Microsoft boasting unrivalled data sovereignty through its onshore data centres in the UK, many commentators are anticipating cloud migration in the public sector is going to skyrocket, due to the higher security confidence that Microsoft can provide.

There is also a prediction that the private sector will boom as UK companies seek an easier route to comply with the new General Data Protection Regulation by not transferring their data outside of the UK or EU.

There will be a huge demand for experienced cloud technicians, most of which are currently found in the IT contractor market. Freelance Microsoft experts with proven cloud skills can expect to be in great demand.

The take-home message from the event is that the success of the next twelve months is dependent on Microsoft employees and Microsoft partners working together to satisfy the long-term needs of UK businesses. The announcement at Inspire 2018 that the internal sale team at Microsoft will be incentivised to sell the services of Microsoft partners directly to customers seems to suggest this relationship is being fast-tracked.

Another key theme at Microsoft Inspire was that of partners working together. Judson Althoff, executive vice president of Microsoft, described a customer’s IT infrastructure as rooms in a house. Partners should aim to see every room on the hypothetical ground floor using Microsoft technology, so that the next floor of technology can be built on a complete Microsoft platform.

This means a SharePoint vendor, for example, shouldn’t just aim to win the SharePoint deal but should enlist the help of other partners (or Microsoft contractors) to win every room within that house. This has particular relevance to implementing AI, as it is especially challenging to build this technology around a mismatched stack of technology involving Microsoft, Google and Amazon all on the ground floor.

Microsoft partners are already a community with the potential to support each other, and Curo Talent is proud to be a Microsoft partner. There were warm congratulations from the UK members when Kainos was named UK partner of the year at the event.

Not only have the UK partner community delivered some big numbers, but the UK was named subsidiary of the year at Microsoft Ready. The recognition of the UK’s performance from high profile senior stakeholders will no doubt inspire even more success in the next financial year.