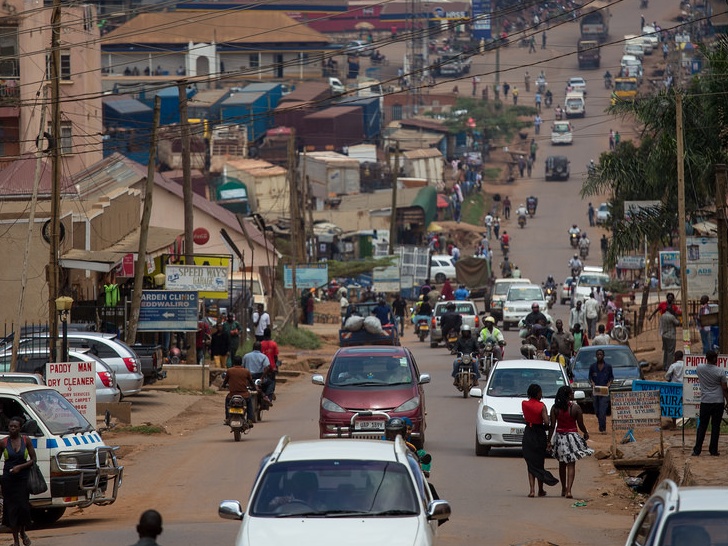 According to MTN, Uganda’s largest telecom, security officers raided its data centre in Mutundwe, Kampala, ‘kidnapping’ an operator and forcing him to disconnect four servers.

In a letter dated July 3 and sent to the Internal Security Organisation (ISO), the telco said security men alleging to be from the agency in charge of domestic intelligence, intruded into the data centre on July 2.

MTN further says the men kidnapped an employee of its contractor — Moses Keefah Musasizi, a data manager for Huawei Uganda, who is responsible for access into the firm’s data centre.

In the letter, MTN said Musasizi was abducted at 5pm local time and taken to the ISO head office in Nakasero, some 9km northeast away. He was held there until 9pm when he was returned to the data centre and forced to give access to the security men. He was also ordered to disconnect the four servers, MTN adds.

“We are yet to determine the extent of interruption to our network activities and the financial impact. It is also possible that some data have been tempered with or illegally accessed and taken from the premise,” the letter reads.

“The intrusion into the data was properly captured by our closed-circuit television (CCTV cameras),” adds MTN.

“We await police investigation to determine the nature and motive of the above officers. It is important we had not received search warrant, court order or a request for information that not been attended to, warranting the above action.”

The letter continues, “This incident poses a serious security risk to telecommunication infrastructure and customer data which are protected under the Uganda Communication Act 2013. Our servers have been off since yesterday and are yet to be reconnected. As a result, MTN is currently unable to offer some services such as processing of call data records, resolution of customer queries and Mobile Money Micro-lending.”

According to MTN, the letter was copied to Minister of ICT and National Guidance, Minister of Security, Minister of Internal Affairs, Inspector General of Police, and the head of Chieftaincy of Military Intelligence.