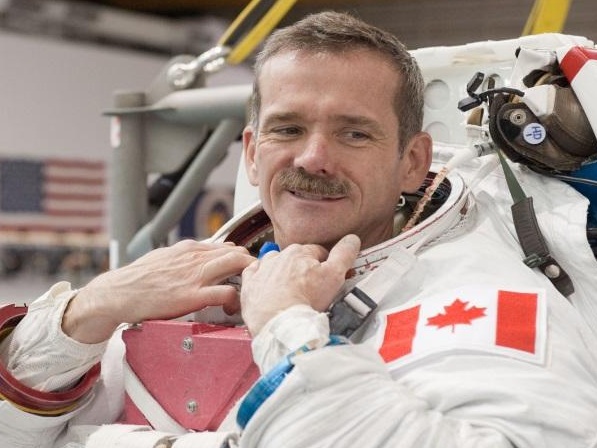 Referred to as ‘the most famous astronaut since Neil Armstrong’, Colonel Hadfield, became a worldwide sensation following his rendition of David Bowie’s Space Oddity recorded on the International Space Station. His mission now is to make outer space accessible to millions of people around the world by talking about the human experience of space travel.

In 1992, Hadfield was selected as a NASA mission specialist, and three years later he was aboard the Shuttle Atlantis, where he helped build the Mir space station. In 2001, on Shuttle Endeavour, Colonel Hadfield performed two spacewalks, and in 2013, he became commander of the International Space Station, spending six months off planet.

Opening IP EXPO Europe, Hadfield will share his experiences and impart the real-life lessons he’s learned throughout his remarkable career. He will touch on leadership, teamwork, collaboration, science, and technology – both in space and on Earth.

Andy Steed, content director at IP EXPO Europe said, “Scientific research and technology are accelerating at an unprecedented rate.  Advancements in technologies such as artificial intelligence, machine learning and real time analytics are enabling many of man’s biggest aspirations, including space exploration, to become realities. We’re delighted to welcome Colonel Hadfield to IP EXPO Europe 2018, to share his truly unique perspectives, experiences and lessons about the next giant leap for mankind.”