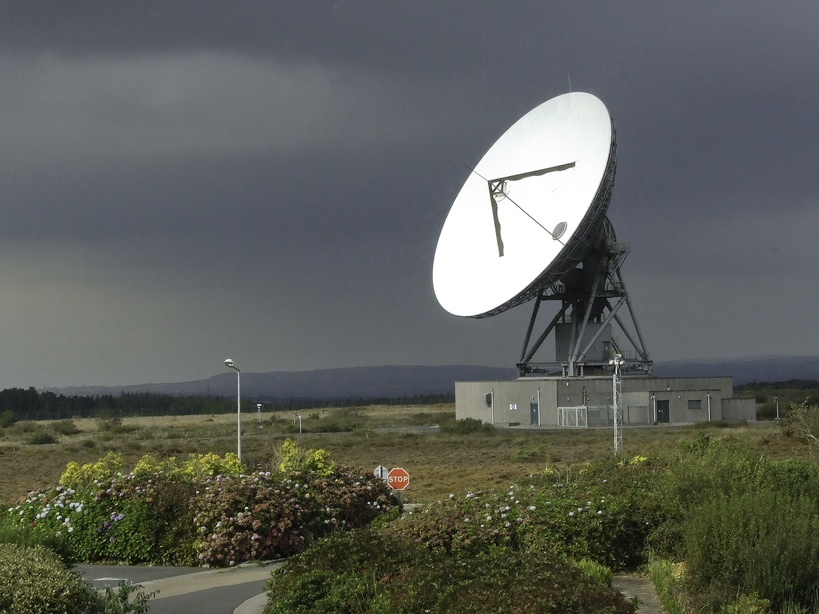 Plans are well underway to create a green energy-powered colocation data centre hub at the Goonhilly Earth Station in Cornwall later this year, as part of a push to expand on the site’s space satellite communications capabilities.

Renowned for receiving the first transatlantic television transmission, the site, according to the company, is an ideal home for a data centre because of its close proximity to subsea cable connections off the Cornish coast and its satellite networks.

The organisation is also building a solar power farm at the site to supply the data centre, and said its coastal location meant it would benefit from free air cooling for most of the year, thereby keeping energy consumption to a minimum.

Previously owned by BT, the 164-acre site was acquired in 2014, and its new owners – operating as Goonhilly Earth Station – are on a mission to establish it as a ‘world-leading space connectivity nexus and centre of innovation’.

Ian Jones, CEO and co-founder of Goonhilly Earth Station, said interest in space research and communication was on the rise as the economic and technology barriers to space travel continue to fall.

“As access to space becomes more affordable and available, there is an explosion of interest in space solutions, and a new golden age of science and creativity,” said Jones. “We are providing the facilities and people to nurture ideas emerging at startups and universities, and helping them evolve into commercial opportunities.”

The data centre project is being partly funded by a £24m investment received by Goonhilly Earth Station in May 2018 to cover the launch of a number of services and improvements to the site, including the installation of new antennas to aid the launch of a private deep space communications network in collaboration with the European Space Agency.

It also plans to open a research and development facility at the site this year, for use by commercial clients and members of the academic research community, stated Jones.

“Our philosophy is to have a deep understanding of problems in order to explore new ways of doing things. Working with universities in space science and radio communications reveals new technological possibilities and informs new methodologies, resulting in better products and services for our customers,” he said.

Goonhilly is also expanding its training and outreach programmes to ensure there is a sustainable pipeline of skilled engineers to come and work at the site by partnering with universities.

“This will help to train the next generation of engineers and scientists, keep us very close to the latest technology developments and help us grow as a company,” said Jones.