Intel business booming due to increased demand for compute 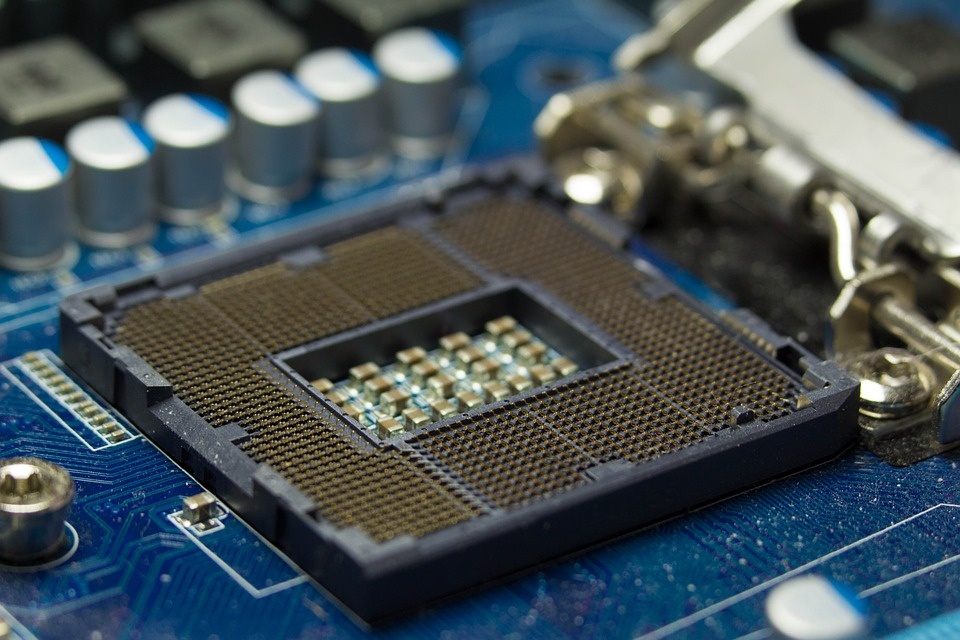 The huge demand for compute by hyperscalers and cloud builders has sent the data centre business at Intel into overdrive as it looks to be a record year for the chip maker.

In the quarter ended in June, Intel booked $16.96 billion in revenues, up 14.9%, while net income rose by 78.3% to just a little over $5 billion. Although that income took a hit last year thanks to changes in the tax code brought about by the Trump administration relating to repatriating profits, so in this sense it is an easier compare. However, considering all of this pressure, the Intel chip machine running at 14 nanometers is going strong, and in fact is the best that Intel has ever done in its history.

The Data Center Group, which is now headed up by Navin Shenoy, sold $5.1 billion in Xeon chips, chipsets, and motherboards in the second quarter, up 26.7%, as well as an additional $449 million in adjacencies, up 29.8%, including the Omni-Path interconnect and Xeon Phi parallel processors, among other things.

This comes despite criticism that Intel is charging a hefty premium for its ‘Skylake’ Xeon SP processors compared to prior generations of Xeons – but for now, companies seem happy enough to pay.

Robert Swan, Intel’s chief financial officer and interim chief executive officer after the departure last month of Brian Krzanich, went through the numbers with the usual suspects on Wall Street, and said that the Xeon SP processors now represented nearly 50% of the mix of server chips sold after being a year on the market. Their ‘Haswell’ and ‘Broadwell’ predecessors are also still in demand.

Looking ahead, Intel has raised its full year guidance by $2 billion to $69.5 billion, and thinks its free cash flow for the year will be $500 million higher, hitting $15 billion against those sales.

So far this year, Intel has shelled out $2.8 billion in dividends and another $5.8 billion to buy 117 million of its shares from Wall Street. Intel is expecting modest growth in its PC business, and around 20% growth in the data businesses for the full 2018 year. In the third quarter, Intel believes revenues will rise by 12% to $18.1 billion in the third quarter, with overall operating margins flat at 34%.