Seven wonders of the world: Extreme data centres from around the globe 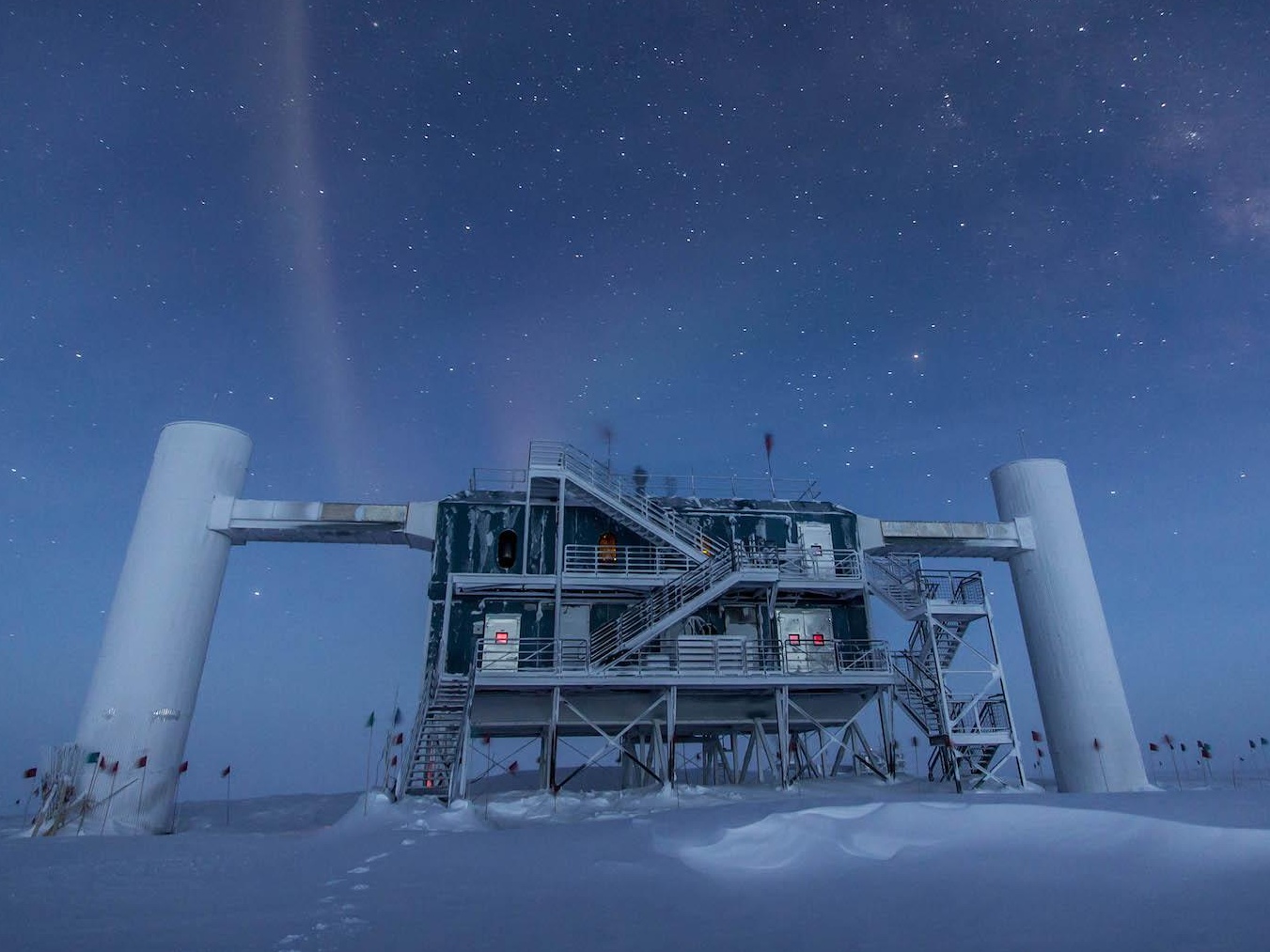 Data centres come in all shapes and sizes and aren’t just limited to sterile square rooms filled with servers. Here, Comtec opens our eyes to some of the most weird and wonderful.

1. 300 meters below the ground – In a converted mineshaft in the Norwegian archipelago of Svalbard – Norway’s famous doomsday seed vault is getting a new neighbour. It’s called the Arctic World Archive, and it aims to do for data what the Svalbard Global Seed Vault has done for crop samples – provide a remote, impregnable home in the Arctic permafrost, safe from threats like natural disaster and global conflicts.

2. In a church – The Barcelona Supercomputing Centre (BSC) installed its MareNostrum, the most powerful supercomputer in Europe, in the 19th century Torre Girona chapel in Barcelona, Spain.

3. Inside a chicken coop – Yahoo! is committed to being an environmentally responsible company, and the addition of a G-O2 Living Wall is just one leafy example. With the Internet accessible by over 40% of the world’s population, such a demand for Internet services requires expanded infrastructure and installation of more computing and data storage capability with low power consumption. Completed in 2015, Yahoo!’s newest data centre, a 155,000ft2 facility in Lockport, NY, uses 40% less energy and 95% less water than conventional facilities. The air-cooled data centre, which can accommodate 50,000 servers, is based on an unlikely design: The chicken coop.

4. At the bottom of the ocean – Called Project Natick, the 2015 experiment involved housing a data centre inside a watertight 38,000lb (17,237kg) cylindrical vessel measuring approximately 10 x 7 feet (3 x 2m). Anchored over half a mile (0.8km) off the US Pacific coast, the unit used as much computing power as 300 desktop PCs.

5. In the middle of the desert – The Utah Data Centre, also known as the Intelligence Community Comprehensive National Cyber security Initiative Data Centre, is a data storage facility for the United States Intelligence Community that is designed to store data estimated to be on the order of exabytes or larger. Its purpose is to support the Comprehensive National Cyber security Initiative (CNCI), though its precise mission is classified.

6. In an Ice Cube lab – At -40°, this place is so cold, they have to heat the air used to cool the data centre. The Ice Cube Lab data centre has over 1,200 computing cores and three petabytes of storage and tethered to the Ice Cube Observatory, a neutrino detector with strings of optical sensors buried a kilometre deep in the Antarctic ice.

7. Hidden inside a mountain – Green Mountain is the world’s most environmentally friendly data centre. The data centre in Stavanger, Norway, uses hydro-electric power, and water-cooling, and is built into an old, recycled Nato hideaway. The owner Smedvig claims the 22,000m2 data centre has the world’s lowest Power Usage Effectiveness (PUE) rating and a practically non-existent carbon footprint.

PrevPreviousOvercoming the top challenges of backup and recovery to the cloud
NextGreenhouse effect: A world of IT systems in one facilityNext