e-shelter: The future of private clouds 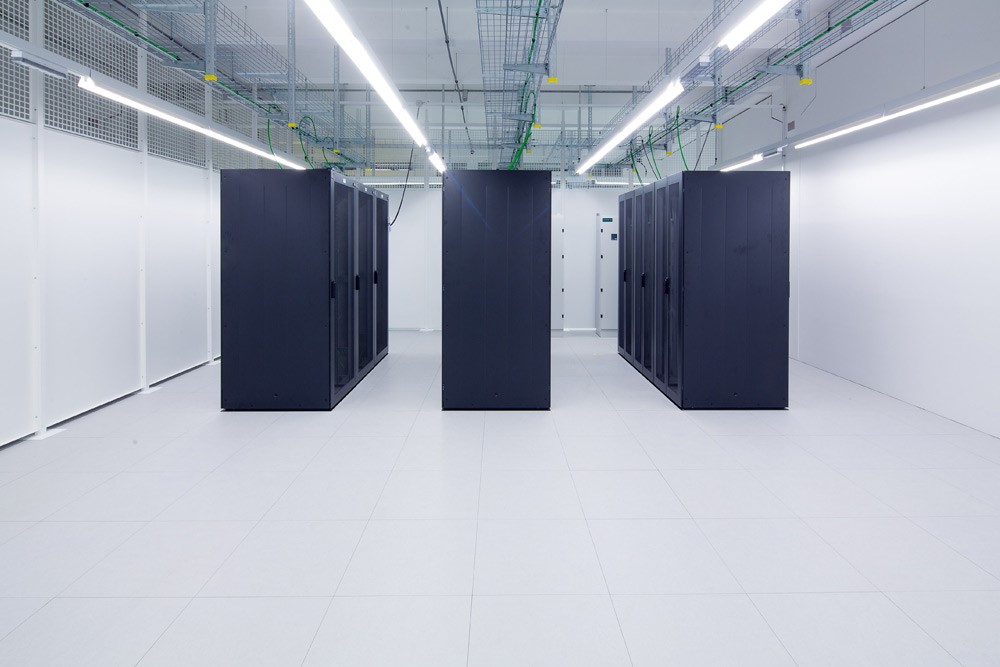 Cloud computing has come a long way in ten years. A decade ago the cloud, in all its forms, was largely the preserve of technology-based sectors, a place where techies developed and tried out new ideas.

Now, the cloud is well and truly open for business, and over the last few years companies have taken up residence for a myriad of reasons and to serve a huge range of sectors. And almost all have asked themselves the same question: which is better, where does the future lie, in the private or public cloud?

It is probably helpful to define these terms from the outset. Both forms of cloud are flexible, scalable clusters of computing power, usually servers, and associated services including management.

However, while the public cloud is easy to access and generally provided by a large corporation such as Google or Amazon, the private cloud is slightly different. Private clouds are reserved for the exclusive use of a specific entity, and they may be hosted either by that entity itself, using its own equipment and location or, more frequently, hosted by a third-party provider that manages the private cloud, ensuring updates, quality of service and security and so forth.

It isn’t a case of ‘better’

While it is common to hear people defending their preferred cloud provision, and plenty of published articles contrast the two, as time passes it becomes less appropriate to discuss cloud computing in these terms. For as the market matures, and more people experience cloud computing in various formats, it is clear that there is a place for both forms, but perhaps in slightly different formats or proportions.

For what matters, when it comes to selecting cloud provision, is not which is ‘better’, but rather the stage of maturity of the business (what is appropriate for a start-up may be much less appropriate when it is an established business), the nature of its work (if the same business diversifies, it may need to change its cloud) and the sector in which it operates.

Social, legal and regulatory matters also play their parts. With an increasing focus on privacy and data protection comes a need to ensure the highest levels of security, particularly for those in sectors such as banking and health, where data security is paramount and mandatory to ensure regulatory compliance.

For less privacy-sensitive applications, however, the public cloud can offer a much more affordable, accessible platform. Indeed, the apparent affordability of the public cloud can seem very appealing, but when businesses begin to grow and scale their provision, the apparent costs can become misleading. As a business becomes more complex, the greater range and more detailed specifications of private cloud provision, such as the ability to plug in specific applications and assure constant availability and data speeds, can become very important and reduce or outweigh cost differentials.

That being said, many businesses have some data and activity that is sufficiently security-critical to require private provision, and some that is not. Many now combine both private and public cloud provision, either in the form of a bespoke hybrid package from third party providers, or a combination of in-house and third-party provision. This has the advantage of assuring security and other compliance as required by sector or location, while also letting the business leverage the cost, flexibility and accessibility benefits of the public cloud.

And while there is also talk of open source solutions making private cloud provision more affordable, at the moment the user base probably has too many concerns about the early stage of development to make it appealing to most. In terms of public clouds, worries about security, providers’ ability to assure regulatory compliance, the relative loss of control over data and the limited extent of public cloud services’ support and expertise, all combine to make many businesses far happier to retain at least some of their provision in a ‘traditional’ private cloud.

Where do we go from here?

So, what does the future hold? At the moment, open source solutions are in their infancy and the public cloud, while certainly boasting advantages, lacks detail and transparency and simply cannot assure the reliability and safety of private cloud provision. It looks unlikely, therefore, that businesses will, en masse, move their data to the public cloud any time soon.

Rather, the movement seems to be towards combined or hybrid provision that blends the accessibility and cost benefits of the public cloud with the accountability and security of its private counterpart. The proportions in which these two are allocated will vary by sector, by the ambition of each business and its stage of development.

A decade from now, new initiatives will no doubt have altered the landscape once again, but now and for the foreseeable future, businesses that can combine public and private clouds in proportions that meet their needs and stay within their budget are surely poised to succeed.

PrevPreviousFirst the cloud, now the sky’s the limit
NextDo we need to curb our internet use in the name of sustainability?Next