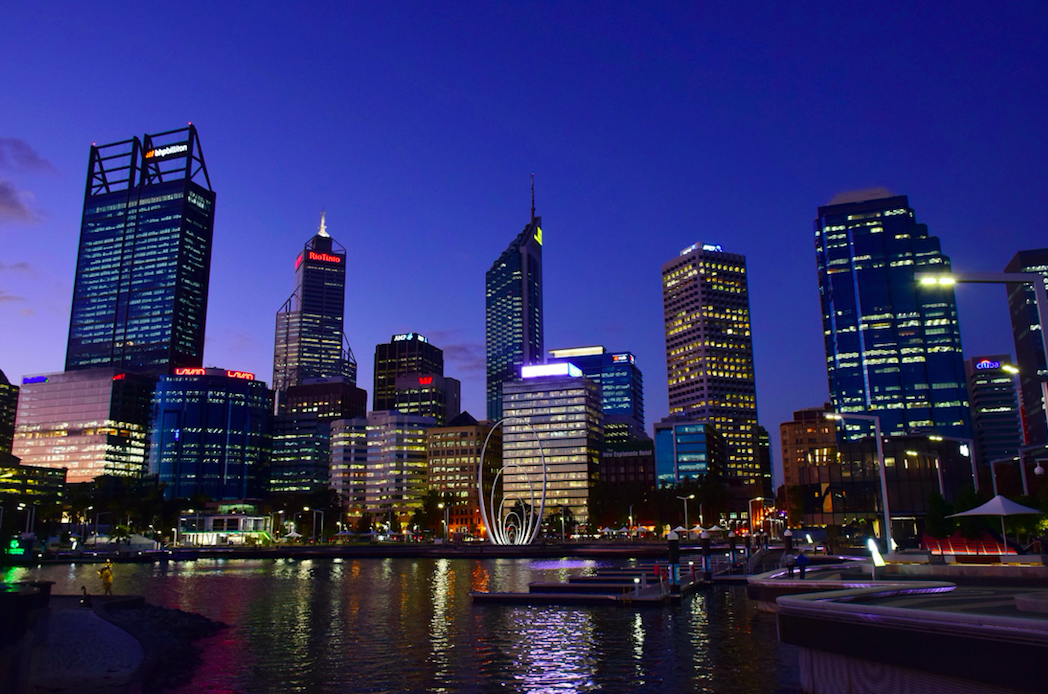 Interconnection and data centre company Equinix is expanding its International Business Exchange (IBX) data centre in Perth, to meet what it says is strong demand for a digital interconnection hub on the West Coast of Australia.

According to Equinix, a broad set of domestic and international customers including cloud and network service providers, mining, oil and gas industries, and the public sector want an interconnection hub in WA.

Equinix says the establishment of a primary interconnection site in Perth will form a hub offering enterprises and network service providers the opportunity to interconnect with service providers locally via Platform Equinix – and internationally via access to subsea cables such as the new Australia Singapore Cable (ASC) between Australia and Singapore.

The US$11 million investment by Equinix in the phase two expansion of the Perth data centre, will add 225 cabinets and an estimated colocation space of more than 550 square metres (approximately 5,900 square feet) to the facility.

On completion, which is scheduled for Q1 2019, the data centre will have a total capacity of 700 cabinets and an estimated colocation space of 1,720 square metres -approximately 18,500 square feet.

Equinix cites industry analyst firm IDC predictions that at least 60% of Australia’s GDP will be digitised by 2021, with half of the top 500 companies in Australia seeing the majority of their businesses depend on their ability to create digitally enhanced products, services and experiences by 2020.

IDC says the expansion of PE2 will provide Equinix customers the ability to deploy infrastructure, applications and services closer to the digital edge as digital business continues to accelerate.