Could Chinese censorship split the internet in two? 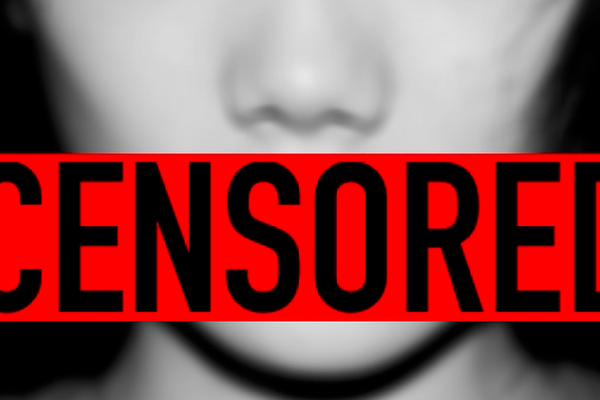 Thanks to China’s strict censorship, will the internet really split in two – Chinese vs Western? Ex-Google CEO Eric Schmidt predicts the change is already well under way and will have happened by 2028.

Despite the censorship, VPN service providers keep doing their bit to bridge the gap between Western and Chinese internet, providing the people of China with the access to global uncensored internet.

NordVPN believes that tech companies should not accept the status quo and keep providing access to the free internet in China, fighting the good fight for free internet globally.

An app called Twitch is the most recent victim of the ‘Great Firewall of China’, which was recently blocked after it became ‘too popular’. The app that allows users to live-stream computer games, has also been removed from the local app store. Twitch skyrocketed into popularity in the country after people were using it to watch e-sports 2018 Asian Games, and became the third most popular app in China.

“It’s common for Chinese authorities to ban apps that are growing in popularity, in fear that anything sensitive or controversial might be shared and become viral,” said Ruby Gonzalez, communications director at NordVPN. “It’s no secret that Facebook, Google, YouTube, Twitter and other major sites are blocked in China. But it’s definitely concerning that any chance to share content in China without censorship is blocked immediately.”

“The strong Chinese censorship leads to predictions about the internet splitting in two – one with the Chinese control and another with the Western values of free information flow.”

Ex-Google CEO Eric Schmidt has cited that the internet will split in two by 2028. According to Schmidt, the process is already under way, as the Great Firewall of China is blocking Chinese citizens from accessing the Western internet’s most popular sites.

“The two-internet concept would not only split the world wide web, but would increase the deep division between free thought and censored communication,” said Ruby Gonzalez. “The Chinese authorities want to make sure there is no free-flowing information in China, and we believe that tech companies must resist this, instead of accepting the status quo.”

“Chinese citizens and residents widely use VPNs (Virtual Private Networks) to bypass the Great Firewall and to access the free internet. Though the government attempts to block VPNs, our service still works in China and provides a chance to read the uncensored news or to connect with friends outside of China through Facebook. We believe that the internet should be accessible to everyone on the same basis.”

A VPN service encrypts all the traffic flow between the Internet and a user’s device. Furthermore, it can prevent tracking software and governments from monitoring the user’s Internet activity and helps hide their IP address.