The advantages of VRLA batteries 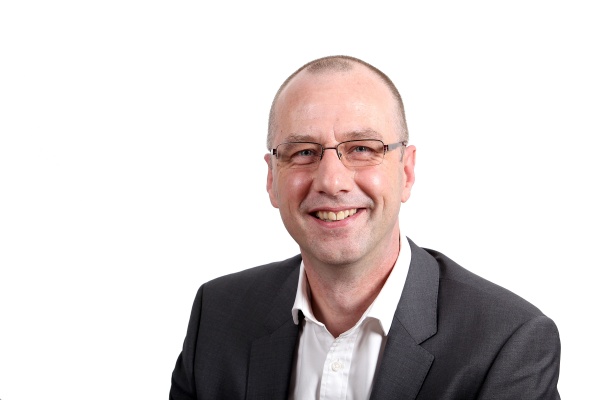 Alex Emms, operations director at Uninterruptible Power Supplies Ltd, a Kohler company, discusses all things VRLA batteries, how they operate, your options, advantages and what to watch out for.

All UPSs depend on some form of stored energy technology that can accept energy during normal mains supply operation and release it as a backup supply during a power cut. Although some UPSs employ flywheels or hydrogen cells for this, most use batteries. Of these, lead-acid types remain the most popular choice for UPS manufacturers and users. Other battery technologies, particularly Lithium-ion, are increasingly popular, but all have issues as well as advantages.

One reason for lead-acid’s continued presence is the steady replacement of the original, vented flooded cell types with sealed or Valve Regulated Lead Acid (VRLA) batteries from leading manufacturers like Yuasa.

Several VRLA types are available, all offering advantages over the older-technology flooded cell type. Their common major benefit is their use of recombination; oxygen released from the positive plates during discharge recombines with hydrogen generated at the negative plates, to form water. This eliminates the regular water top-up maintenance requirement of flooded cells, while also preventing battery gassing. Risks to personnel health or of damage to nearby equipment are mitigated. Additionally, the batteries can be built as sealed units, and stored or used in any orientation.

The VRLA advantages mean that the batteries can be used in cabinets alongside the UPSs rather than in separate battery rooms, even if the UPSs are operating within an office environment. However, VRLA batteries should not be enclosed within sealed containers, because they can gas if accidently overcharged. This can generate enough pressure to cause an explosion if the gases are not vented.

While VRLA technology offers the advantages described, the batteries should still be regarded as the weak link in any UPS application because they have a finite working life and will eventually require replacement. However, this life can be maximised by taking care to operate within a well-managed environment, and setting up a regular maintenance schedule.

The UPS design should protect the batteries from undercharging, overcharging and over discharging. The charging systems should completely eliminate AC ripple and have temperature-compensated outputs to prevent overcharging at elevated temperatures. The UPS operating environment should be maintained at around 20°C, as higher temperatures will reduce the battery life and possibly cause damage, while lower temperatures reduce battery performance.

The batteries should also be regularly tested for open-circuit and float voltage, and checked for corrosion, cracks, leaks, swelling, connections and cleanliness. With the correct environmental and maintenance strategies in place, VRLA batteries offer reliable, stable solutions with good performance.

PrevPreviousWhat’s next? The future of energy storage
NextUPS: Transitioning from reactive to proactiveNext