VMware: Closer to the edge with new IoT offerings 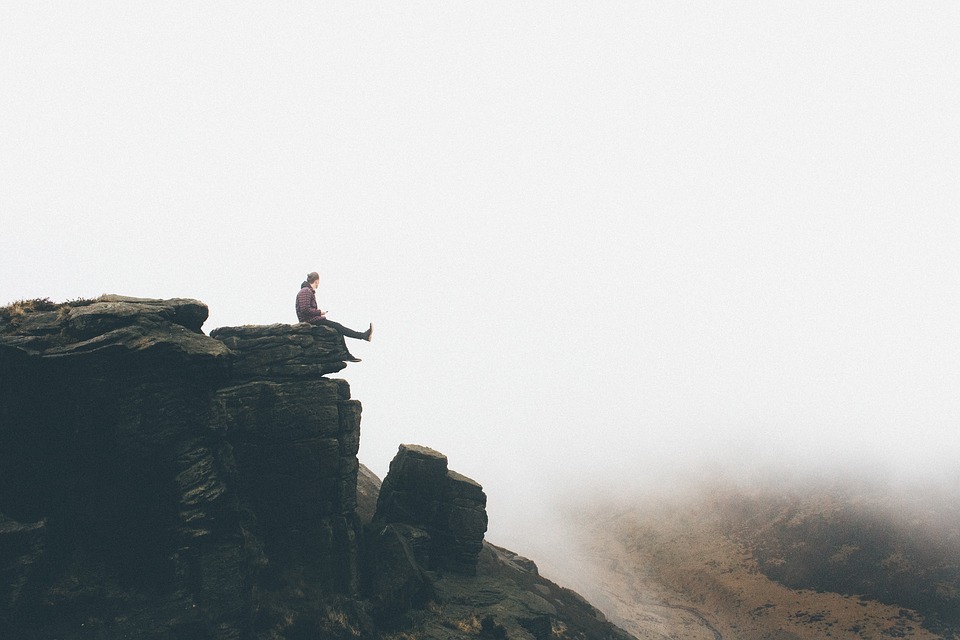 VMware is developing a framework that extends the VMware hybrid and multi-cloud environments to the edge.

As the world of edge computing and IoT becomes more distributed, billions of connected devices require increasing levels of compute at the edge, which needs to be secured, managed and automated. VMware will help customers by providing local intelligence and compute from the data centre to the cloud to edge building on VMware’s network edge investments.

VMware simplifies edge and IoT infrastructure complexity, security and scale, to enable customers to focus on building applications for their business rather than the infrastructure beneath it. VMware accomplishes this in three ways:

VMware’s broad portfolio of hybrid cloud, multi-cloud and native cloud technologies, combined with a focused effort on new edge technologies, aims to bring customers – including operations, IT or developers – the power of the cloud with critical capabilities for the edge, enabled with VMware NSX SD-WAN powered by VeloCloud.

Project Dimension is set to dramatically simplify operational complexity and cost at data centre and edge and offers built-in security and isolation, allowing customers to focus on innovation and differentiating their businesses.

Dell Technologies and VMware have a shared vision to help mutual customers navigate and optimise across edge computing and IoT. The two companies now each have a single business focus to accelerate edge and IoT solutions collectively and deliver purpose built IoT solutions together and with partners, to support customers from the edge, to the core, to the cloud.

“Our customers are ultimately working to achieve a next-generation infrastructure foundation for the digital enterprise. IoT and edge computing are critical components of digital transformation, and VMware’s continued momentum in this space is the result of two decades of software innovation and a dedication to stay on the leading edge of technology,” said Mimi Spier, vice president, Internet of Things, VMware.