One in four companies never test their disaster recovery plan 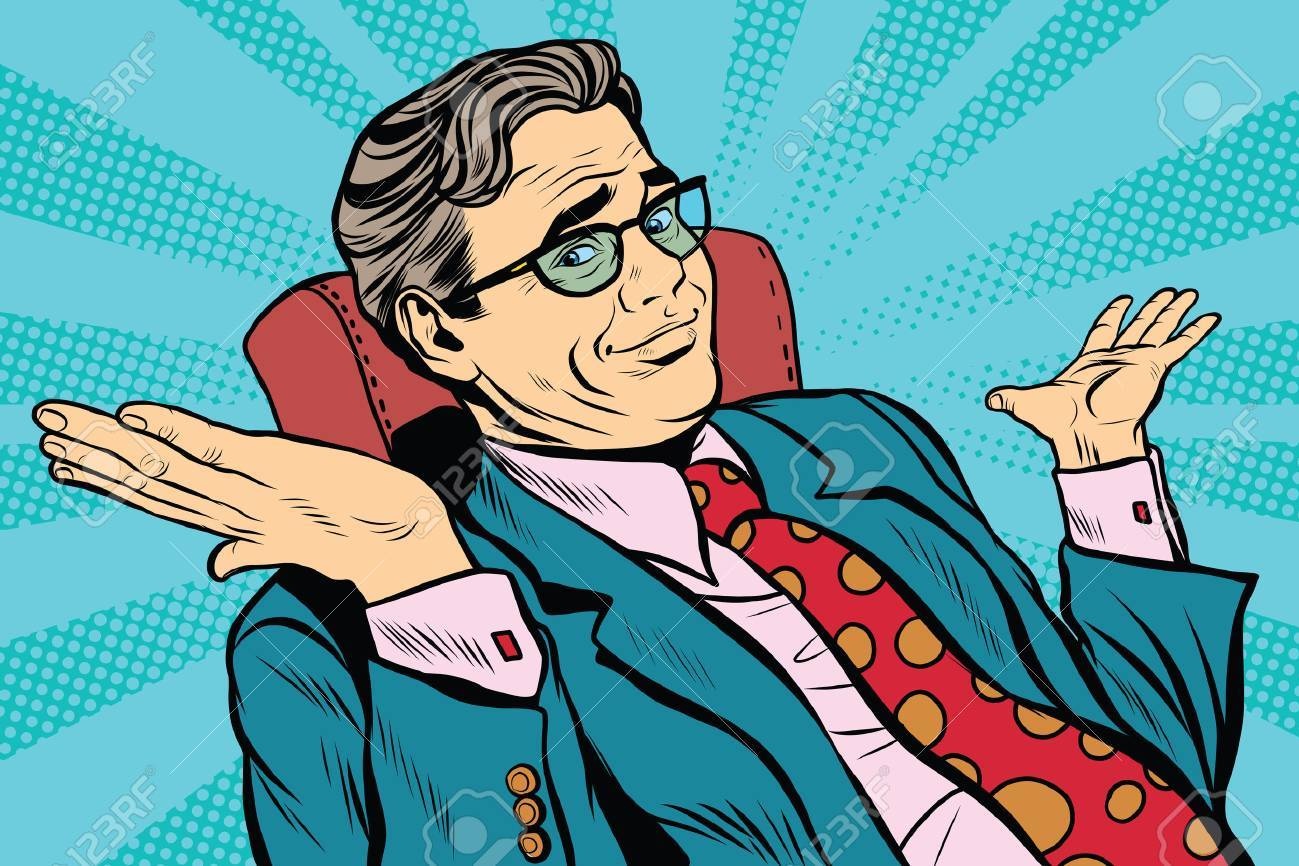 Despite nearly 30% of organisations losing business revenue due to an outage in the last 12 months, one in four aren’t testing their disaster recovery plans, ever.

This is according to Spiceworks, who conducted a survey examining how companies are preparing for disasters across North America and Europe and the financial impact of outages within their organisations.

“Even the best-laid disaster plans can go awry, especially if no one bothers to test them,” said Peter Tsai, senior technology analyst at Spiceworks. “Ideally, a company’s disaster recovery plan should evolve and improve over time as weaknesses are exposed during testing and an organisation’s needs change. However, the results show testing is often infrequent or not taking place at all, leaving many organisations vulnerable when disaster strikes.”