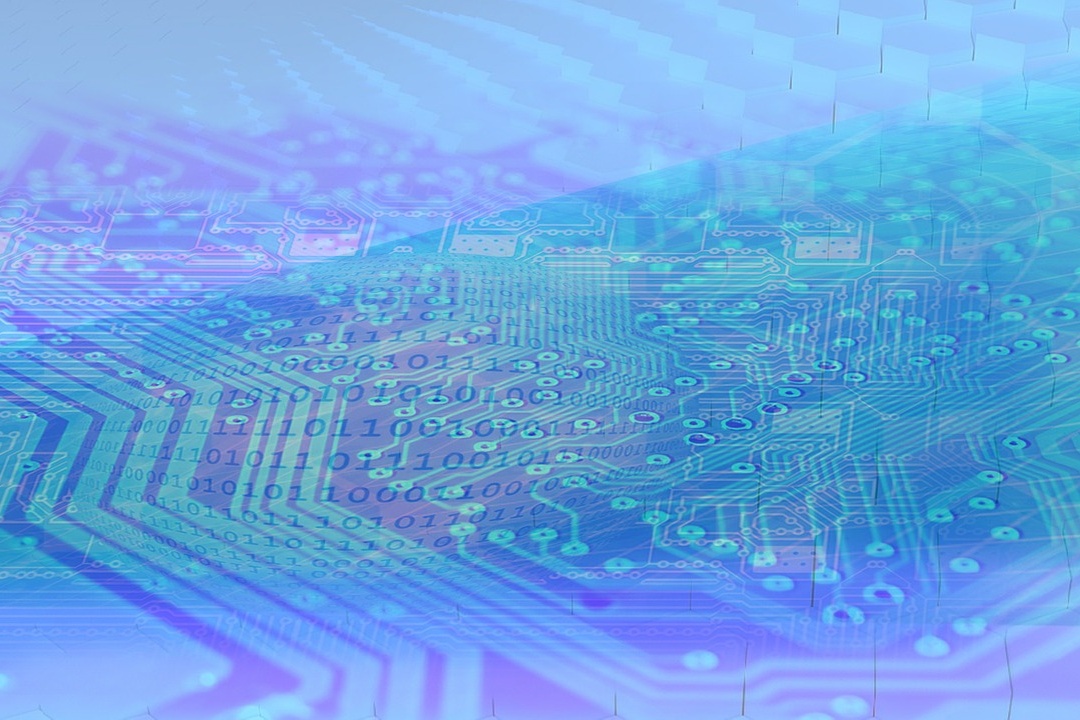 With continuous demand for skilled employees in some of the country’s highest growth sectors, the UK skills gap is a major and well-publicised crisis that, according to a report by Open University, costs the country more than £2bn a year.

Further findings have stated 97% of organisations working in STEM and 96% of financial organisations have had difficulty hiring skilled employees over the last 12 months. In the tech sector particularly, a 2017 report by Tech Nation revealed over 50% of business owners in the UK digital tech community reported a shortage of highly skilled employees, while a quarter said sourcing talent was a major challenge.

To find out more, the research team at Bidwells compared industry vacancies against undergrad enrolments in 2017 to uncover which areas have the most significant shortages.

A combination of valuable economic skills and high-level technical education is critical to meet the UK’s skills needs, yet despite growing student enrolments in fields like computer science and tech, new jobs in these high-growth sectors still outweigh the number of skilled workers to fill them.

The latest British Chambers of Commerce Quarterly Economic Survey indicates the skills shortages are reaching critical levels, with 75% of businesses in the manufacturing sector and 71% in the services sector reporting recruitment difficulties.

The Open University found 91% of organisations struggled to find skilled talent in the last 12 months, having to spend money on higher salaries, recruitment costs and temporary staff as a result. Brexit adds a further level of uncertainty for companies and their ability to recruit the best of the world’s talent.

The analysis of the university enrolments demonstrates the mismatch between market demand for skills and the future supply of talent is particularly acute in knowledge-based industries. Thissuggests current vacancies in professional and scientific tech positions are three times higher than the total number of university enrolments in these subjects.

Science and tech jobs are predicted to grow twice as fast as other occupations, with 142,000 new jobs in science, research, engineering and tech anticipated by 2023. Looking further ahead, The London Datastore projects the information and communication sector will be the second highest growing sector over the coming decade in the UK, with an estimated 45% increase in employment growth by 2050.

According to the Industrial Strategy, these sectors are the most significant to the UK’s economic future, but the shortages of suitably qualified, high-skilled labour will present a brake on the UK economy unless addressed.

Investing in local and foreign talent

Will Heigham, lead partner for Science and Technology at Bidwells concludes, “Having already had a major impact on employment and skills, digitisation is set to cause even more disruption in the decades ahead, making it crucial for the current workforce to embrace continuously adapting skill sets and a changing workplace landscape. However, the analysis of UK university output underlines the fact that companies will need to continue to look further afield.

“In a survey by the British Chambers of Commerce, when businesses were askedhow they would respond to a potential restriction on access to EU workers, only 43% said their business wouldn’t be affected, while some aim to pay additional costs to recruit from the EU, relocate businesses partially or completely overseas, or retain older employees.

“Preliminary results of our survey of major international R&D companies indicate skilled labour is the most important issue for companies when choosing sites for R&D facilities (Bidwells and Creative Places, 2018).  The UK urgently needs to put in place measures to both deliver homegrown talent for the future as well as ease the process for attracting the best in class globally. 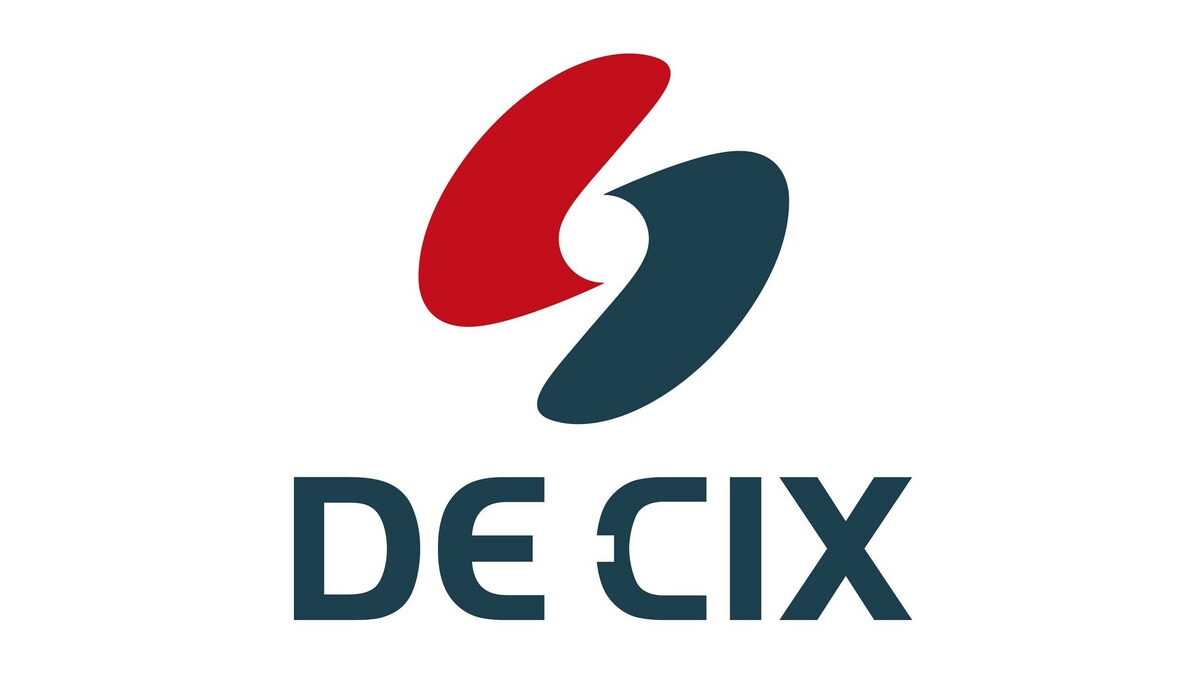