Exceeding expectations: Could this be the first 200MW year for the data centre industry? 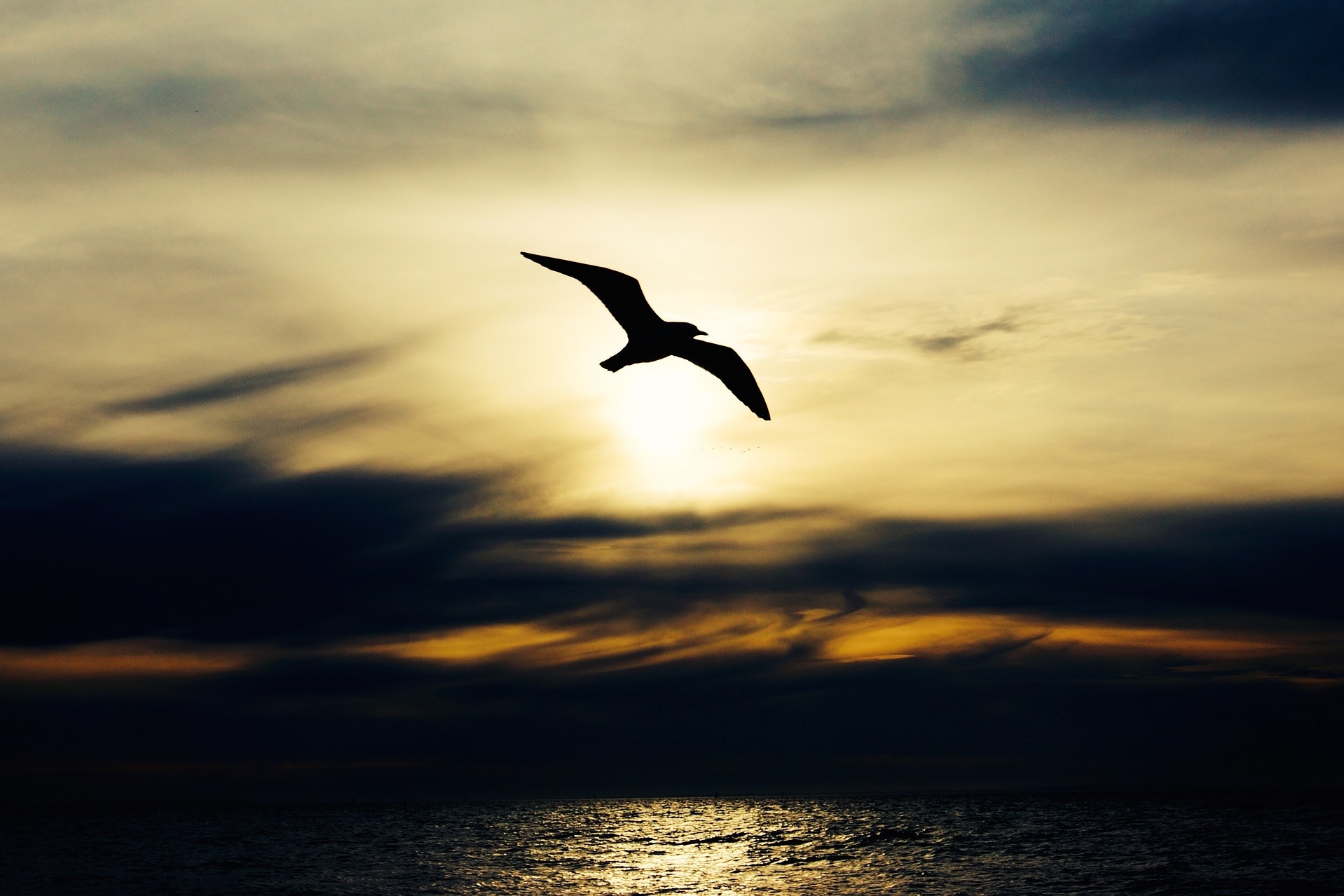 This year, data centre take-up has been dominated by large scale transactions in Q3, two of which representing a whopping 60% of Q3’s total. With 2018 only 8MW off an all-time annual record and a quarter still to go, we could well see the first 200MW year for the data centre industry, according to new research from CBRE.

The major European colocation markets of London, Frankfurt, Amsterdam and Paris (FLAP markets) have already met expectations for the full-year 2018 with a quarter still to go. The four markets recorded a second consecutive 50MW+ year to bring the 2018 YTD total to 147MW. With further significant activity expected in Q4, we could see the first ever 200MW year, comfortably surpassing 2016’s high of 155MW.

The nature of take-up is changing with fewer individual transactions but with a major increase in requirement sizes. This, in effect, is due to enterprise companies migrating significant amounts of their IT footprint to the cloud and these smaller individual requirements being wrapped up together as one large cloud requirement.

In 2018 YTD, the ten largest individual transactions have provided over 65MW of take-up between them. 2015, the last year prior to the cloud domination of Europe, took over 150 transactions to get to only 63MW, which was the full-year total.

The enormous amount of cloud activity is not replacing traditional enterprise demand, merely adding to it. In 2018 YTD, enterprise has been responsible for 33MW of take-up, the equivalence of 11MW a quarter, which is as high as any year in the past seven and shows strong stability in the enterprise market.

Mitul Patel, head of EMEA Data Centre Research at CBRE commented,“Though it’s a relatively nascent trend, the large cloud companies are tightening their grip on the European colocation market in Europe to around 80% of total take-up in the FLAP markets, up from 70%. The largest of these companies, the hyperscalers, are procuring particularly large footprints this year in strategic markets, as they did in 2016, suggesting that the spikes in take-up may be evolving into two-year cycles.

“Despite the large volumes of take-up, the four markets remain well balanced. For instance, vacancy rates are in equilibrium and are split by less than three percentage points across all four markets. This shows a level of maturity and durability across the FLAP markets, with developers showing that they are attune to market sentiment by developing new facilities in-line with take-up.”

PrevPreviousKaspersky Lab: Cloud adoption is the biggest security risk to business
NextSeven out of ten businesses making the leap to cloud despite security fearsNext