78% of UK office workers believe their jobs will survive automation 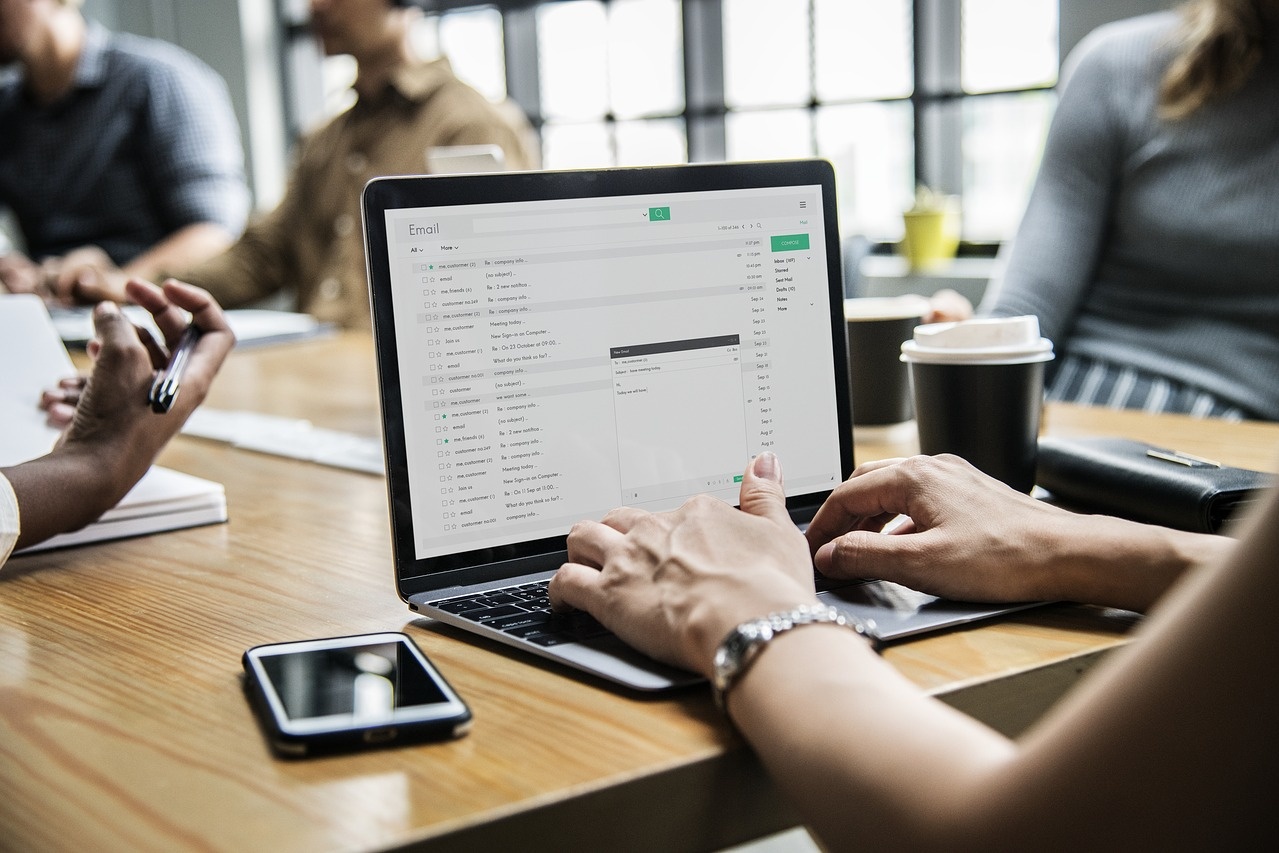 The research, exploring the attitudes of 1,000 office employees to automation, revealed that nearly half (49%) do not see how their administrative duties can be undertaken by a software robot.

“RPA is one of the most far-reaching revolutions in the UK workplace,” said Kulpreet Singh, managing director EMEA, UiPath.

“Office employees may be in for a pleasant surprise as the burden of boring and routine tasks moves to being performed by software robots instead. They will need to adjust to having a greater amount of time for more valuable work.”

Despite being confident about automation, only a third of male office workers (33%) and 22% of female office workers believe the technology will increase their productivity, even though more than six-in-ten across both sexes (61%) spend in excess of 30% of their time on repetitive, routine tasks that are set to be automated.

“This is not going away and the only thing we can change is our response. Our job will be to figure out how we respond to these changes and to pivot our skills in an ‘evergreen’ way throughout our careers.”

“What I love about the UiPath approach is their commitment to the democratisation of learning which will undoubtedly make the difference to our ability to lifelong learning, inclusion and our connected future,” said Rojas.

The research found that 37% of respondents will devote more time to new strategic projects once they are freed from repetitive work by RPA, while 36% will seek to develop new skills.

Almost a quarter (24%) will spend more time on collaborating with colleagues, and more than a fifth (22%) on interactions with customers.

“It’s encouraging to see that when office staff understand how RPA can free them from drudgery, they already see more profitable uses for their time,” added Kulpreet Singh. “It is imperative that organisations prepare their employees for the automation revolution.”

Overall, less than a quarter of UK employees (24%) believe automation will have a bad effect on the UK economy.

Sudlows opens new European office in Dublin due to Brexit 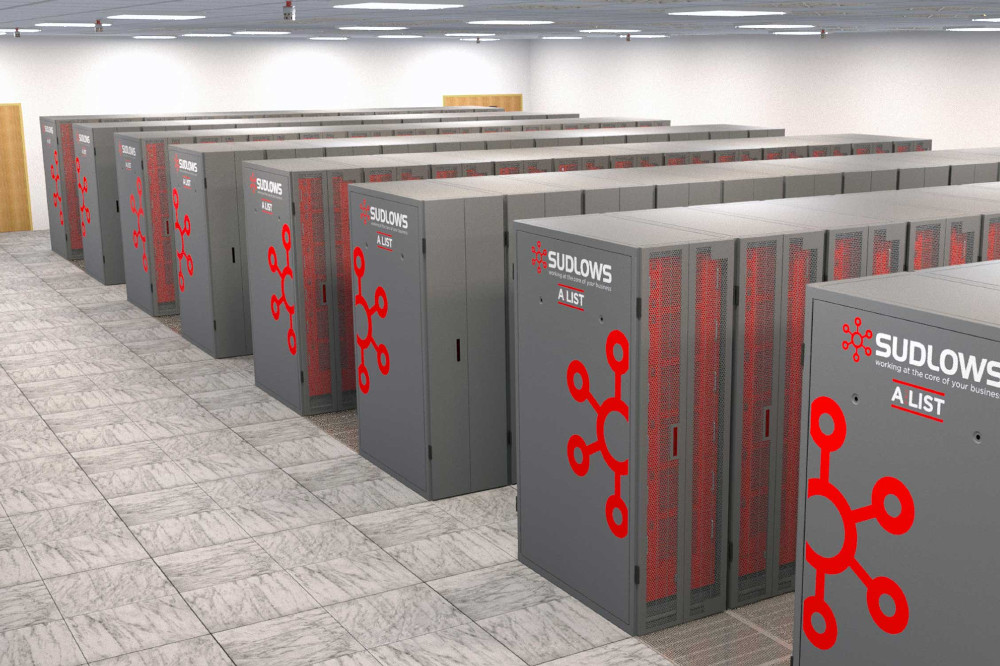 Sudlows opens new European office in Dublin due to Brexit