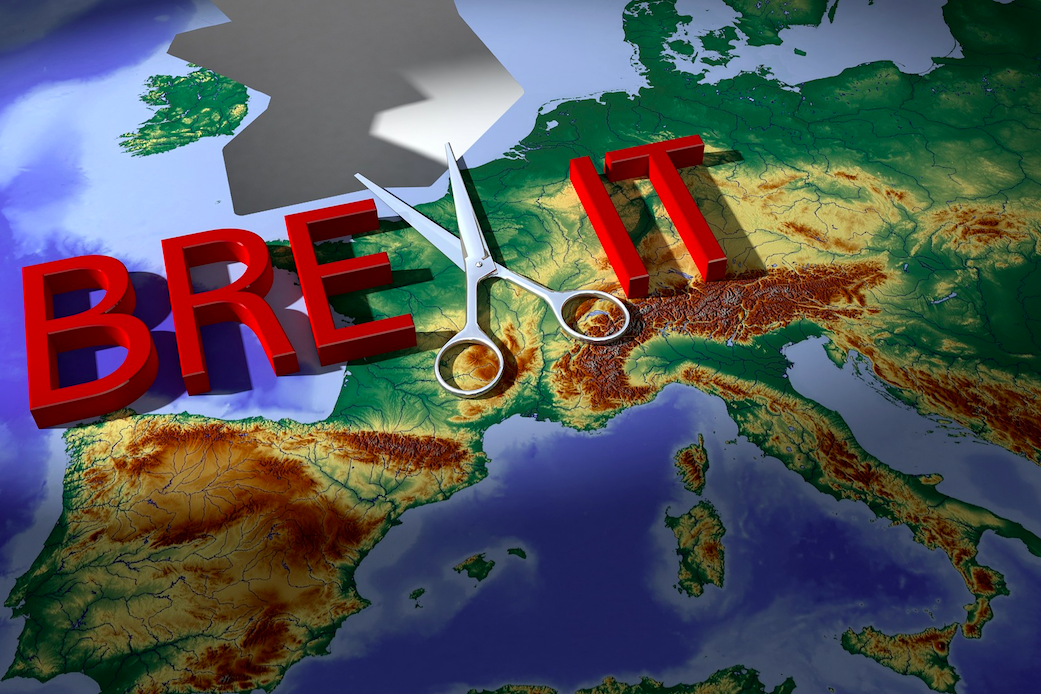 In response to news that the Home Secretary plans to slash EU worker immigration by 80%, Simon Hember, director at Acumin, a specialist cybersecurity recruitment consultancy, argues that this spells dire consequences for the UK’s cybersecurity strategy.

In a report published by the Independent, the home secretary is said to have plans to cut European immigration by 80% under stricter entry conditions after Brexit.

Sajid Javid is expected to publish plans to end free movement and preferential access for EU migrants after December 2020 – which will see net immigration from Europe reduced to as little as 10,000 a year, according to The Sunday Times.

“The Home Secretary’s plan to slash EU immigration by 80% will have a significant impact on the already concerning skills-gap facing the UK cybersecurity industry. In the fight against cyber criminals and nation state cyber threats businesses are struggling to recruit security professionals, with the issue exacerbated in the public sector which struggles to attract highly-paid talent,” commented Simon Hember, director at Acumin.

“The UK talent drought means that some companies can search for months to fill vacant security posts. In the meantime, the lack of resources leaves them vulnerable to cyber-attack.”

“Most technology companies are extremely reliant on recruiting international talent and will be left in an even more difficult position as freedom of movement is curtailed. One of the biggest issues in recruiting is the free movement of skilled workers; defined as earning £30k per annum.”

“In the public sector especially, essential roles such as security analysts earn at this level or below, so it is concerning that skill is based on an arguably arbitrary measurement.”

“Even if an EU worker is eligible to work here, the UK will be a less attractive choice of country to build a career. The UK already loses out to several other countries on the highly competitive global security market, and if we cut or loosen ties with EU agencies such as Europol, we risk losing further influence.

“Global collaboration is extremely important in the fight against international cybercrime, and we may risk our position as a leading force in the battle.”