Heading towards a MAGic future in the cloud 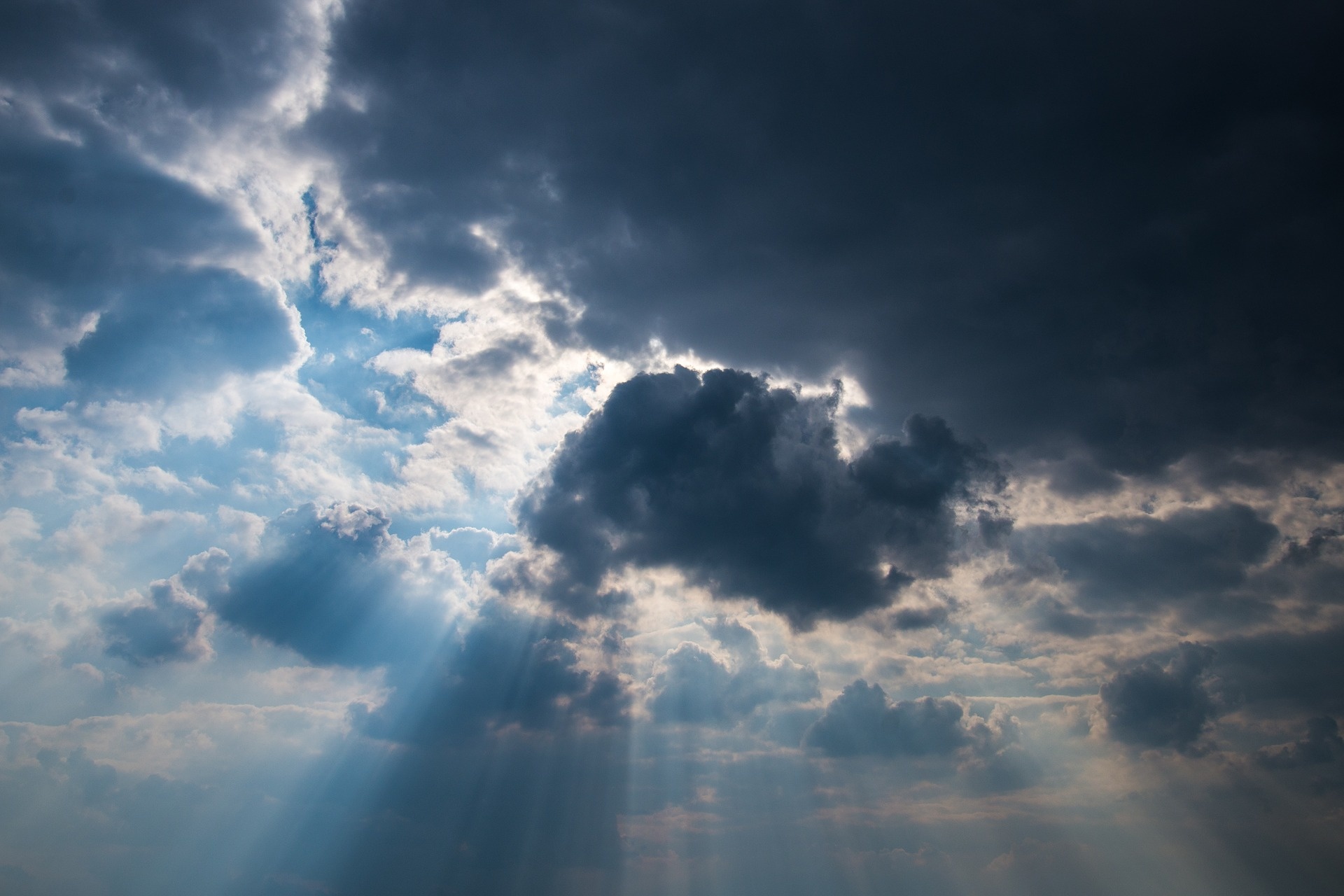 Ian Moyse, sales director at Natterbox, discusses changes in the cloud and what we can expect to see by 2020.

Cloud has been a hot topic for years, but we appear to have been in ‘the year of the cloud’ for multiple years. For that reason, I suggest that, in fact, we are only at the beginning of ‘the decade of the cloud’.

Many people use the term ‘cloud’ freely, and truthfully, it has become an overused and overhyped term. Many don’t realise that it is actually very generic, encompassing a number of elements including SaaS (Software as a Service), PaaS (Platform as a Service), IaaS (Infrastructure as a Service), Hybrid cloud, Private and Public, as well as for many, web 2.0 and 3.0, social media, apps and more.

So, with so much going on in the cloud, what does the future look like and what can we expect to see by the time we reach 2020?

Having been in the cloud industry for over 12 years, I’ve had a wealth of opportunity to engage with businesses across vertical sectors, from small local businesses to global enterprises. In that time, I have noticed an evolutionary change in the perception of cloud technologies across a vast geographic area.

From adamant ‘we resist/no cloud policies’ through to ‘all in – cloud first strategies’, we seem to have settled down into a world where there is an acceptance of cloud options. And now businesses are starting to realise that these options should always be considered, with the fear of cloud having diminished to a point where questions are asked, and diligence done as should be, but not to the point at which they become a barrier to progressing, and instead to the point where they simply act as a necessary checkpoint.

Emerging from behind the cloud

As such, it is inevitable that cloud will rapidly proliferate in the coming years, due to the accelerated growth of numerous emerging technologies that are powered by it in one way or another. These technologies are fast becoming the norm, appearing on business agendas across multiple industry sectors.

Big Data, AI (artificial intelligence), IoT (Internet of Things), VR (virtual reality) and even drones are all materialising in ever more interesting and applicable ways, with their prices becoming consumable by even the smallest of firms. By 2020 we can expect AI and IoT to play a much more significant role in our everyday lives, often transparent to us but with cloud hidden away powering their wondrous delivery.

We now hear the terms edge computing, fog computing and a wider use of X-as-a-Service as the cloud sector matures, and with this maturing comes a wave of change in the underlying delivery mechanism and platforms. The world of cloud began with hosting – data centres hosting a company’s own racked equipment or providing racks where you could remotely install applications onto your own single tenancy instance.

But heading towards 2020, we are seeing an acceleration of re-platforming, customers moving their workloads to the public cloud, where the early concerns have gone, and we now see compute and storage costs constantly reducing on what is known as the Race to Zero i.e. who will be the first to give it away for free?

At the same time, performance, reliability and function of cloud technologies have significantly increased – we have never before seen a time in the computing age where the power and function of a technology has increased as much as its prices have come down.

Compounding this though, is technology vendors who themselves are re-platforming, moving their SaaS offerings from their own hosted data centres to the likes of the big three, AWS, Azure or Google, which is becoming increasingly commonplace. Cloud firms are coming to the realisation that the core of the business is the IP and expertise, not the running of the traditional cloud infrastructure itself.

The powerhouses of Amazon, Microsoft and Google are offering compute as an increasingly attractive commoditised proposition and this is accelerating the re-platform discussions within organisations.

By 2020 we can expect cheaper prices throughout the cloud chain, the emergence of eye-opening new tech at home and in the workplace, and a change under the covers of how the cloud providers themselves deliver and monetise their own offerings.