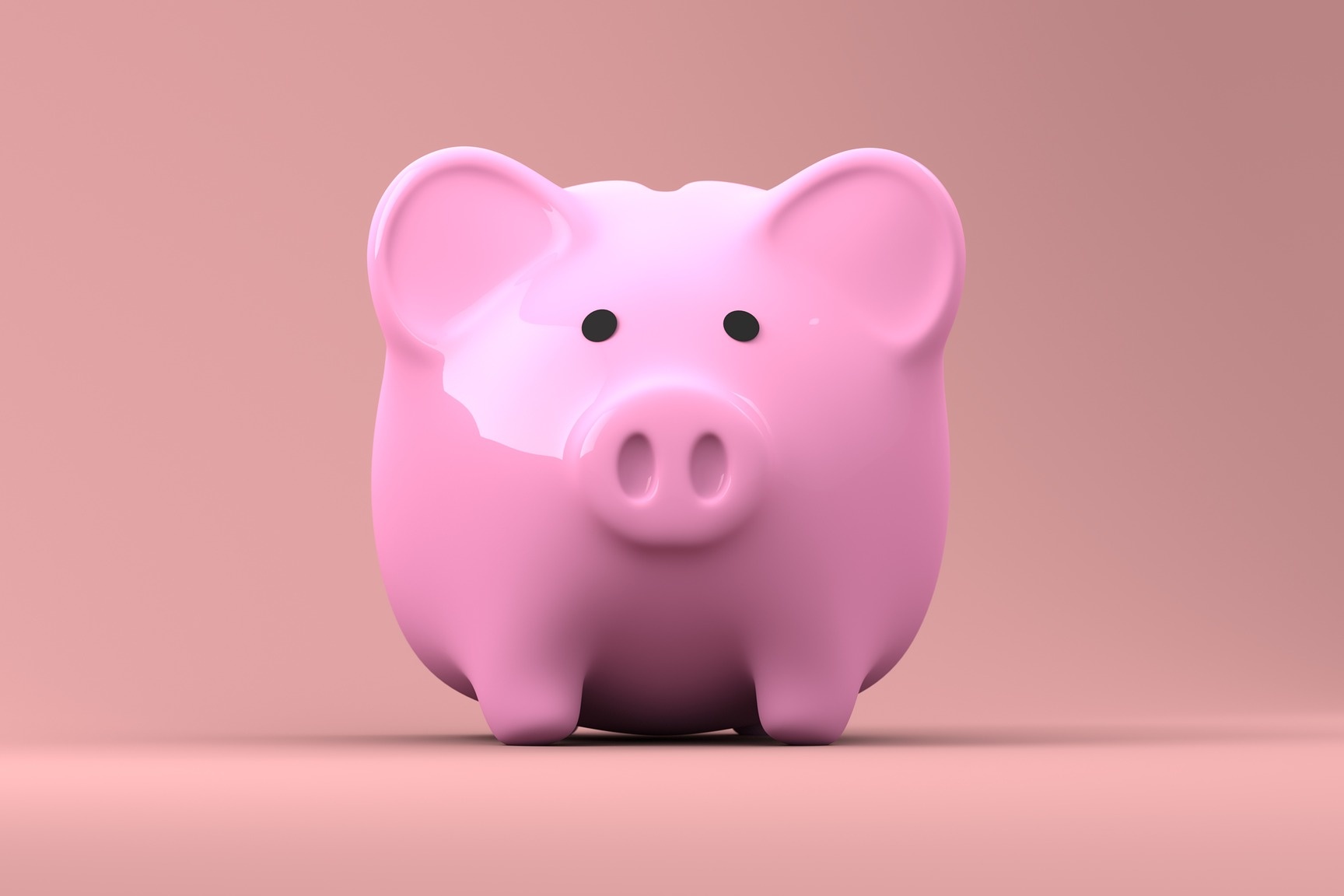 Average advertised salaries for tech professionals have increased for the third year in a row, despite uncertainty in the broader economy, according to new data from the 2019 Reed Technology Salary Guides.

Analysis of more than 10 million jobs posted across sectors since 2015 found that the average advertised salary in the tech profession has increased by 1.4% since the start of 2018, one of the highest rates across the sectors analysed. However, there has been a palpable slowing of growth rates since 2017 (2.3%) and 2016 (8.9%).

The continued growth of salaries for tech professionals in the past 12 months is led by roles such as PHP developers, which has increased by an average of 6.9% to £42,100 per annum, java developers (6%) and data scientists (5.9%).

These salary increases are in line with the trends uncovered by the Reed Technology State of Skills research, which found rising interest in technology professionals with more specialised niche skillsets.

Andrew Gardner, director of Reed Technology commented, “Looking to 2019 and beyond, there will be an array of development-based roles on the market, along with an accelerating demand for cybersecurity professionals.

“The impact of legislation such as GDPR is still creating demand, with companies conscious of the ramifications of falling foul of GDPR guidelines alongside this – data is the new oil, so we see no sign of data analytical and science roles slowing.”

Since the start of 2015, many roles in the sector have experienced significant increases. The highest average increase over the past three years has been for java developers (41.6%) and full stack developers (20.8%) demonstrating the huge value businesses place on top development talent which can lead to bidding wars.

Andrew continued, “Brexit will impact the job market and candidate flow. Open borders have seen many development roles in the UK being filled by workers from EU countries, and we don’t know how the industry will react or respond if there are new restrictions enforced on this wider talent pool.

“Despite the various business upheavals, the good news is that the industry is very robust. More pertinently, whenever any large-scale change occurs, IT is the driving force behind those changes.

“Even in the depths of the credit crunch, the IT sector was impacted much less than others because organisations were using technology to analyse date and automate processes to achieve greater efficiency and cost savings – bringing IT and technology to the fore.”

A social networking app that puts privacy first? Never in the world

UPS: A catalyst for sustainability

A social networking app that puts privacy first? Never in the world

UPS: A catalyst for sustainability