Equinix to expand services into Hamburg 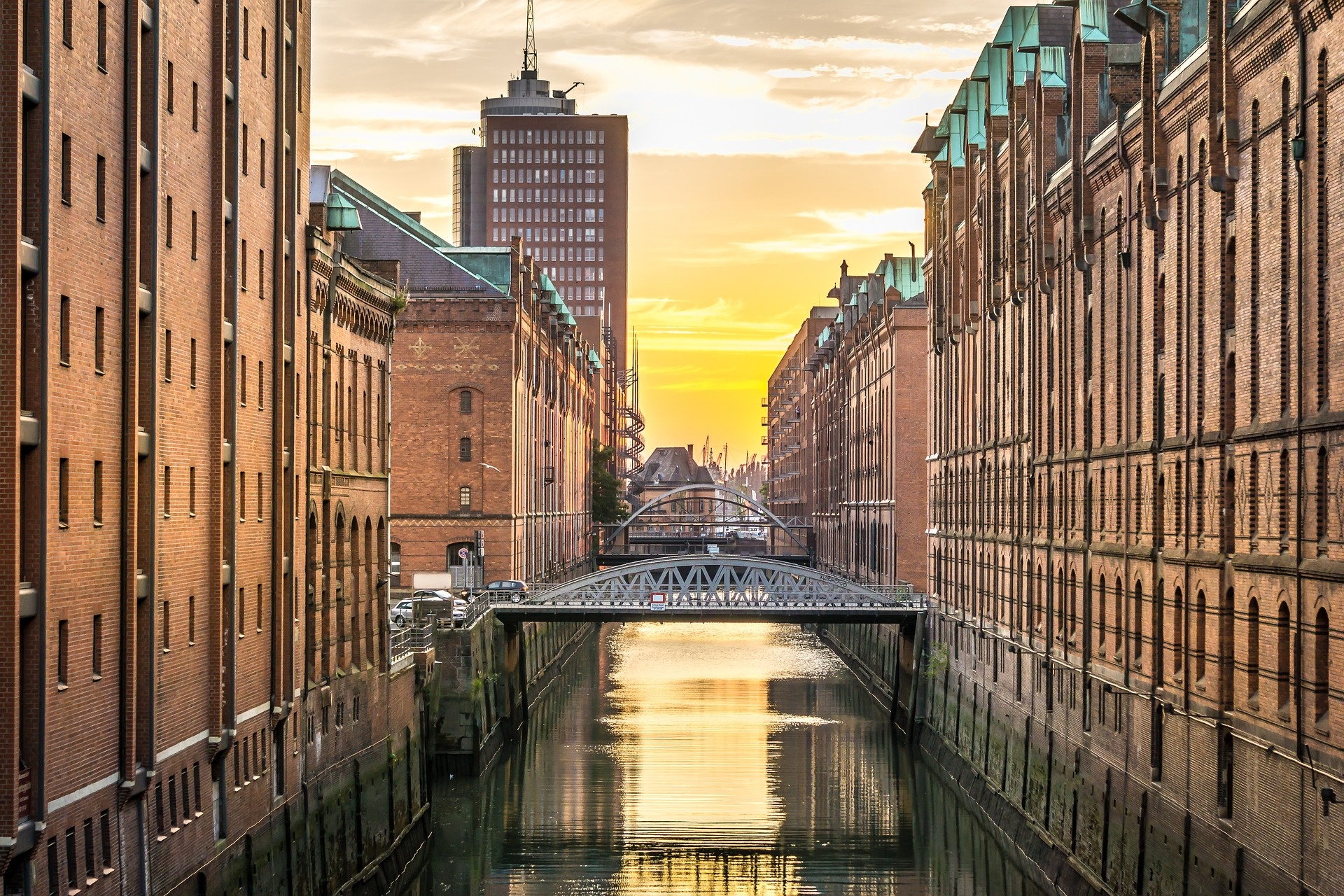 Equinix, is at it again. Earlier this week we reported the interconnection and data centre company was building its fourth facility in Singapore and it is now set to expand its services into Hamburg, Germany.

The company announced that it has closed a transaction for the purchase of a commercial building at Vierenkamp 1, Hamburg, Germany, from Aspen REG 1 Management GmbH for $11 million (€9 million).

Equinix will invest a further $25 million (€22 million) into redeveloping the space in phase one. The redevelopment will deliver 375 cabinets in the first phase with the ability to expand to 1,875 cabinets at full build.

The facility, approximately 130,000 square metres worth, will be renamed the Equinix HH1 International Business Exchange (IBX) data centre and will extend the company’s global interconnection platform, Platform Equinix, into a fourth market in Germany.

With a population of more than five million, the Hamburg metro area is Germany’s second-largest city and has a large concentration of multinational enterprises, including large automotive and consumer packaged goods companies.

Additionally, the city is home to a growing technology community, including many e-commerce companies which require low latency, increased bandwidth and connectivity to industry-leading networking and cloud services providers.

Hamburg is also a top interconnection point for cables connecting to Frankfurt, so the new HH1 IBX data centre will be strategically located in proximity to the North Sea, to provide easy access for subsea cable landing stations. In recent years Equinix has won more than 20 subsea cable landing deals.

The expansion is expected to help meet growing demand for digital infrastructure connectivity throughout Europe, with the acquisition having been completed on December 28, 2018. The new site is expected to be open for business come Q3 2019.

Eric Schwartz, president EMEA Equinix commented of the acquisition, “The German economy continues to be a source of strength in Europe, and demand for interconnection continues to rise to meet the IT transformation needs of businesses. By expanding to a fourth market in Germany, Equinix will provide multinational customers with greater choice of where they build their digital edge.”