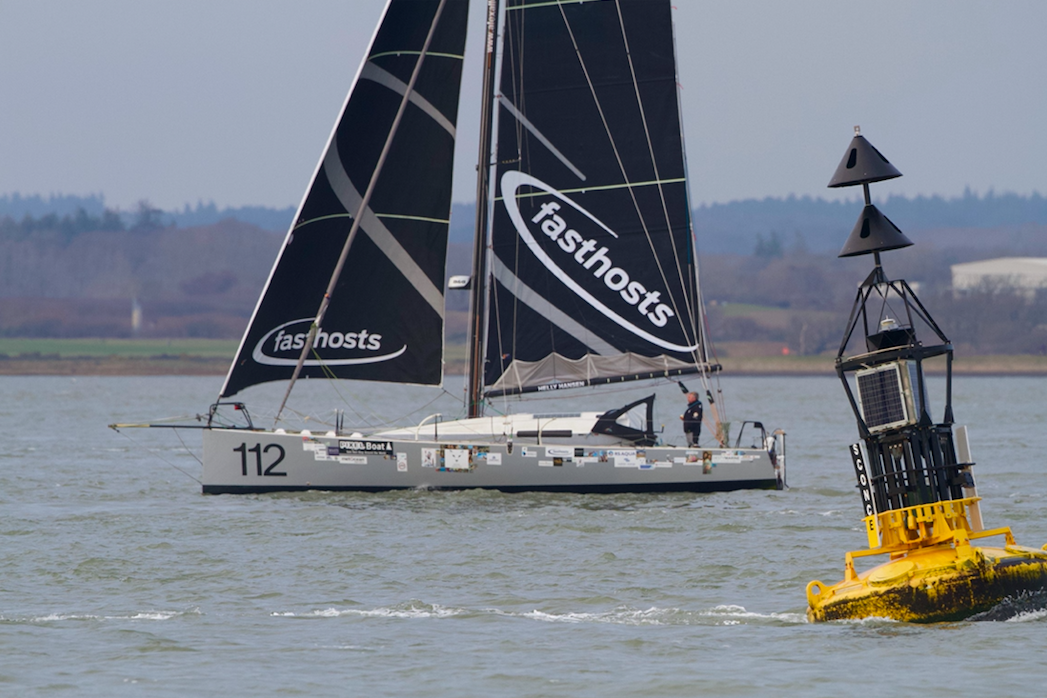 It has been a year since Fasthosts announced its sponsorship of long-term customer, Alex Alley, in his Solo Non-Stop Around the World Record attempt on his 40ft yacht, known as Pixel Boat, and during that time Alex has worked with absolute dedication to raise enough funds to participate in the eagerly awaited ‘Non-Stop Solo Around the World Challenge’.

While initially held back by some last minute technical difficulties which delayed his start time – which certainly weren’t helped by the challenges of acquiring much-needed replacement parts during the festive period – Pixel Boat’s official world record attempt began on New Year’s Eve at 14h 31mins 09secs.

Alex will now spend the next four and a half months alone crossing continents, time zones and seasons, as he attempts to beat the World Record. If Alex is to beat the current World Record set by Guo Chuan, his deadline is to cross the line again going the other way, on 18th May 2019 at 10h 32mins 06secs.

“After so many years preparing for this huge challenge, it seems almost unreal that the time has finally come to cast off and head out to sea, not touching land again for over four months,” said Alex.

“I keep getting asked how I am feeling, well it is a mix of nerves and excitement. I can’t wait to get out and in to the routine of sailing the boat and ticking off the days towards the record. It will be a great homecoming next year.”

To help fund the ambitious trip, businesses, individuals and schools purchased ‘pixels’ to feature on the hull of the yacht – so far Alex has accumulated images of company logos, beloved pets, happy couples, family photographs, and in memorial images, all adding to the personal feel of the record attempt.

The Fasthosts sponsorship not only includes Pixel Boat’s state-of-the-art carbon fibre solent and mainsail, featuring a clean, black and yellow design – it also covers Alex’s cloud hosting solution, CloudNX, ensuring his website and, vitally, the sale of his fundraising pixels, runs without a hitch.

Alex has been sailing his way towards seven record breaking achievements before bravely taking on this incredible global challenge, facing the elements alone for four months. With Fasthosts proudly emblazoned on the sails and CloudNX used to run his website below deck, Fasthosts will be with him every step of the way.

Fasthosts will also be tracking Alex live and checking in on his wellbeing. Setting off from Ushant, France, Fasthosts will continue to share Alex’s progress via social media, including monitoring via GPS tracker, as he looks to beat the current world record of 137 days, 20 hours, 1 minute and 57 seconds.

“Fasthosts have been looking after my website for many years so I contacted them when I needed something more powerful to cope with the extra demands of the Pixel Boat side of the website. I am thrilled to have received their support, which has had a massive impact on my ability to complete this once-in-a-lifetime challenge.”

You can find out more about the adventure via www.fasthosts.com/pixelboat or directly via the Pixel Boat website www.alexalley.com. You can also track Alex’s progress live at https://my.yb.tl/alexalley. 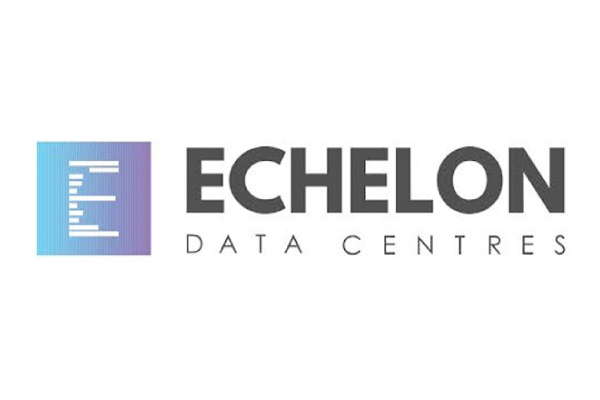