Thingbots: The latest threat to Internet stability (and human life) 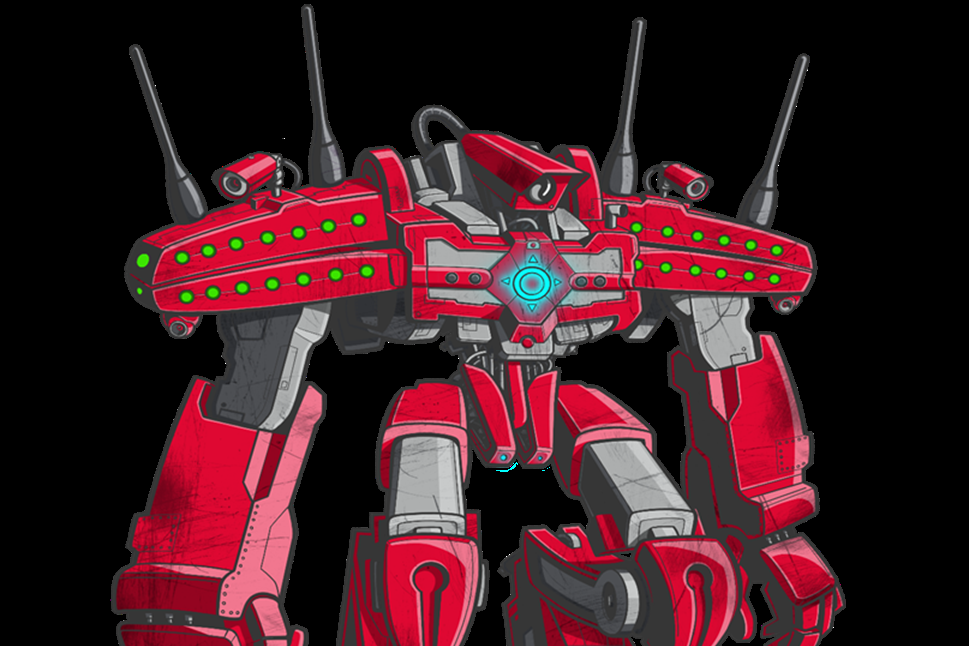 Gartner currently estimates that the number IoT devices will surge to 20.4 billion by 2020, which represents a staggering 143% growth rate over three years.

The fifth volume of, ‘The Hunt for IoT2’ report notes that thirteen Thingbots – which can be co-opted by hackers to become part of a botnet of networked things – were discovered in the first half of 2018. Six were discovered in 2017 and nine in 2016.

Spain was the top country under attack during the past 18 months, including enduring a remarkable 80% of all monitored IoT attack traffic between 1 January and 30 June 2018. Other countries under consistent pressure included Russia, Hungary, the US and Singapore.

The most infected IoT devices, as determined by their participation in bots, were Small Office/Home Office (SOHO) routers, IP cameras, DVRs, and CCTVs.

Worryingly, the report posits that there is a significant and growing concern that IoT infrastructures – the servers and databases to which IoT devices connect – are “just as vulnerable to authentication attacks via weak credentials as the IoT devices themselves.”

As a case in point, F5 Labs’ latest research discovered that cellular IoT gateways are just as vulnerable as traditional wired and Wi-Fi-based IoT devices.

As many as 62% of tested devices were vulnerable to remote access attacks exploiting weak vendor default credentials. These devices act as out-of-band networks, creating network back doors, and are widely dispersed across the globe.

Notably there was a large spike in attack traffic in March 2018 that drove a 94% decline in total Telnet attack volume from Q1 to Q2 1018.

This is important, as the frequency of Telnet attacks typically tails off when cybercriminal shift their focus from reconnaissance scanning to targeted attacks aimed at building deployable Thingbots.

Interestingly, the top 50 logged attacking IP addresses are all new. This represents a big change from previous four reports where the same IP addresses consistently appeared.

The report believes this means there are a range of new threat actors in play, or that existing disruptors are transitioning to new systems. Other new developments include the introduction of attacking IP addresses hailing from Iran and Iraq.

Most attacks still originate in the networks of telecom and Internet Service Providers that provide internet services to homes, small offices and larger enterprises. The trend has remained the same for 18 months and is expected to continue.

Attackers typically rent systems in hosting centres to initiate the building of a botnet. Build efforts are then taken over by the infected IoT devices in telecom networks.

Another key report observation is that there has been scant decrease in the global footprint of Mirai, which is the most powerful Thingbot yet to have launched an attack.

Not only is the threat of the original bot still powerfully present, but there are also at least 10 Mirai offshoots to consider (Annie, Satori/Okiru, Persirai, Masuta, Pure Masuta, OMG, SORA, OWARI, Omni, and Wicked).

Furthermore, Mirai’s step-siblings are capable of much more than launching DDoS attacks, and can deploy proxy servers, mine crypto-currencies and install other bots.

“We are stuck with over 8 billion IoT devices around the world that, for the most part, prioritise access convenience over security,” said Warburton.

“Organisations need to brace themselves for impact, because IoT attack opportunities are virtually endless and the process of building Thingbots is more widespread than ever.”

Unfortunately, it is going to take material loss of revenue for IoT device manufacturers, or significant costs incurred by organisations implementing these devices, before any meaningful security advances are achieved.”

“Therefore, it is essential to have security controls in place that can detect bots and scale to the rate at which Thingbots attack. As ever, having bot defence at your application perimeter is crucial, as is a scalable DDoS solution,” concluded Warburton. 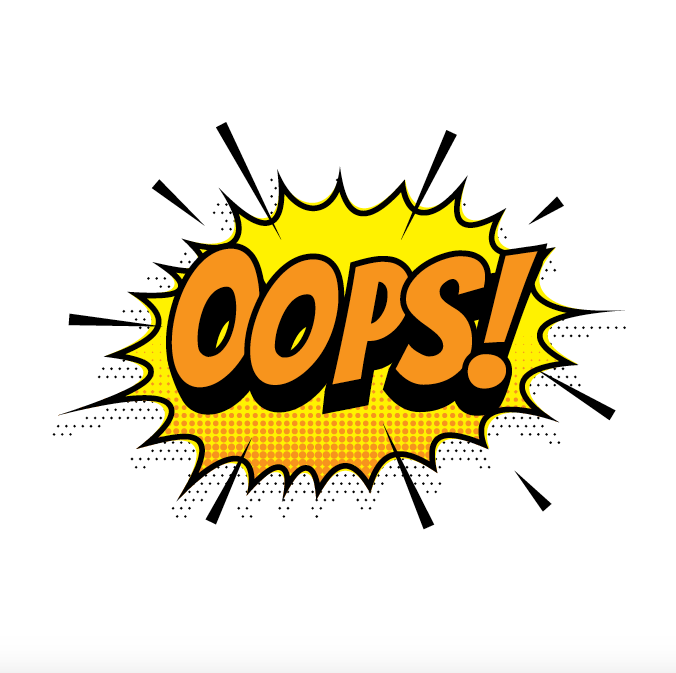 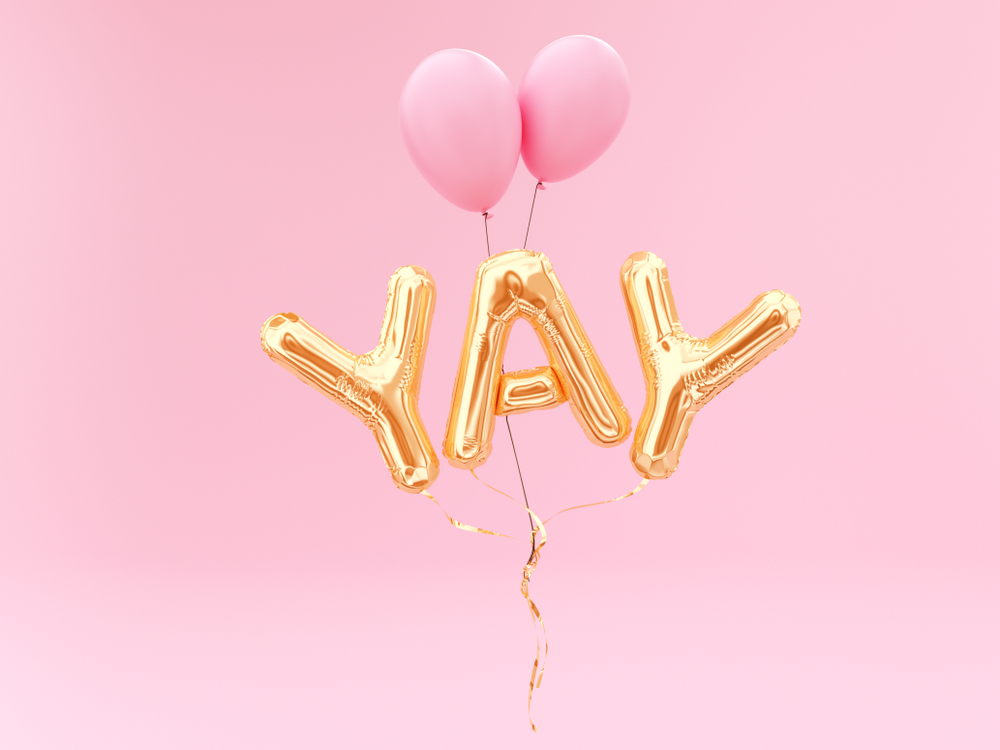 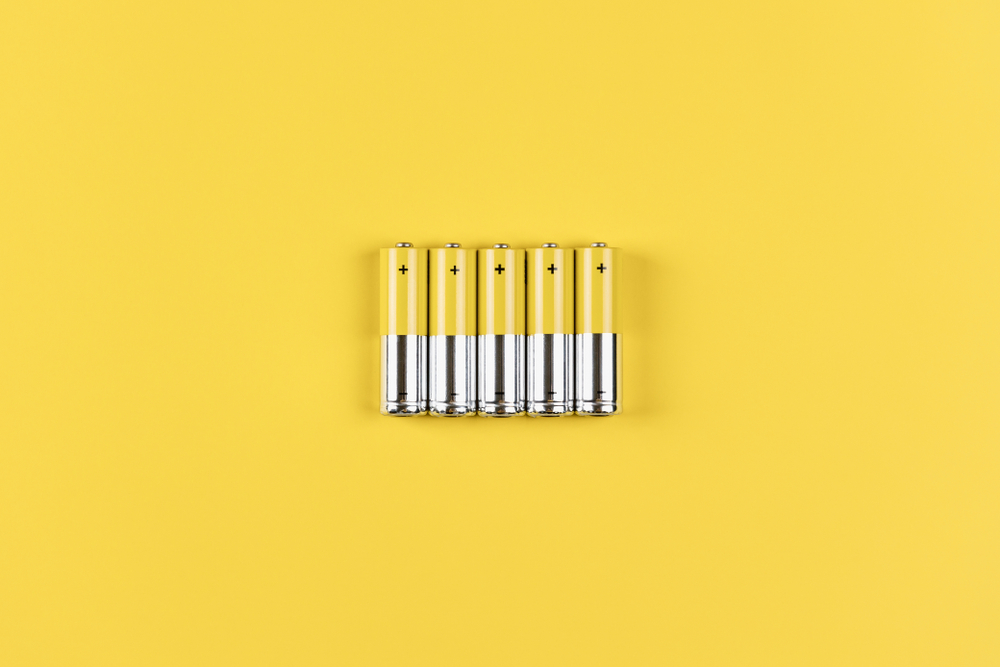 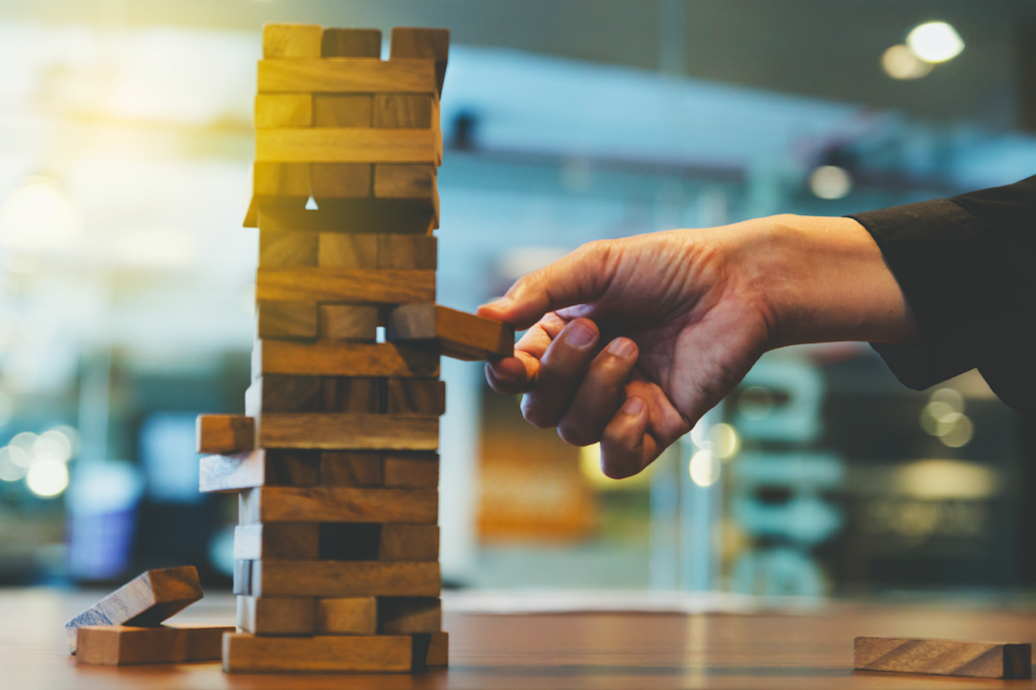