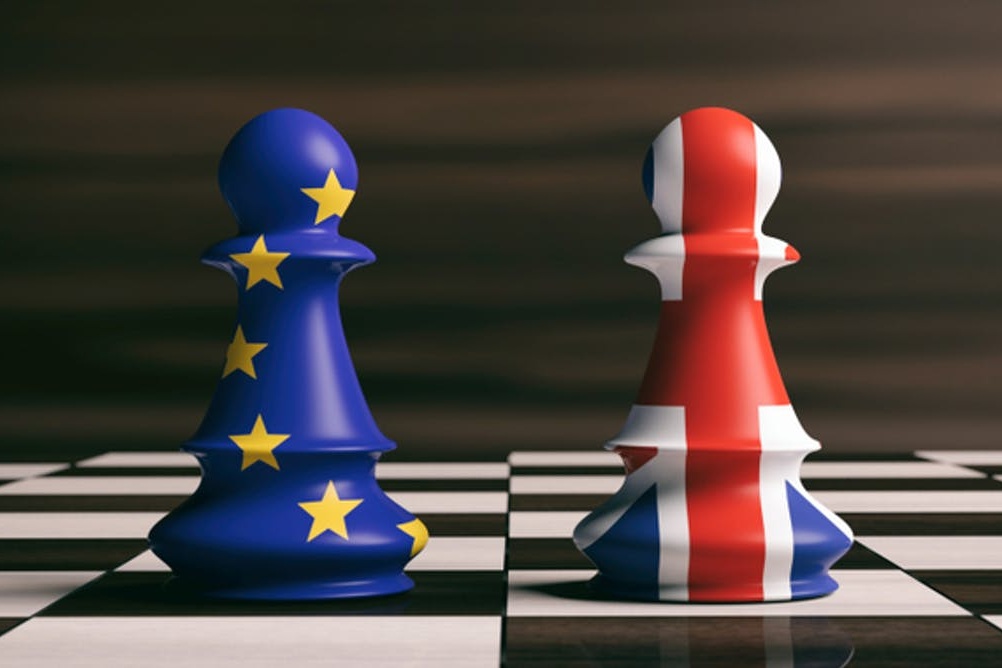 UKCloud has committed to significant expansion of UK sovereign cloud platform in response to the increasing uncertainty amongst public sector organisations about the implications of Brexit.

UKCloud, the multi-cloud experts dedicated to making digital transformation happen across UK public sector, has announced the completion of its Brexit preparations and is ready to support public sector organisations through the uncertainty ahead.

Across the UK, there are growing concerns about implications on IT supply chain logistics, the continued variable cost of US dollar-based licenses and services, and uncertainty as to long term requirements of data protection regulations and national security needs.

UK public sector organisations are finalising their own preparations and UKCloud has taken steps to ensure sufficient capacity and advantageous pricing are available regardless of how Brexit is finally implemented.

“Public sector organisations have been challenged due to the uncertainty of how Brexit will be delivered. Many projects were on hold for too long, and it’s now clear that some won’t be ready by 29th March,” said Matt Franklin, CEO of ROC Technologies.

“This doesn’t factor in the many systems that are currently running on non-UK platforms that might be put under public pressure to be brought back to the UK.”

UKCloud’s investment is driven by an increasing number of UK public sector organisations contacting them about potential capacity – in some cases to support new systems required post-Brexit and, in other cases, as a contingency due to concerns about the continued use of non-UK hosting options.

It has been previously reported that some forms of Brexit will create a clear need for the UK’s data and key systems to be held sovereignly – on UK platforms exclusively under UK jurisdiction. This may be especially true for public services due to the growing public expectation that Brexit will result in essential data and systems being pulled back into the UK.

With the majority of UK organisations using at least one global cloud service, the issue of where those systems and data are stored is coming to the fore. (Insight.com, 2018).

UKCloud expect to see some of these services migrating back into the UK, while other services will reduce their exclusive dependency of foreign cloud platforms by spreading the workloads across UK-based clouds as well.

“As a key supplier to the UK public sector, it is our duty to make the arrangements necessary to be ready for whatever Brexit is delivered. Cloud technology is now an essential enabler of digital public services and our sovereign platform is a cost-effective alternative without the risks of uncertainty,” said Simon Hansford, CEO of UKCloud.

He continued, “We have anticipated the impact of potential disruption to physical supply chains if border delays are experienced. Our additional capacity, as well as arrangements with key vendors to secure our own supply chain, ensures that data centre, compute and storage capacity will be in place for the potential influx of customer orders.”

UKCloud provides secure cloud hosting for hundreds of public sector workloads through services hosted in UK data centres, operated by UK experts and owned by a UK company. Their multi-cloud platform gives customers the choice of cloud stacks, all within their UK data centres, including Microsoft Azure Stack, VMware, Oracle, OpenStack and OpenShift.

As evidenced by imminent vote in Parliament on the Government’s Brexit deal, the UK is going through a period of unprecedented political and economic uncertainty. Organisations in the public sector and the private sector need to remain agile in order to respond to the threats and opportunities that will arise.

In completing these Brexit preparations, UKCloud is positioning itself as a safe, cost-effective and GDPR ready platform for UK organisations that want to avoid some of the implications of the uncertainty ahead.