Cost-effective storage is protected and scalable 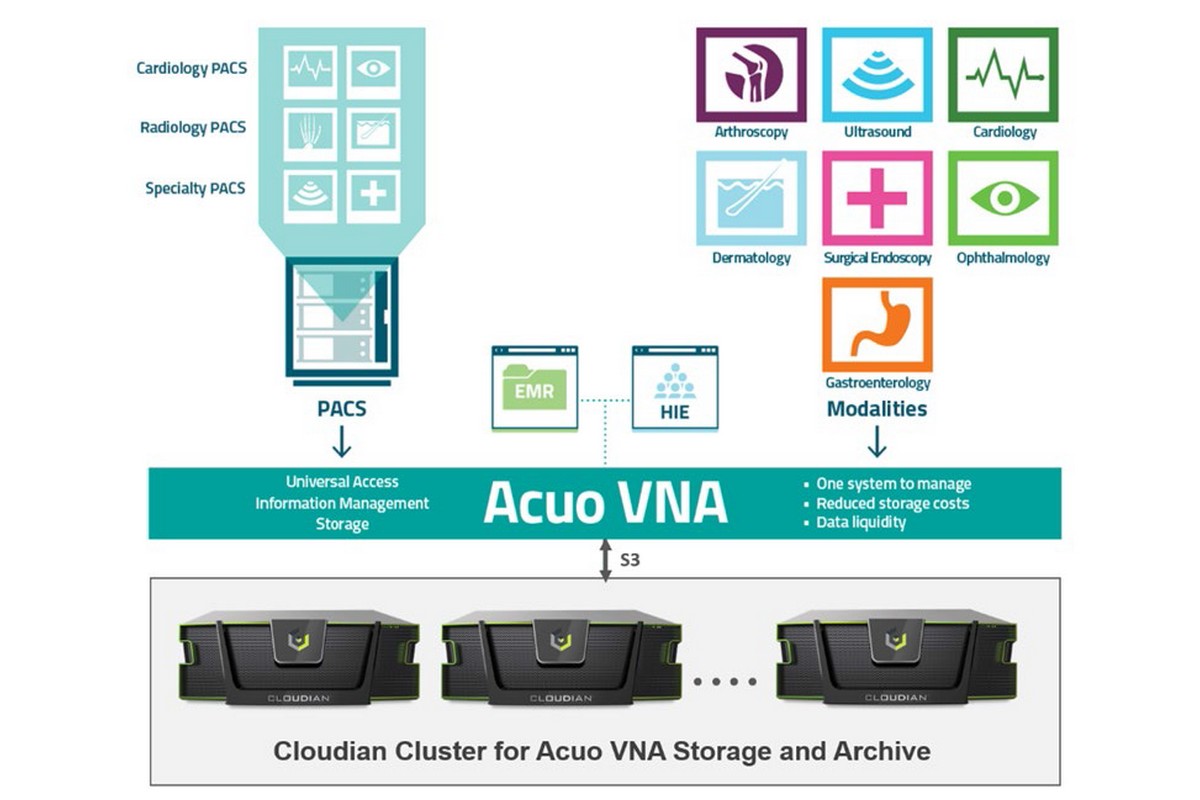 A managed services provider, specialising in health care and logistics in the Netherlands and Germany, has deployed Cloudian’s HyperStore object storage platform to address the backup challenges of growing data volumes.

Systemec chose the HyperStore to protect data from multiple applications, prevent the scheduling problems it previously faced and achieve increased cost efficiency. The company was finding that the continued growth of data being generated was rapidly overpowering its traditional Windows based backup system.

Founded in 2007, Systemec runs two data centres in The Netherlands and one in Germany under a cross-border strategy that supports more than 500 customers. As the amount of data the company manages rapidly increased, Systemec realised it needed a cost-effective solution to store and secure customer data.

“This growth raised concerns about accommodating the future data volume,” said Marco Teelen, internet services manager at Systemec. “As a result, we decided to expand our secondary storage.”

Systemec was using a mix of storage solutions that included HPE Nimble Storage, QNAP NAS and Acronis backup software in both its own data centres and at customer sites. The company wanted a solution that could not only scale but also easily integrate into its existing environment.

“We looked at some alternatives but quickly reached the conclusion that Cloudian was the right solution for addressing our needs,” said Wouter Simons, systems engineer at Systemec.

Since installing the new solution last year, Systemec has been pleased with the benefits it has provided. “We no longer have to worry about whether we’ll be able to meet our backup windows,” said Teelen. “Moreover, we now have a limitlessly scalable storage foundation that enables us to deliver new services to our customers.”