Edgy about your IT infrastructure? 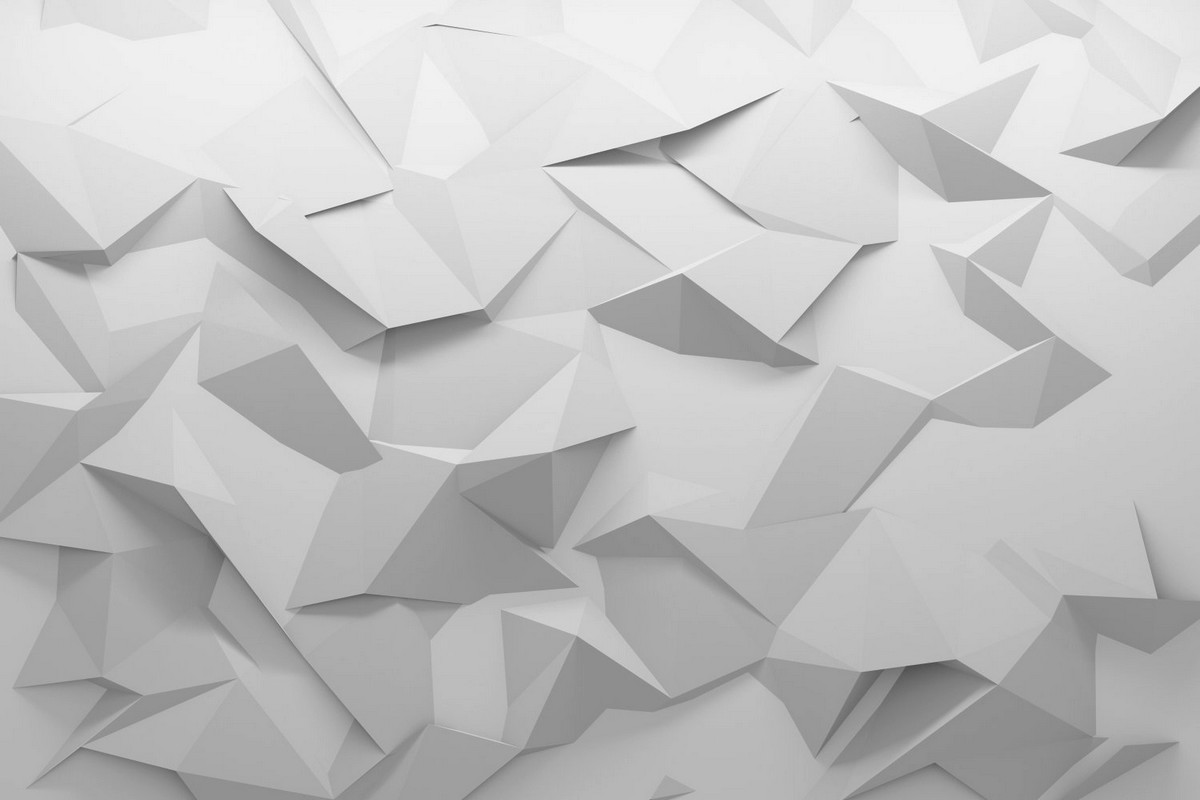 Chris Wellfair, projects director at Secure I.T. Environments discusses edge data centres and how you can make them a reality for your IT infrastructure.

The IT industry loves a new trend and sometimes rehashing an old one. The rate of change is frightening, particularly for those that need to make it a reality in their businesses. Thin client is a pretty good example, very popular in the early days of computing for purely practical cost reasons, then it disappeared, before becoming popular again, driven by the need to support remote workers arguably. Now we’re all moving toward cloud-based apps, or apps on mobile devices to perform those tasks.

The cloud has done something not entirely dissimilar for the data centre. Traditionally, companies took a protectionist approach to their IT infrastructure, wanting to keep everything close and under their control.

In time, companies moved more of their infrastructure and applications into the cloud as connectivity and web technologies improved. The cloud has also helped companies address some of their biggest security challenges by putting their data and applications behind technology and skill resources they can’t possibly match.

However, it’s not without problems. The demand for the lowest possible latency on computing networks, between them and the cloud services that are now so predominantly used by companies has been a growing problem. For many there really have been only two options, either putting everything in the cloud, or to increase the bandwidth of their networks to seemingly outrageous levels.

With more computing power being squeezed into smaller spaces, and energy needs dropping, the cabinet has evolved into the micro data centre

Neither of those options are perfect, so a middle way is becoming more popular. For a long-time edge computing has been associated with IoT and those networks with naturally distributed networks, such as telcos or industrial networks that connect multiple sites.

Where a company would have previously pushed data back to the corporate network for processing, say from a sensor, and then a corresponding action back to a valve, with edge computing that analysis happens at the perimeter, sometimes in a perimeter data centre, or on the device itself. This would overcome the risks of dropped connectivity, but also enable performance improvements. By processing devices or application data at the extremities of the network, traffic is reduced, and devices can even be given the autonomy to act as a self-contained unit.

Now a similar approach is being adopted to pushing out, away from the corporate network towards the cloud services that we all rely on. By placing smaller data centres as close as possible to fibre backbones, enterprises can address wider problems by reducing network hops, creating redundancy and spreading downtime risk. Primarily this approach greatly reduces network latency by putting corporate servers ‘right next to’ cloud services providers.

For decades, organisations with branches have had the ‘Comms or Server Cabinet’ lurking in the corner of a room to support their connectivity and IT needs. But, with more computing power being squeezed into smaller spaces, and energy needs dropping, that cabinet has evolved into the micro data centre (MDC).

This approach can be particularly powerful for those looking to explore the edge data centre model for a very specific application task, where you need a limited amount of data centre resource. They can be easily placed in co-location sites or ISPs, which can be as close to a fibre backbone as any company can get without huge expense, whilst maintaining the physical security of your data and servers.

Building your own data centre affords you the flexibility to design and build a facility that is made to measure, specific to your organisation and entirely within your own control. Modular systems in particular can be built very quickly, at relatively low-cost, and to fit any space.

Using modular data centre systems, spaces that would ordinarily be wasted can be turned into highly secure IT environments

Going modular does not mean you have to compromise. A well designed and built modular data centre will add capital value to an organisation as well as peace of mind that the IT infrastructure is onsite and within sight – the build is flexible and you have complete control over the intricacies of how it is put together.

Even when space is limited, a data centre can be fitted into ‘dead space’ within one of your sites – helping you create that edge server environment. Using modular data centre systems, spaces that would ordinarily be wasted can be turned into highly secure IT environments.

There are a couple of misconceptions about containerised data centres, the first being that they really are just a temporary solution. This is an understandable reaction, after all they do look like an upcycled shipping container, but the technology in them is the same as would go into a ‘normal’ data centre build, or at least from the same suppliers.

Containerised solutions can form small data centres where they help resolve space, deployment time, build complexity and cost challenges.But they are very flexible and depending on the internal configuration, can perform very well in high density applications depending on your edge data centre needs.

It is an exciting time for cloud and data centre technology with advances happening in both. The current trend certainly seems to be that whilst many companies choose to invest in cloud technologies, the data centre in its many forms, still has a clear role to play in helping companies meet their own IT goals.

Distributing servers may in some regards feel like a flashback, but it’s an approach that is allowing companies to get what they want from the cloud, but improve performance, and maintain control over applications and data.