US fears may fuel more investment in the UK 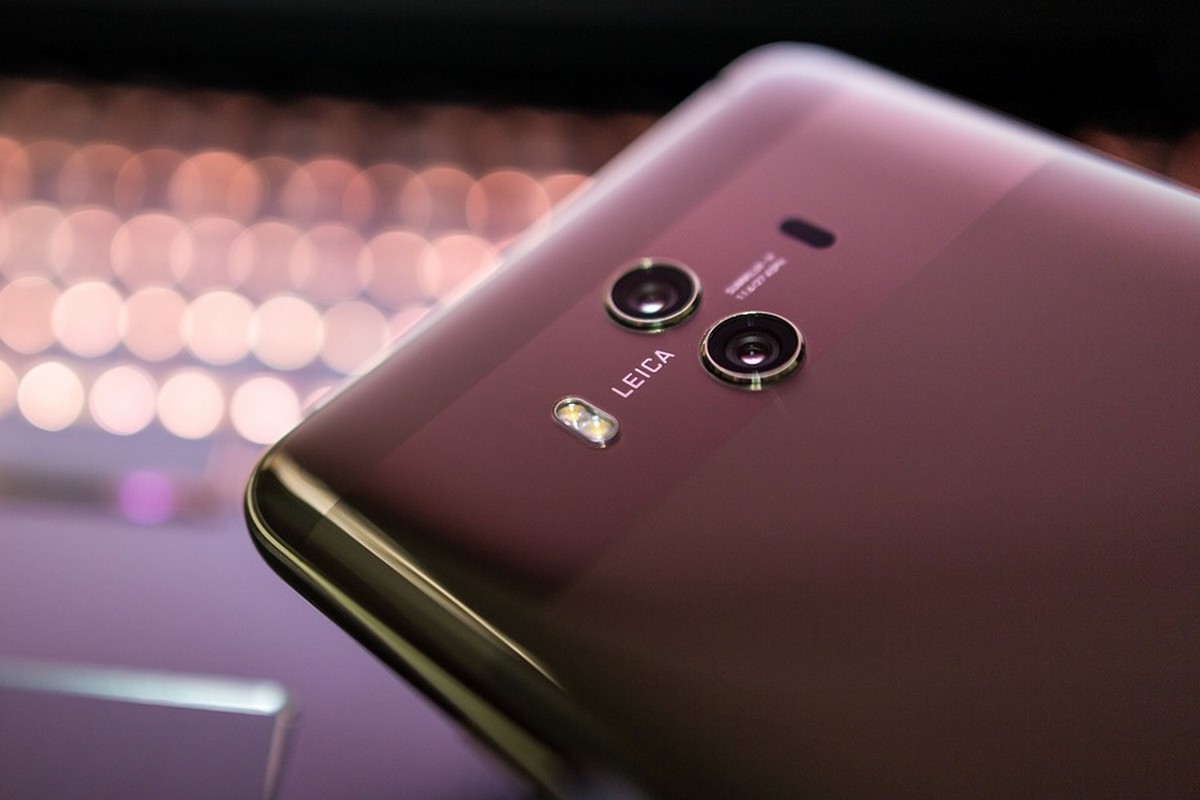 Huawei, the world’s biggest manufacturer of telecoms equipment and second biggest maker of smart phones, has restated its support for the United Kingdom as a key area for investment and future growth in the company’s activities.

Speaking to the BBC, Huawei’s founder Ren Zhengfei said: “We will continue to invest in the UK. We still trust in the UK. If the US doesn’t trust us, then we will shift our investment from the US to the UK on an even bigger scale.”

Since first setting up operations here 18 years ago, Huawei has become one the largest inward investors in the country, employing around 1,500 people directly (over 1,000 of whom are locally recruited) and supporting another 7,500 jobs through its supply chain. Up to the end of 2017, the company had invested and procured £2 billion in the UK and plans to spend another £3 billion with British suppliers over the next five years.

Huawei has committed to spend at least an additional $2 billion (£1.55 million) in this country to transform the way that it develops its software. Through its training schemes and partnerships with leading universities, the company is also helping the UK develop skills for the future as it delivers the technology that will drive British growth and prosperity.

Huawei’s commitment to the UK is built on trust and transparency. For the last five years, the company has funded a centre overseen by GCHQ that provides the security services with complete access to Huawei technology. No other technology supplier in the UK is open to this degree of independent scrutiny.

The company employs 180,000 people globally and its products and services can be found in more than 170 countries, serving one third of the world’s population every day. Huawei says it has achieved a great deal and remains profoundly ambitious in its plans for the future. It is dedicated to innovation and the development of trusted partnerships with its stakeholders, including telecom operators, businesses, consumers and government.

This spirit of innovation has led the company to work in close partnership with leading academic institutions in the UK to develop and refine the latest technologies. The company’s commitment to investment in R&D in the UK, through university partnerships or bespoke facilities such as the photonics centre in Ipswich, will keep the country at the forefront of global digital innovation.

Through this commitment, the company believes, the UK will play an increasingly significant role in helping Huawei to develop the technologies of the future that will transform the way we all communicate, work and live.

Huawei is nurturing UK talent to generate the next generation of technological breakthroughs. It has also established R&D partnerships with over ten British universities, working together to develop cutting-edge technologies. This includes projects with world leading UK academic institutions, such as the Universities of Cambridge, Oxford, Cardiff and Imperial College.