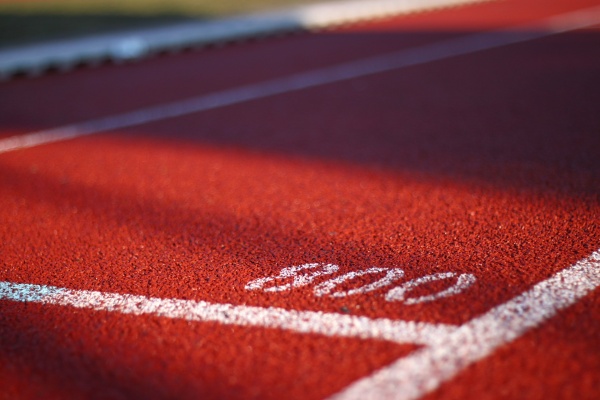 The UK 5G launch season is in full swing, but it is a pale shadow of what we need as 4G still reigns supreme.

5G has arrived – or has it? At the time of writing, EE, Vodafone and Three have announced the availability of the UK’s first 5G networks, and O2 has announced launch plans.

The new services are surprisingly limited in geographic coverage, performance and features, focussing on broadband only applications.

The massive IoT connectivity application of the services has been delayed to 2023. The current incarnation in all carriers except Three UK does not offer the promised alternative to replace leased lines (‘millimeter wave’).

Even the much-hyped mobile broadband speeds have been downgraded from Gigabits to burst rates in the hundreds of Mbps at best.

Add in the lack of reliability, spotty coverage and inconsistency in commercial approach, and 5G is no more than a work in progress.

With a significant number of infrastructural and operational challenges to be overcome before 5G can become a business reality for UK companies, Nick Sacke, head of products and IoT, Comms365 explains it is time to set the ‘glass half empty’ promises of 5G to one side and leverage the proven quality, consistency and reliability of existing wireless networks, especially 4G, to support business communications infrastructure and growth.

The promise of 5G has been compelling for many reasons. From businesses looking to achieve widespread IoT deployments, to those seeking a viable broadband and leased line replacement alternative, or companies struggling in areas of rural connectivity deprivation, on paper 5G appears to have all the answers.

The recent 5G roll out announcements, however, have been something of a disappointment for all. Limited to just six cities initially (EE) – and with variable accessibility even within these areas – the 5G rollout is a promise rather than a reality.

It will take several years before 5G offers ubiquitous accessibility – and there are no firm plans to support rural areas and manufacturing – rather, a set of innovation challenges that are funding Consortia projects to look at innovation to address the problem. Even then, a number of key features of the service are still to be clarified.

The reality today is that 5G – where it is available – is providing enhanced mobile broadband and no more.

For those with compatible devices – an issue in itself given the lack of available devices and the Huawei situation – 5G will enable voice calls and broadband internet access.

Even then, the promised speeds are not being delivered – customers can expect 150-200Mbps at best, and on the Vodafone commercial plans we see ‘guarantees’ of 2Mbps, 10Mbps or ’the fastest available’ – this falls short of the Gigabit speeds promised.

Furthermore, consistency is a very concerning issue, with both speed and coverage variable within the launch city locations. On the plus side, Vodafone has offered an ‘Unlimited’ data plan that will begin to chip away at one of the big pillars of operator revenues, i.e. the mobile data costs.

So why have EE, Vodafone and Three rushed to announce 5G networks that are still more of a half-promise than a reality? The answer is a land grab, to try and get to market first with something, rather than nothing.

The impact for businesses that want to make investments in high speed wireless technology, leveraging the value of repeatable, consistent, widespread and easy to use services, is that 5G is already a significant disappointment.

Carriers will need to raise their game significantly if they want businesses to invest their communications budgets in the new technology.

While the Tier 1 network providers are promising to rapidly expand the 5G network range – with EE planning to upgrade more than 100 sites to 5G every month – this is very much a work in progress.

On the plus side, the 5G network will address the capacity issues facing overloaded 4G networks, enabling millions of additional connections on existing spectrum.

But what about the other key aspects of the 5G network offering? 5G has been touted as a viable alternative to leased lines and a chance for companies to avoid expensive fibre or copper-based Ethernet connections.

Rather than towers, FWA is a very short-range service and, as such, demands very high antenna density, with small cells (antennas) deployed on buildings, street furniture and lamp posts 10 metres apart.

Network providers have overestimated the willingness of local authorities and building owners to provide the planning permission required to install antennas on lampposts and buildings.

Without antenna density, FWA is not a viable, scalable option for business connectivity; at best companies will have to wait three years or more before 5G offers a viable wireless leased line alternative.

At the time of writing, Three UK has just launched their FWA offering in a few postcode areas in London for home broadband, and already there are accounts of intermittent signal problems impacting performance, which lends weight to the argument for more antenna density being required to achieve stable, repeatable service coverage.

At worst, of course, the continuing concerns regarding the potential health implications of 5G networks could further delay installation. Local authorities will remain wary about exposing the public to risk; unless and until the 5G industry can address in a concerted, focused way that the persistent claims that running high frequency networks in high density areas is not a risk, planners may meet resistance from schools, hospitals, and community building managers.

There are other shortcomings. 5G services today do not include any Service Level Agreements, undermining any business confidence in the quality and repeatability of the service.

There seems to be no ‘network slicing’ (the technique to separate traffic types), making it impossible to prioritise network traffic – such as IoT. Indeed, the entire IoT aspect of 5G has been shelved for now, with both EE and Vodafone confirming that IoT will not be part of the initial service.

There is no clarity regarding support for IoT devices in the future, the ability to upgrade or migrate from current to 5G networks or any commercial information that would help both Managed Service Providers and businesses build 5G into their future IoT strategies.

What to do: Use what we have already, mature 4G services

So what are the options? 5G is disappointing, but companies cannot afford to postpone much needed network investments in wireless primary and backup services indefinitely.

The good news is that 4G networks are now mature – and that means both widely available and reliable. The arrival of 5G will address the burgeoning capacity issue for 4G, which is great news; and recent market price adjustments have taken 4G out of the last resort category into a viable option for primary and resilience connectivity.

4G is proven to support VoIP and Unified Communication streaming; it can also be used for machine to machine communication.

Software Defined Networking (SDN) enables 4G to be blended with other networks to deliver primary connections that deliver a reliable and affordable leased line alternative.

Furthermore, IoT is deliverable today using the unlicensed spectrum and other standards, including NarrowBand IoT and LoRaWAN, to enable mass IoT deployments (which will be incorporated later into the emerging 5G standard, future proofing investment).

Critically, all of these services come with SLAs; networks are reliable and accessible. Essentially, it is possible today to meet business needs for affordable and consistent primary and secondary connectivity services with the existing 4G network infrastructure.

5G technology looks good on paper and there have been significant deployments in the US and other countries. But there remain a number of very significant infrastructure challenges that continue to undermine 5G value and impact on our business landscape in the short to medium term.

As the 5G network plans and service offerings stand today, businesses will struggle to justify investment in the new technology.

However, while waiting for the promise of 5G to be realised, businesses can extract significant value from 4G today. And with further price disruption expected within the 4G market, the cost model will become ever more compelling, for primary, secondary and IoT connectivity. 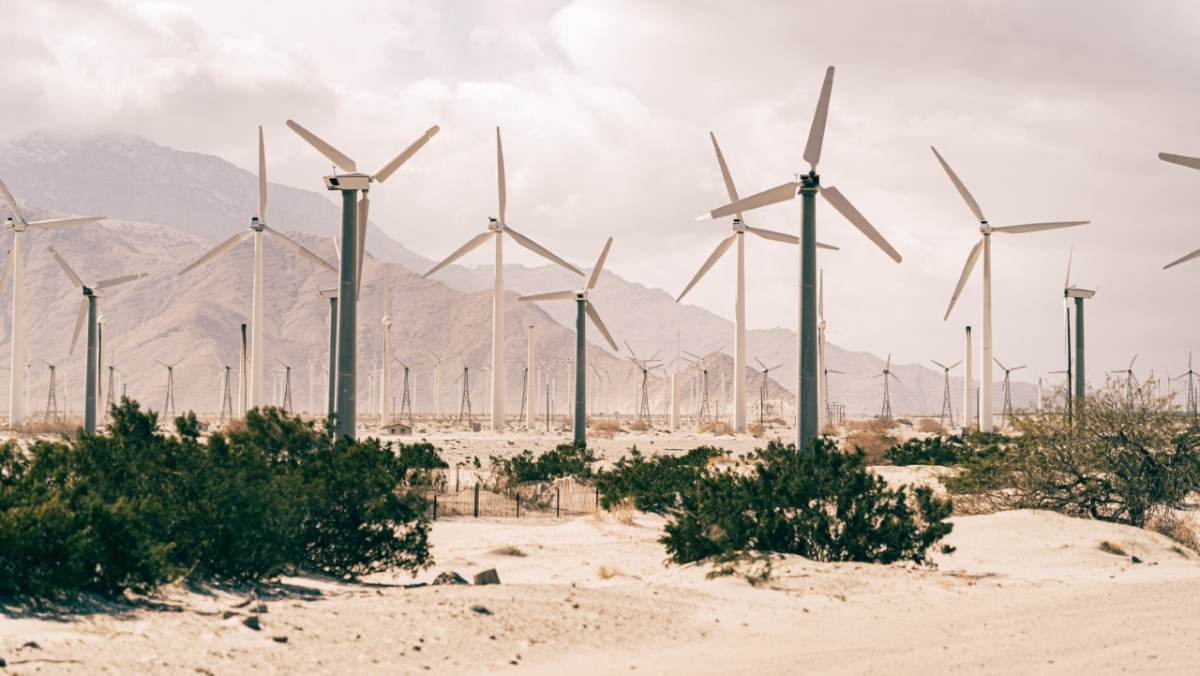