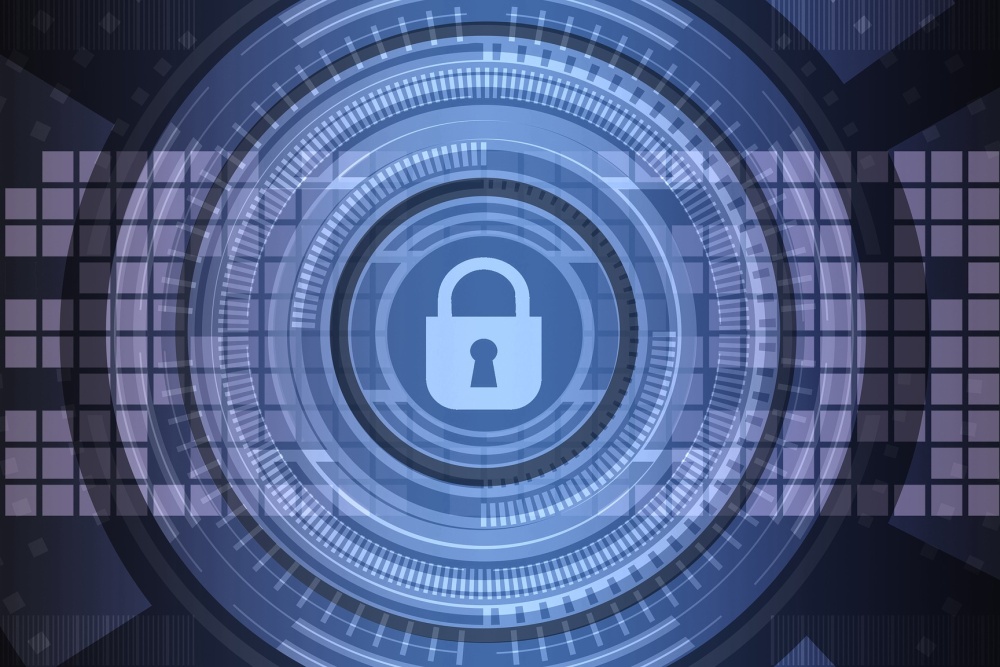 ANSecurity has announced the delivery of a six-week project with New College Oxford to streamline its network architecture and strengthen its security by moving to a Zero Trust model.

Founded in 1379, New College is one of the largest Oxford colleges, with some 430 undergraduates and 360 graduates. The college, together with 37 other academic institutions across Oxford, uses the university’s switched Gigabit backbone along with some centralised services, such as e-mail for students, backup, remote access, VPN systems and more while the individual colleges run their own core servers and applications.

The college decided it needed to upgrade its ageing 3COM networking kit and, after an evaluation process, selected ANSecurity to help it specify, design and upgrade to new switches and a firewall from Juniper.

James Dore, IT officer of New College at Oxford University, commented, “ANSecurity was a great company to deal with. It had good technical knowledge around the Juniper products and managed the project efficiently from start to end.”

The project aim was to join two separate networks that had multiple subnets in the same native VLAN. This was overcomplicating the network because of how the VLANs had to be tagged and untagged when traversing the networks. As part of the move to a Zero Trust model, all users and server VLANs would be routed through the firewall. In addition, the project would also free up IP addresses from one of the subnets in order to re-allocate them to other colleges.

ANSecurity implemented a high availability solution using technology from Fortinet and designed and implemented a VLAN migration process that, by leaving the hosts in their original VLAN, allowed them to pick up IP addresses from a different subnet freeing up addresses to be re-allocated.

“The design allows us to set up VLANs in a much simpler fashion, and is easier to manage while allowing us to better share resources across multiple colleges,” said Dore. “The team from ANSecurity was easy to work with and had a deep knowledge of the network and all the technologies we used. They have fielded questions from us at odd hours of the day and have kept us updated about new technologies on a regular basis.”

It is estimated that the project will reduce annual charges related to client licences, hardware and maintenance fees by several thousand pounds annually. The project would also offer the benefit of allowing three of the colleges to share access to core security platforms to better utilise the technology and reduce upfront and ongoing maintenance contract costs.

The successful project, delivered on time and within budget, allowed the college to refresh its infrastructure and start a relationship with ANSecurity that resulted in it becoming the trusted provider for the college’s networking and security needs.