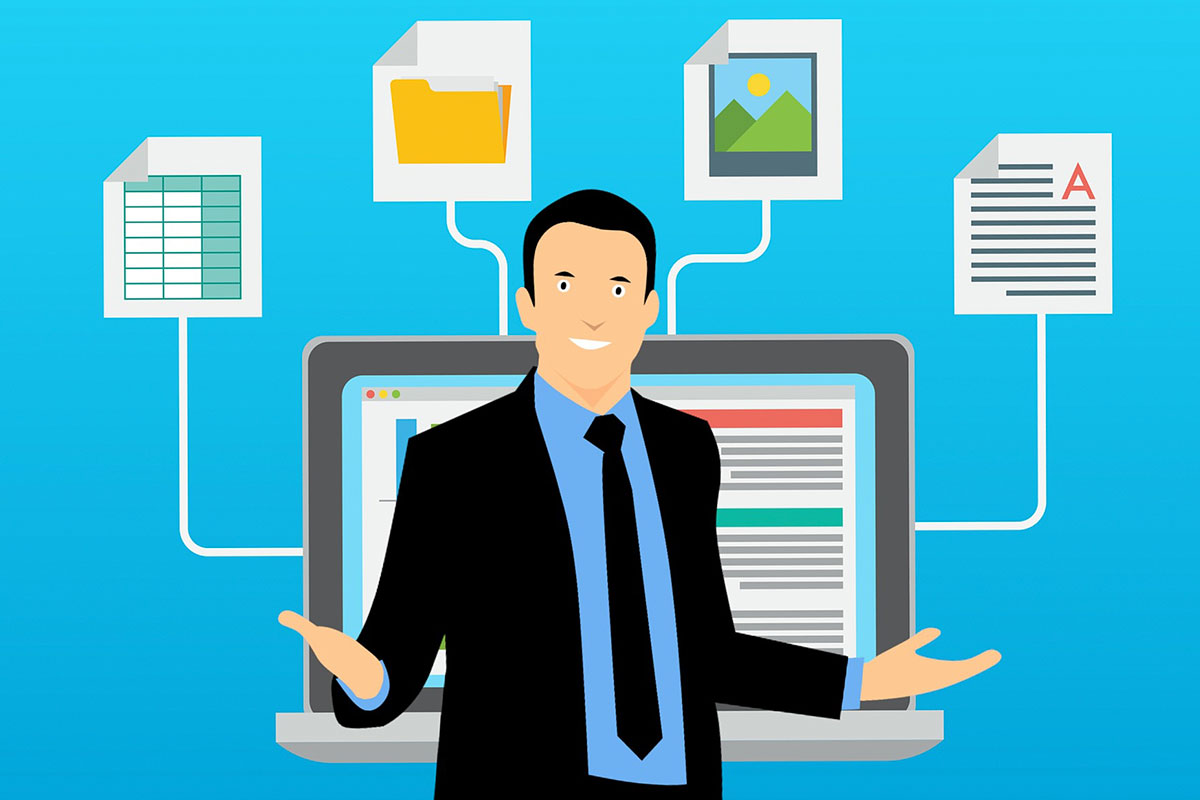 An independent survey of 800 CIOs found that it’s becoming increasingly difficult to manage their IT infrastructure, as the complexity of the enterprise cloud continues to increase. Commissioned by Dynatrace, the survey found that while the majority of CIOs were planning an increased reliance on the cloud, they were worried about its effects on their businesses.

Cloud computing companies always espouse the benefits of the enterprise cloud, but there are many pitfalls that CIOs have experienced during and after the transition. Remember, the transformation to the cloud isn’t simply about lifting and shifting apps to the cloud, it’s a fundamental shift in how applications are built, deployed and operated.

While the majority of CIOs are already using or are planning to deploy microservices (88%), containers (86%), serverless computing (85%), PaaS (89%), SaaS (94%), IaaS (91%) and private cloud (95%) in the next 12 months, many CIOs are frustrated with the complexity involved in the shift. There’s also the issue of having an overview of the company’s entire infrastructure, which isn’t always possible in multi-cloud environment.

According to the survey, 44% of CIOs fear that there could be a threat to the existence of their business if they are unable to manage IT performance. That comes as 74% of CIOs argue that it could soon become extremely difficult to manage performance efficiently due to the complexity of the enterprise cloud.

To highlight the complexity, the report details how the average mobile or web application transaction crosses 37 different technology systems or components. CIOs have to manage that infrastructure, and 78% have described being frustrated that so much time is spent setting up monitoring for different cloud environments when deploying new services, and despite all that monitoring, 76% of CIOs still say that they don’t have complete visibility into application performance in cloud-native architectures.

The high cost of dealing with the enterprise cloud

While many won’t realise the complexity of the cloud, IT departments are on the frontline of dealing with all the issues. In fact, IT teams now spend around 33% of their time tackling performance problems associated with the cloud, costing businesses an average of $3.3 million annually.

While the cloud is beginning to take a toll on IT departments around the world, there is hope on the horizon. 88% of CIOs say AI will be critical to mastering the increased complexity of the cloud.

“As complexity grows beyond IT teams’ capabilities, the economics of throwing more manpower at the problem no longer works,” said Bernd Greifeneder, founder and CTO, Dynatrace.

“Organisations need a radically different AI approach. That’s why we reinvented from the ground up, creating an all-in-one platform with a deterministic AI at the core, which provides true causation, not just correlation. And, unlike machine learning approaches, Dynatrace does not require a lengthy learning period.

“The Dynatrace Software Intelligence Platform automatically discovers and captures high fidelity data from applications, containers, services, processes, and infrastructure. It then automatically maps the billions of dependencies and interconnections in these complex environments. Its AI engine, Davis, analyses this data and its dependencies in real-time to instantly provide precise answers – not just more data on glass. It’s this level of automation and intelligence that overcomes the challenges presented by the enterprise cloud and enables teams to develop better software faster, automate operations and deliver better business results.”