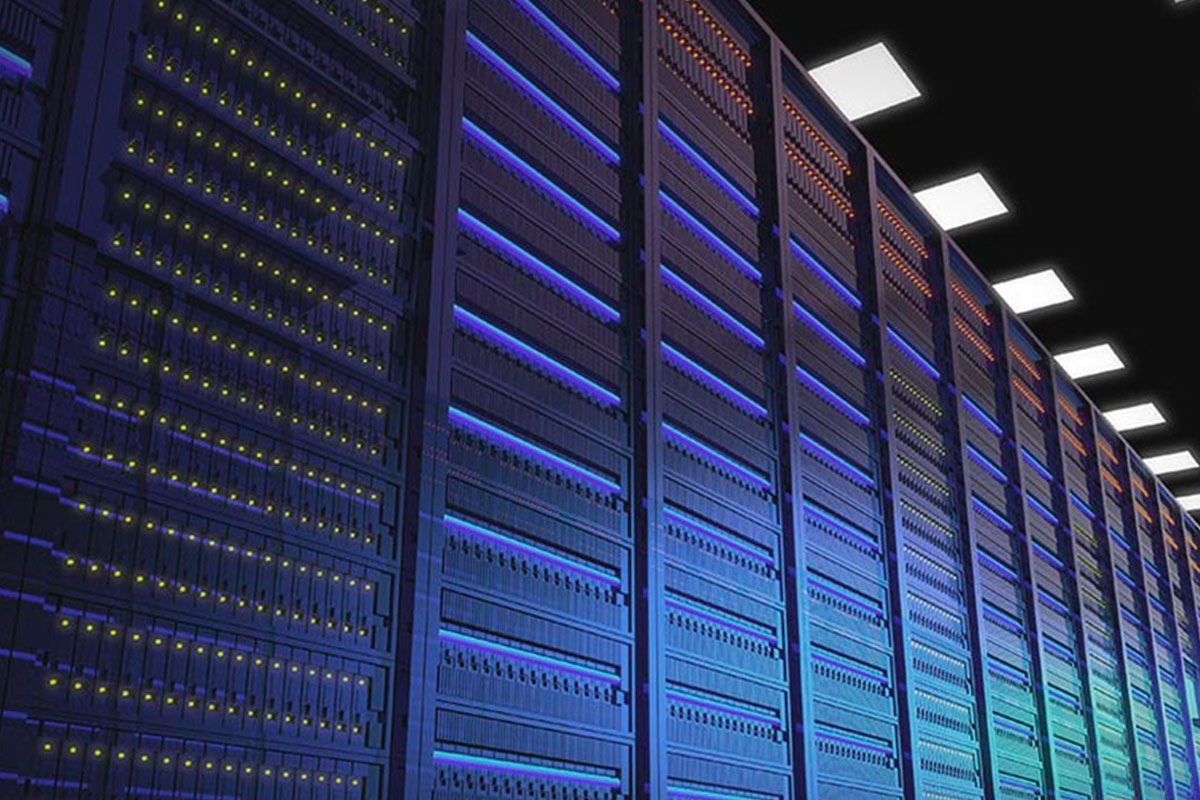 Dell has announced a slew of new EMC PowerEdge servers that have been specifically designed with the modern data centre in mind. These new servers come with more powerful internals, as well as a whole host of both hardware and software security features.

A total of five all-new PowerEdge servers have been added to Dell’s line-up, all of which have been specifically engineered to take full advantage of the second-generation AMD EPYC processors. This, Dell says, has led to a dramatic increase in compute and memory response, with the company claiming that its new servers have already broken several world records. Records broken include 280% greater single-socket virtualised database performance, and the industry’s top dual-socket performance result in the SAP Sales and Distribution (SAP SD) benchmark.

“The unparalleled performance leadership of the 2nd Gen AMD EPYC processor family opens up a world of possibilities for Dell Technologies customers by addressing critical workloads in the cloud, high-performance computing and the enterprise,” said Forrest Norrod, senior vice president and general manager of the Datacenter and Embedded Solutions Business Group, AMD.

“AMD and Dell Technologies have a long-standing history of providing customers with high performance data solutions. The breakthrough design of the new Dell EMC PowerEdge systems continues that collaboration and takes full advantage of the AMD Infinity Architecture and leading security features of AMD EPYC to deliver exceptional performance and TCO to our customers.”

Beefed up security and lower TCO

While the new servers may boast faster compute and memory response, that hasn’t come at the expense of security features. In fact, the new servers offer a layer of security protection designed for the modern data centre – this includes built-in security from below the chipset and BIOS to the processor. In addition, AMD’s Secure Encrypted Virtualization and Secure Memory Encryption is included as standard.

Other areas where Dell has made significant upgrades from the range’s predecessor is in the motherboard. Dell says that compared to the previous generation, the servers’ newly designed motherboard offers customers better cooling and optimal signal integrity. Paired with the fact that the single-socket designs are capable of workloads that often require two sockets, then it’s easy to see why Dell claims that its new generation of servers offers an improved total cost of ownership.

In addition to the new servers, Dell EMC is expanding the Dell EMC Ready Solutions for HPC portfolio based on the new PowerEdge servers. New designs for Ready Solutions for HPC for Digital Manufacturing, Research and Life Sciences offer benefits of liquid-cooling and GPU-enablement to further enhance performance for compute-intensive workloads, such as artificial intelligence, machine learning and deep learning.

To further ease management across traditional and multi-cloud workloads, Dell has announced a plethora of new integrations, which include: