Does your UPS have your back? 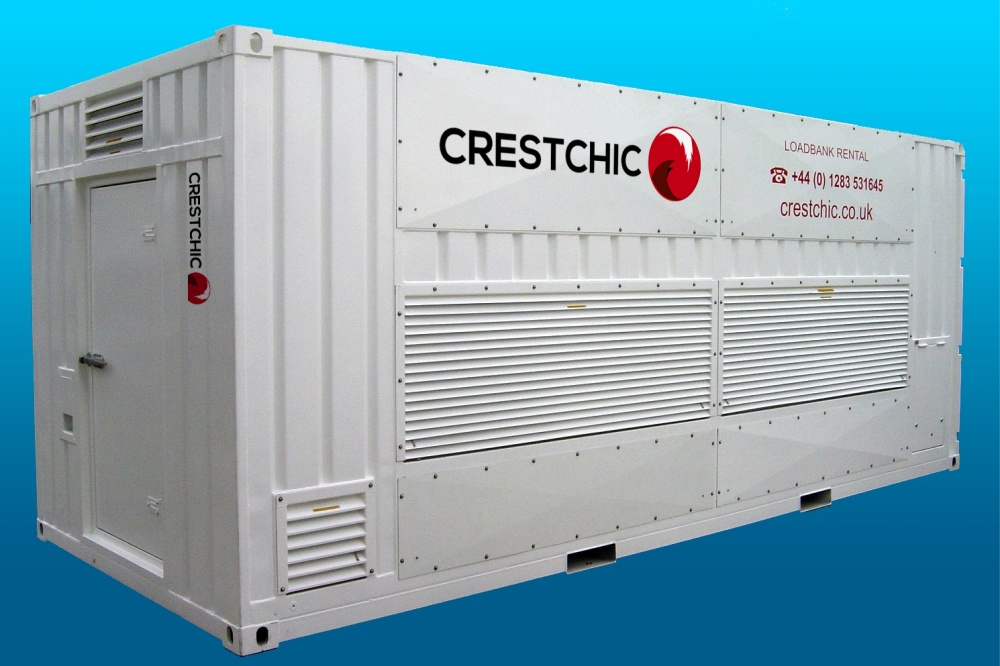 A report by BloombergNEF at the end of 2018 identified that global electricity demand is set to increase 57% by 2050. It’s no great surprise. In today’s ever-connected world, most of us can’t even begin to imagine our lives without electricity.

From the basic necessities of heat, light and utilities and the abundance of consumer tech that we’ve become accustomed to, through to the steady growth of electric vehicles and massive growth of power-hungry data centres.

Hand-in-hand with this increase in demand, the UK’s energy mix is going through a transition from fossil fuel-generated electricity to an increased reliance on renewable sources – posing challenges to the National Grid when it comes to balancing demand with ensuring a stable, consistent supply.

In commercial environments which rely on electricity to operate, the consequences of even a short power system failure could at best have a significant financial impact and, at worst, be a threat to human life.

Many businesses are well-aware of the impact of a break in mission-critical power – from machinery in industrial settings, computers in banks, financial institutions and data centres, to the need for constant power in our hospitals and operating theatres.

While many look to alleviate this risk by ensuring that they have backup power in place, an astonishing number fail to implement a robust testing regime – making an assumption that the backup will merrily kick-in if an outage occurs.

Why factory testing is not enough

Most backup generators and uninterruptible power supply (UPS) systems are tested by the manufacturer in the factory prior to delivery. Many businesses wrongly believe this to be enough to ensure that the equipment will operate effectively when installed. However, with on-site conditions such as temperature and humidity often varying between locations, not to mention the impact of lifting, moving and transporting sensitive equipment, the manufacturer-verified testing may be thrown off kilter by on-site conditions or even human intervention during installation.

Crucially fuel, cooling and exhaust systems may all be different from the systems used at the factory. For this reason, it is absolutely critical that backup power systems are commissioned accurately and tested in-situ in actual site conditions using a loadbank.

The basics: What is a loadbank?

Where businesses rely on power to remain operational, having backup power such as a generator is crucial. Wherever there is standby power, there is also a need for a loadbank – a device which is used to create an electrical load which imitates the operational or ‘real’ load that a generator would use in normal operational conditions.

In short, the loadbank is used to test, support, or protect a critical backup power source and ensure that it is fit for purpose in the event that it is called upon.

The vital role of periodic testing: What does good look like?

A robust and proactive approach to the maintenance and testing of the power system is crucial to mitigate the risk of failure. However, it is vital that this doesn’t become a tick-box exercise.

Implementing a testing regime which validates the reliability and performance of backup power must be done under the types of loads found in real operational conditions. With this in mind, what does good actually look like?

Ideally, all generators should at very least be tested annually for real-world emergency conditions using a resistive-reactive 0.8pf loadbank. Best practice dictates that all gensets (where there are multiple) should be run in a synchronised state, ideally for eight hours but for a minimum of three.

Where a resistive-only loadbank is used (1.0pf), testing should be increased to two to four times per year at three hours per test minimum. In carrying out this testing and maintenance, fuel, exhaust and cooling systems and alternator insulation resistance are effectively tested, and system issues can be uncovered in a safe, controlled manner without the cost of major failure or unplanned downtime.

The stark reality of inadequate testing

The reality is, in many instances, that those in charge of maintaining backup power have no regular testing schedule, making an assumption that occasionally powering the generator up, or testing for a minimal period, will suffice.

By not testing the system adequately, the generator is put at risk of failure – with the fuel, exhaust and cooling system untested, along with the potential for embedded moisture, putting the system in the very high-risk category.

Why is resistive-reactive the best approach?

Capable of testing both resistive and reactive loads, this type of loadbank provides a much clearer picture of how well an entire system will withstand changes in load pattern while experiencing the level of power that would typically be encountered under real operational conditions.

Furthermore, the inductive loads used in resistive/reactive testing will show how a system will cope with a voltage drop in its regulator. This is particularly important in any application which requires generators to be operated in parallel (prevalent in larger business infrastructures such as major telecoms or data centres) where a problem with one generator could prevent other system generators from working properly, or even failing to operate entirely. This is something which is simply not achievable with resistive-only testing.

Making a business case for loadbanks

The importance of testing is being clearly recognised in many new facilities, with the installation of loadbanks often being specified at the design stage rather than being added retrospectively.

Given that the cost of a loadbank is typically only a fraction of that of the systems which it supports, this makes sound commercial sense and enables a preventative maintenance regime, based on regular and rigorous testing and reporting, to be put in place from day one.

While testing of power systems is not yet a condition of insurance, some experts believe it is only a matter of time before this becomes the case. At the very least, by adopting a proactive testing regime, businesses are taking preventative action towards mitigating the catastrophic risk associated with power loss.