Cloudflare rolls out support for HTTP/3, with a promise for faster, more secure web browsing 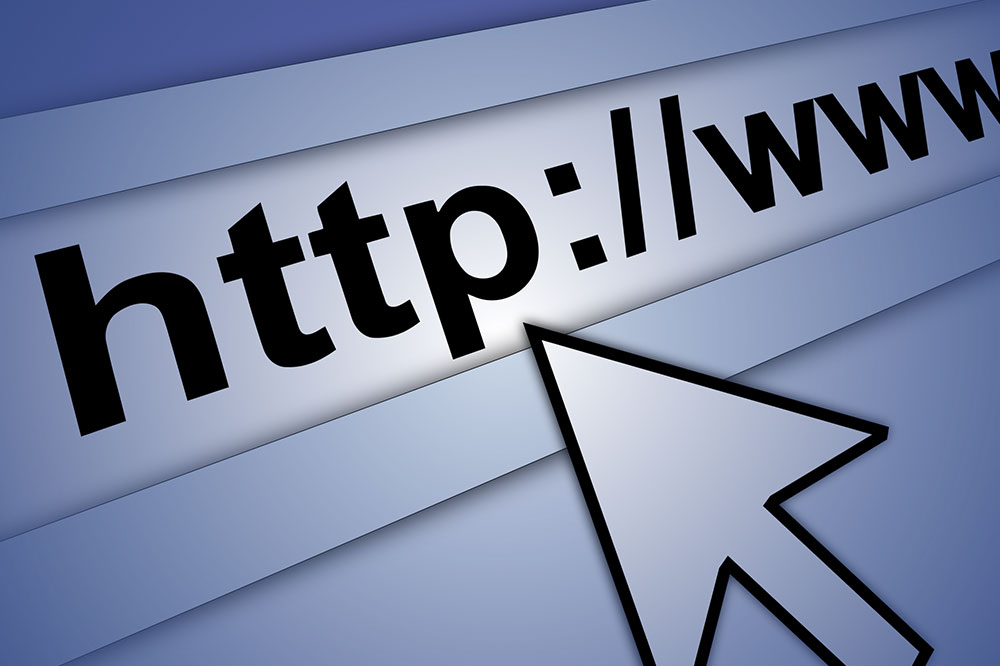 Cloudflare has officially rolled out support for HTTP/3, the new web standard that promises to make browsing the web faster, more secure and more reliable. The company has become amongst the first to support the new standard, joining both the Google Chrome and Mozilla Firefox browsers.

Built upon Google’s QUIC network protocol, HTTP/3 has been built with modern computers in mind. It comes with significantly improved performance and support for network migration, while security has also been considered, with web traffic now encrypted by default.

Many major tech firms have been leveraging QUIC technology for quite some time, with Google’s array of services having supported the protocol back in 2013. Cloudflare’s adoption of the technology should make it easier for website developers to leverage the new standard, however.

“Pushing forward next-generation protocols is part of our mission to help build a better Internet,” said Matthew Prince, co-founder and CEO of Cloudflare.

“Previously, the benefits of HTTP/3 were limited to the Internet giants like Facebook and Google. Now, we’re democratising access to the next generation of Internet technologies by bringing HTTP/3 to everyone, for free.”

Those using the Cloudflare content delivery network will be able to flip a switch to automatically convert their websites from HTTP/2, which is currently the most common standard, to HTTP/3.

“In 2015, Cloudflare helped pioneer the widespread use of HTTP/2 and today HTTP/2 is the dominant standard used by millions every day,” said John Graham-Cumming, CTO of Cloudflare.

“As we roll out HTTP/3 at scale, we expect millions to use it before the end of the month and help upgrade the web once again.”

The benefits of the HTTP/3 platform include:

“HTTP/3 should make the web better for everyone. The Chrome and Cloudflare teams have worked together closely to bring HTTP/3 and QUIC from nascent standards to widely adopted technologies for improving the web,” said Ryan Hamilton, staff software engineer at Google.

“Strong partnership between industry leaders is what makes Internet standards innovations possible, and we look forward to our continued work together.”

“Developing a new network protocol is hard, and getting it right requires everyone to work together,” said Eric Rescorla, CTO of Firefox.

“Over the past few years, we’ve been working with Cloudflare and other industry partners to test TLS 1.3 and now HTTP/3 and QUIC. Cloudflare’s early server-side support for these protocols has helped us work the interoperability kinks out of our client-side Firefox implementation. We look forward to advancing the security and performance of the Internet together.”