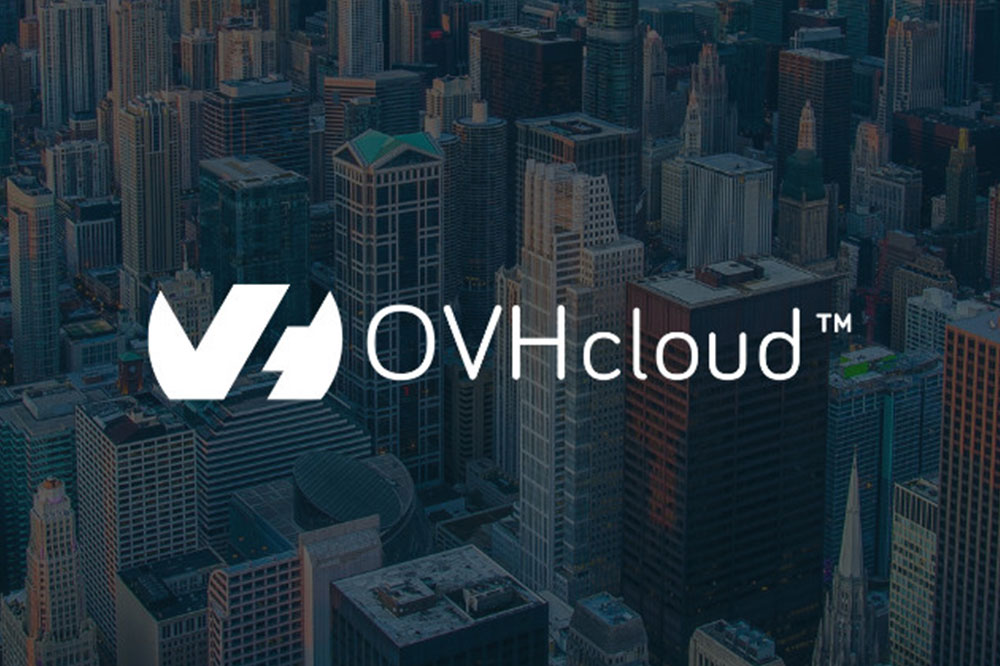 OVH, the French cloud computing firm, understands that those outside of Europe may not be all that familiar with the company’s offerings. That’s why for its 20th anniversary, the company wants to make what it does abundantly clear through a slight rebrand, with the firm now going by the name of OVHcloud.

With more than 70% of OVH’s revenues coming from its cloud solutions, it’s no wonder that the company wants to put the cloud front and centre. Especially since the company’s CEO, Michael Paulin, is focused on growing the brand’s presence internationally. By adopting the new name, the company is hoping it will be easier to attract customers outside of its European heartlands.

“OVH started 20 years ago with the beginnings of service virtualisation (PaaS, IaaS, SaaS and others). Today, we call this the cloud, and we want our brand to reflect this reality around the world,” said Paulin.

In spite of the name change, OVHcloud says that its DNA is firmly retaining its core values: openness, to usher in the emergence of an ecosystem based on respect for data. It’s hoping that these values will attract customers, especially considering the challenges posed by the Cloud Act.

A year of upgrades

In addition to the new name, OVHcloud is also making some major investments in its technology. This year, the Bare Metal portfolio will be enriched with dedicated server clusters, based on a private network with guaranteed performance, through standard APIs for better automation.

The company will also soon update its line of premium customisable HG dedicated servers with the latest-generation Intel Cascade Lake and AMD EPYC 2nd generation CPUs, to offer users even more performance and reliability. This is in addition to the work OVHcloud is doing in pursuing its global certification strategy, with it currently undergoing the SecNumCloud qualifiication process.

That’s not all, OVHcloud will also be launching its brand-new VPS offer, while there will be a redesigned OVHcloud Partner Program to better support companies’ digital transformations.