Cyberattackers target the City of Las Vegas during CES 2020 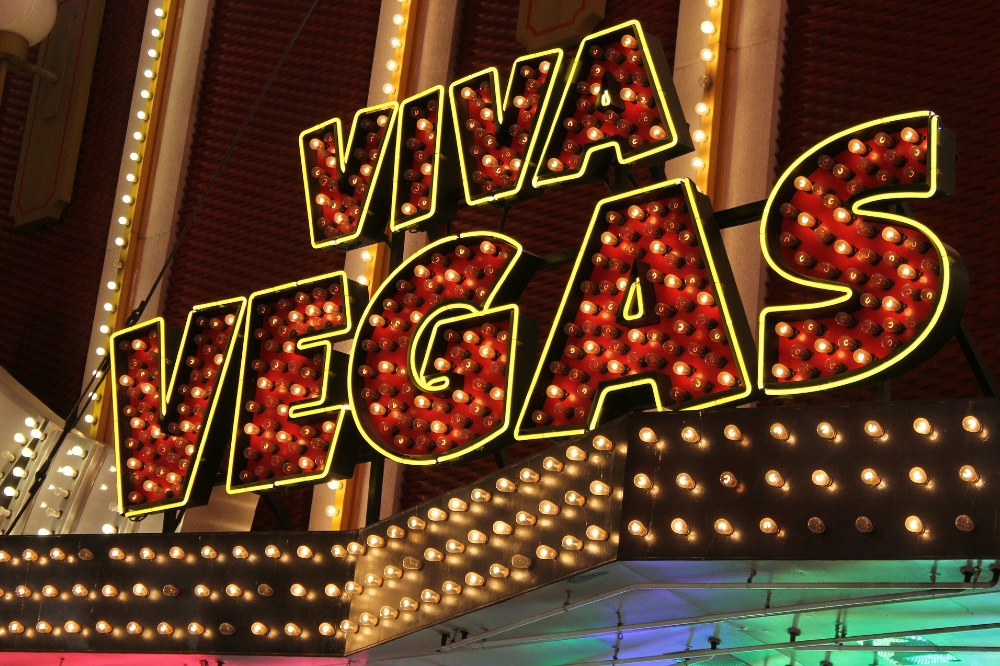 The Consumer Electronics Show is the biggest event in the calendar for the City of Las Vegas, with hundreds of thousands of people visiting during the week-long trade show. Unfortunately, during the 2020 event, the city was rocked by a cyberattack that could have potentially had major consequences.

On January 7, 2020, the City of Las Vegas confirmed that its IT systems had been compromised and launched an immediate investigation into the extent of the damage. The city also admitted that those interfacing with local government services online, may suffer from a delay due to the cyberattack.

Thankfully, 24 hours later the City of Las Vegas confirmed that the cyberattack was not as damaging as it could have been, noting that it doesn’t believe any data was stolen during the attack. The city also thanked its IT and security teams, which spotted the compromise within 24 hours of it entering the city’s systems.

According to the Las Vegas Review-Journal, city officials believe that the breach originated from an email, although did not comment on who received the email or the nature of the attack. The city did note that it had robust security procedures in place, however, due to the more than 279,000 attempts to breach its systems every month.

Local governments have become increasingly popular targets for cybercriminals in recent years, with their systems unlikely to have the same level of protection as a national government, which has money to burn.

In 2019 it was reported that local councils in the UK had been subjected to more than 263 million cyberattacks in just the first half of the year, equating to 800 cyberattacks every hour. At the time it was warned that the figure could be even higher, as many councils refused to comment on the number of attacks they were subjected to.

Thankfully, the majority of attacks against local governments are unsuccessful, but for those that are, the average cost was estimated to be £430,000. That’s why it’s increasingly important that local governments invest heavily in cyberdefences and ensure they have the right security policies in place to protect their systems and their residents’ data.

PrevPreviousVeeam Software acquired by US investment firm, Insight Partners for $5 billion
NextWindows 7 reaches the end of its life, meaning you now need to pay for security updates and patchesNext