London techies likely to be the winners in the jobs market 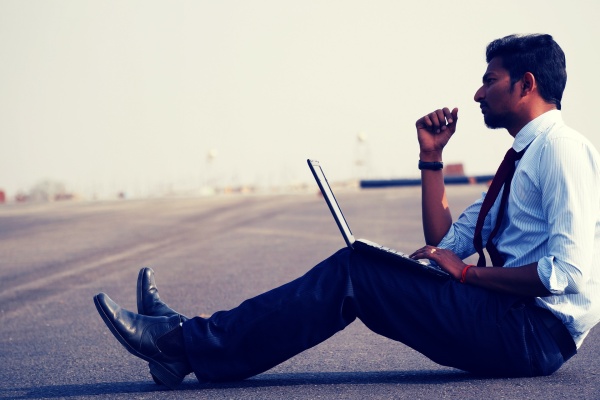 Job advertisements from direct employers’ career portals have dived by just over two thirds (67%) in April compared with the beginning of the year.

This is according to new analysis from the Association of Professional Staffing Companies (APSCo), the trade association for the recruitment sector. The APSCo London Covid-19 Vacancy Tracker uses data provided by business intelligence specialist Vacancysoft.

According to the figures, there were 12,683 professional vacancies in London with salaries of £40k or more in January. By April, this had dropped to 4,161.

When analysing vacancies by sector it’s clear that technology is proving to be one of the most resilient. While areas like real estate and construction have seen recruitment collapse, tech companies have continued to hire.

In fact, during April, technology roles accounted for over a third (35%) of all vacancies in London. The top five SMEs recruiting in the capital in April were all tech focussed across sectors such as AI, fintech and gaming including up and coming social media publishing platform EchoBox.

Ann Swain, chief executive of APSCo, commented on the figures, “While it’s clear from this data and our conversations with members that Covid-19 has meant hiring freezes in some sectors, this has by no means resulted in a complete standstill.

“Technology is obviously proving resilient, but we have also seen hiring activity in finance, HR and digital marketing during the pandemic. As we emerge from the most stringent aspects of lockdown, we will begin to see hiring slowly increase although undoubtedly not at the same rate as previously.”

James Chaplin, chief executive of Vacancysoft added, “Despite the harsh drop in vacancies displayed in our data, anecdotally, the feedback from the people we have spoken to is that the immediate freeze in hiring is thawing, and offers are being made, albeit with delayed start dates.

“It will be interesting to see how businesses attempt to resume operations in the coming months as the government slowly relaxes the lockdown.”