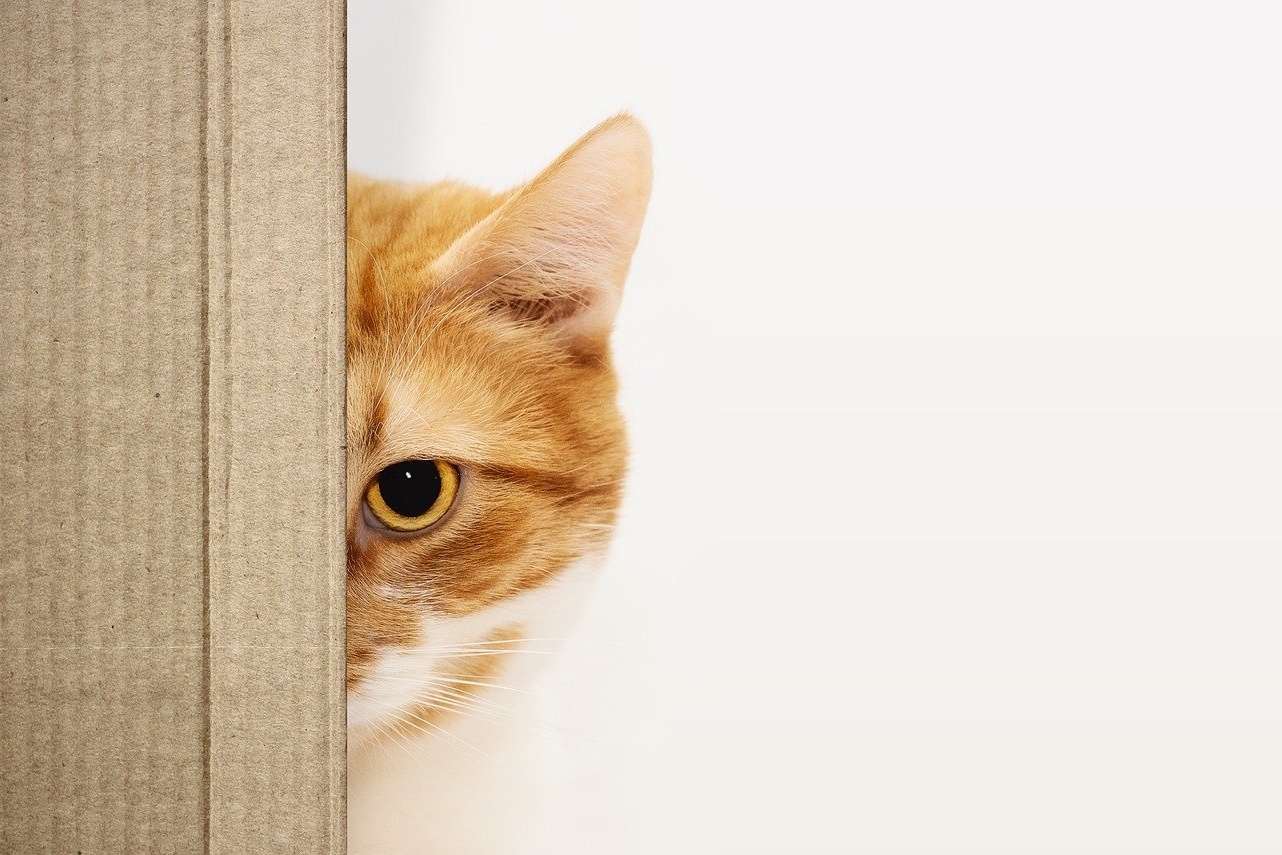 An investigation from the Belgian Data Protection Authority (DPA) has shone a spotlight on the legal structures that allegedly give permission to collect data; but opportunity knocks for a new era of privacy, says eyeo.

Earlier this week, an investigation into the Interactive Advertising Bureau Europe’s (IAB Europe) Transparency and Consent Framework (TCF), a flagship program designed to collate internet users’ consent for targeting with behavioural ads, was found it to fall below the standards stipulated by the General Data Protection Regulation (GDPR).

The investigation was conducted by the Belgian Data Protection Authority (DPA) following complaints relating to the use of personal data used to serve digital adverts over electronic auctions.

According to Rotem Dar, director of media operations at eyeo, while much of the discussion around the investigation will centre on the legal structures, that allegedly gave permission to collect that data, the advertising community needs to look at the bigger picture.

Instead, Dar champions the role technology can play, working with the digital advertising community to develop new standards and innovations, which support addressability in a compliant way:

“Data privacy was historically something of a Wild West. Antiquated information privacy laws allowed organisations to revel in a rush for data reserves, with little regard for how they encroached on consumers’ privacy.

“GDPR arrived as the ‘new law in town’ for the digital age, but it’s clear from recent events – the DPA investigation, as well as the much-publicised lawsuit against Salesforce and Oracle – that compliance is not being fulfilled under current frameworks.

“Many will see these incidents as yet another nail in the coffin for digital advertising, but we actually see the opposite. Taking all the factors into account, we see an opportunity for the industry to create a new standard and technology for online targeting, which not only respects user privacy and choice, but is also compatible with programmatic bidding.”

Dar discusses what this might look like in practice, “Let’s picture a scenario whereby a solution is available that can empower users to claim control over the usage of their data online, while offering a new privacy-first model for data-driven advertisement.

“When trying to engage people-based audiences on the open internet without the use of cookies and identity-based tracking practices, if users’ rights can coexist with a fair and profitable method of benefiting journalism and content creation, the exchange of ideas and the spreading of information, it’s surely a win-win for all parties.

“A scenario like this would actually present an opportunity for industry-wide collaboration, creating a new landscape, whereby data-driven advertising is powered in a transparent manner for the benefit of all its participants.

“In doing so, this would fulfil the spirit of privacy legislation as well as allowing users to control how their data is collected and used.”

Dar concluded, “Regardless of the outcome from the current difficulties being faced by the IAB Europe, Salesforce and Oracle, one thing is clear; now is the time for the community to wake up, recognise the opportunity and adapt to a new era of privacy.”