The church of tech? 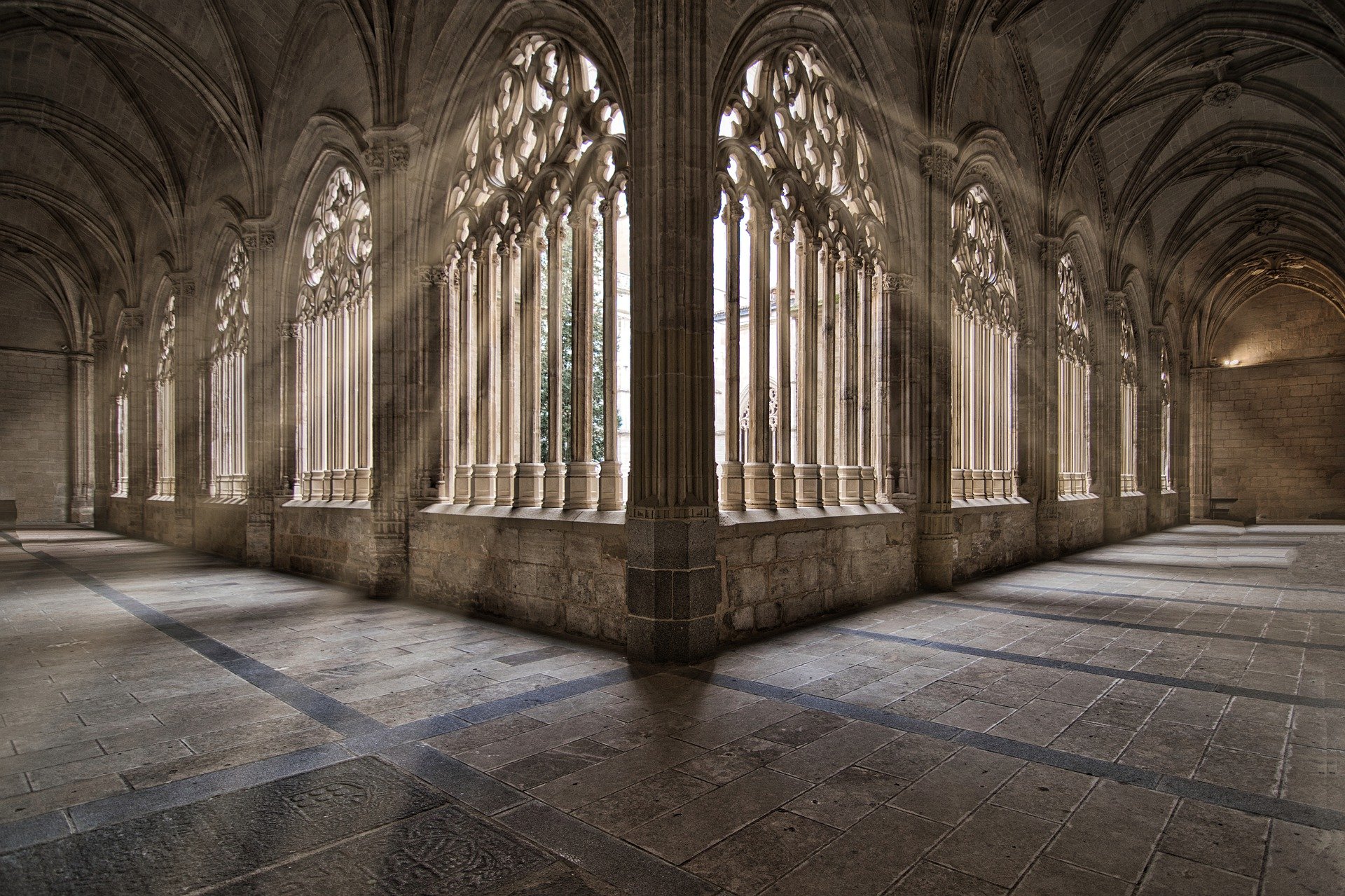 Many tech companies have been touted for leading the way with their sustainability measures and green credentials, yet tech billionaires have carbon footprints thousands of times higher than the average person.

The wealthy own yachts, planes and multiple mansions, all of which contribute to the greenhouse gases their companies are allegedly trying to fight.

People talk about progress, all the time, I mean refer back to when we used to throw our waste into the street and toilets are progress. Of course, entrepreneurial capitalism has provided us with many things, but sometimes I feel we overly deify it, perhaps without too much thought.

An interesting quote from Evengy Morozov reads, “Silicon Valley is a bizarre mix of greedy capitalists and ‘cultural Marxists’, keen on indoctrinating their users into left-wing ideas, whilst getting filthy rich off everyone’s data.” Can’t really argue with that can you.

And check this for a fact. A report by Oxfam concluded that Amazon’s Jeff Bezo’s worth climbed so much between March and September 2020 that he could have given all 876,000 Amazon employees a $105,000 bonus and he’d have still been as wealthy as he was before the pandemic. It literally would have made no difference. Those poor delivery drivers, they deserve a pay rise for not hoying my parcels on the roof; not naming any names, Hermes.

Lately we humans seem to have lost our way a bit. In the fantastic book, The Creation of Consciousness by scholar Edward Edinger he says, “history and anthropology teach us that human society cannot long survive unless its members are psychologically contained within a central living myth.”

He goes on to say, “such a myth provides an individual with a reason for being. It is evident to thoughtful people that Western society no longer has a variable, functioning myth. Indeed, all the major world cultures are approaching, to a greater or lesser extent, the state of mythlessness.”

What I glean from this sense of ‘mythlessness’ is that we have no overriding idea of who we are or what it is we’re supposed to be achieving, especially after this last year.

According to Edinger, “meaning has been lost”, and in its place, differentiated values have disappeared, replaced by the elemental motivations of power and pleasure, or else the individual is exposed to “emptiness and despair”.

Just look around your society now, power and pleasure are the dominating forces because we are lacking this ‘containing myth’.

People are interested in what they can control and the rest of us that don’t have access to that kind of power distract ourselves via other means; whether that be through food, drink, addiction, the internet, whatever it may be.

Edinger says, “With this loss of awareness of a transpersonal reality (AKA God), the inner and outer anarchies of competing personal desire take over.”

So, essentially what we are currently experiencing across any of the falling societies of the world, is the end of a shared vision.

And let me leave you with this fact. Right now, UK Church (other religions are available) memberships sit at around 5.5 million (down from 10.6 million in the 1930’s), the number of people with Facebook in the UK? 44.84 million and growing.

People are desperately seeking and in need of a new ‘myth’, something we can all share and ‘believe’ in. But where will it come from? Or, is it already here?

This editorial originally appeared in the Data Centre Review Newsletter March 5, 2021. To ensure you receive these editorials direct to your inbox, you can subscribe to our weekly newsletter here.

PrevPreviousThat’s not my face: When facial recognition goes wrong
NextCovid: Are they having a jab at us?Next