World Backup Day 2021: The evolution of backup technologies in the data-centric era 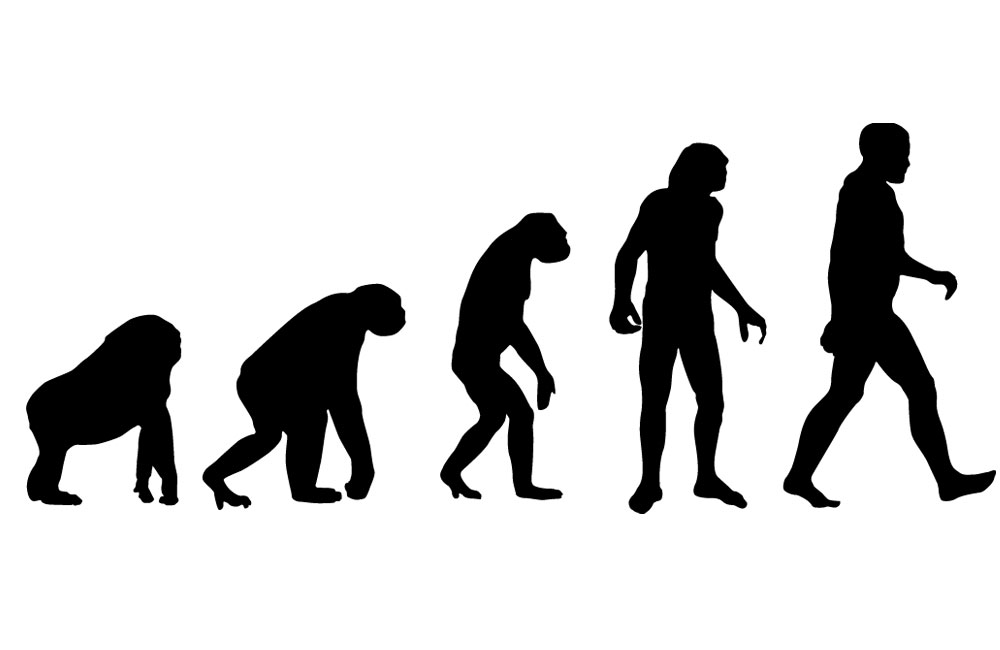 Every year World Backup Day reminds us that our data is at risk of loss, theft and human error every day. Here A3 Communications explores the journey to more secure data through the advancement of backup technologies.

For a long time data backup has been the first line of defence when it comes to data protection, and while it has since been joined by additional technologies in the quest for successful business continuity, it continues to be a critical tool in the IT administrator’s arsenal.

Organisations, from businesses, to charities, to governments, to educational establishments and many other, continue to create data at unprecedented levels and this can be challenging to manage and unnecessarily expensive to protect, as Eric Polet, product marketing manager at Spectra Logic observes.

“Over the last 12 months, organisational data has continued to accumulate, with nearly 80% of it being stored on the wrong tier of storage.

“To improve efficiencies during the pandemic and far beyond, organisations are considering new ways to shrink backup windows and preserve expensive tier-one storage capacities for frequently used data.”

Alexander Ivanyuk, technology director at Acronis explains, “Luckily, end users today can choose from a wealth of backup products to protect their data efficiently both from a management and a cost point of view.

“From private and public cloud to on-premises, to a combination of the two, backups can be hosted where it makes the most sense for each organisation. Though the move to public and hybrid clouds is still seeing growth, the demand for on-premises data backups is still buoyant.

“Companies that deal with very sensitive data such as government, military, research, pharmaceuticals, and so on, still prefer to keep data on site or in a private cloud.”

Speculation is abundant about whether on-premises data backups may fade into insignificance in the coming years to leave the way to cloud-based options.

Aron Brand, CTO at CTERA, is one of the supporters of this theory, “On-premises backup solutions have run out of favour due to their expensive hardware requirements and inability to scale.

“Cloud backup enables tapping into cloud economies of scale, as well as being off premises, thus protecting against catastrophic site failures such as fire or flood.”

“That being said, hybrid solutions can help organisations enjoy the best of both worlds; with a backup on-premises and one in the cloud, IT teams can back up sensitive data (safely in house) and maintain cost-effective and flexible scalability during major demand increases (through the cloud).

“More and more hybrid options are coming to market, in response to the trend seeing organisations often hesitant to lock all of their organisations’ data into the cloud.”

And hybrid could indeed be the way to go according to Christophe Bertrand, senior analyst at ESG Global, who comments, “Everything’s going to be hybrid, and for a long time. Especially in terms of backup and recovery.”

In-house backup has its champions, however. Veniamin Simonov, director of product management at NAKIVO, spells out some of the advantages of pure on-premises backup.

“When it comes to maximum control and maximum safety of your data, the cloud is no match for an on-premises environment. In such a case, higher control and safety are achieved at the cost of lower flexibility and higher upfront expenses.”

“Having said this, cloud backups shouldn’t be off-handily dismissed though, as numerous organisations are moving their data to the cloud (public or private), or working with a hybrid cloud setup.”

Paul Speciale, chief product officer at Scality, outlines this uptick in cloud adoption, particularly the hybrid approach, “Enterprises are now truly embracing hybrid cloud, using a public cloud provider such as AWS or Azure as the secondary site, with hybrid cloud data replication as the means to maintain data synchronicity between the data centre and the public cloud.”

For organisations looking to transition their backups to the cloud, the waters however become murky when reviewing costs.

Krista Macomber, senior analyst at the Evaluator Group, describes some of the factors organisations should consider if thinking about switching to the cloud.

“There are a whole host of factors that go into determining the total cost of ownership of a backup solution that leverages the public cloud. Egress fees, how much data is being protected, how much that data is growing, and how long it must be retained for, are just a few factors.”

Egress fees are indeed not a cost to be ignored, as the migration of significant amounts of data back to on-premises can easily run into very considerable sums. In addition, the cost of hosting backups in the cloud goes beyond the fees attached to the storage of that data.

ESG Global’s Bertrand, explains, “I don’t think we’re there yet in terms of fully understanding the actual costs of cloud backup. The one thing that’s more important than the cost of the backup and recovery is the cost to the organisation if they are not able to recover data.”

Scality’s Speciale concurs with this view, describing what to look out for when opting for the cloud approach, “As with all things in IT, we need to carefully consider the overall cost of ownership for backup solutions, including the trade-off between shifting capital expenditures to operational savings in the cloud. While it can be true that cloud backups save money, it can also be true that they are more expensive than on-premises solutions.”

The off premises approach to back up has brought about a number of benefits, as Scality’s Speciale explains, “Hosted backups or Backup-as-a-Service (BUaaS) offerings are popular and widely embraced and do indeed reduce the burden on IT administrators from a time perspective, which has a bearing on backup cost. Also, the cloud promises more choices of classes of storage with performance and cost trade-offs.”

No matter the advantages of one backup option or another and the maturity of backup technologies however, discussions around data protection still need to happen.

Cloud and backup technology advancements and the shift to remote working due to the current pandemic have forced many organisations to look at their current backup set ups, with a view to upgrading them and making them more suitable to their latest business requirements.

It is clear that backup strategies are evolving and, moving forward, they will need to continue to adapt if they are to meet new challenges. Cybersecurity requirements for example already need to be taken into account.

Acronis’ Ivanyuk tells us, “Simple backup is slowly going away and we are seeing a future in cyber protection, which combines data protection and cybersecurity.” This approach will bolster the level of protection offered by backups by safeguarding data against cyberattacks, a threat that has been on the rise during the last 12 months.

The protection of corporate data is by far too critical a subject to not be given the attention and the resources it deserves; therefore, backup (particularly cloud backup) is still a key topic for IT teams, with more and more recognising the impact of data loss or theft.

There is a case to be made for different approaches to backup, mainly according to the specific requirements of the user. Backup technology is adapting to meet the needs of organisations as they evolve.

As a result, unlike some technologies that did not stick around, like MAID for example, backup technology will not be falling out of favour anytime soon.

Sure, new products and legislation will have an effect, but the end goal will remain the same: organisations will continue to need to protect their data and the role of backup technologies will remain a critical element of this strategy.