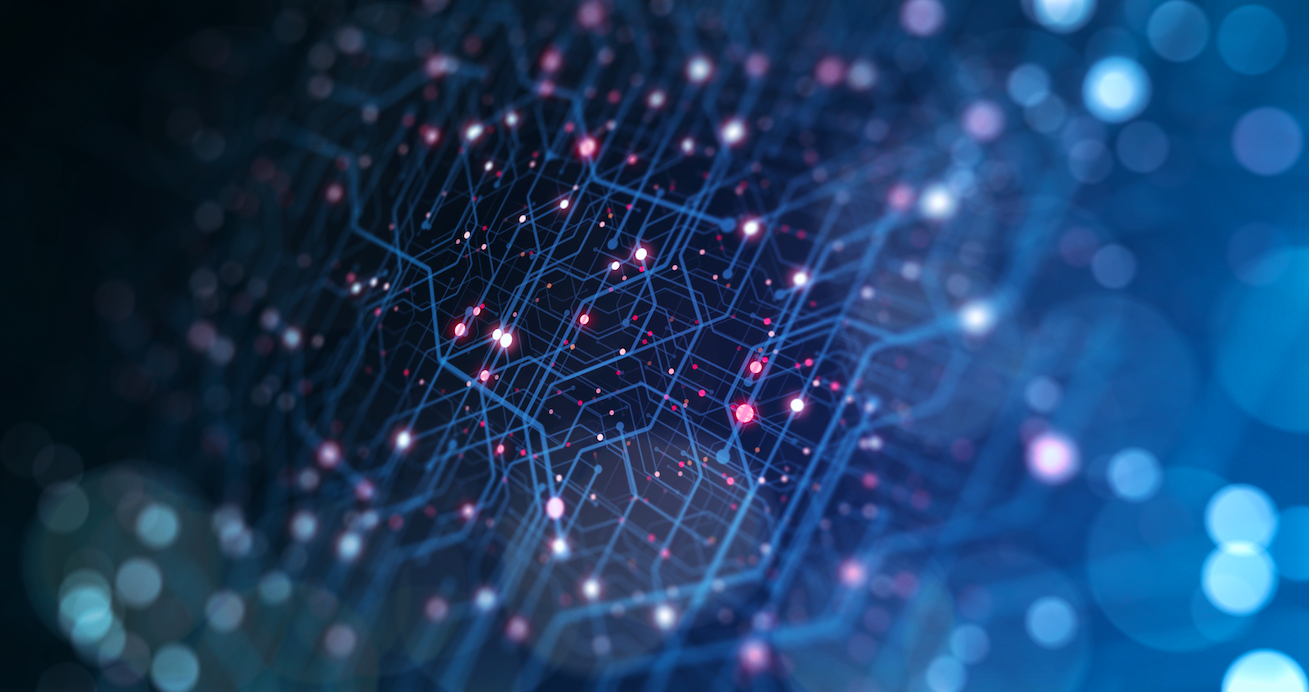 The pandemic has shown us a lot can change in a year, so how about 30? A new report by Fasthosts uncovers what the internet will look like in 2050. From immersive VR to implant chips, and green web hosting, leading futurologists reveal all.

The internet is an incredible thing, changing human existence over the past five decades and continuing to provide us with huge advancements each year. But what does the future hold for the internet, and how will it impact our lives?

Fasthosts has teamed up with two key experts, leading futurologists Dr James Bellini and Andrew Gill, to uncover how the internet will change over the next 30 years, and to better see how the digital landscape is set to evolve in the coming decades.

Immersive VR, eye implants to view our social feeds, predictive algorithms, and green web hosting are just a few of the huge advancements to come over the next 30 years. Find out what’s in store for the digital world in the list below:

Now this is scary. Just as I was thinking of doing away with social media altogether, it’s apparently only a matter of time before consumers seize control of their own data, brokered by AI agents through personal clouds.

The next generation of social networkers will be impacted by the acceleration in digital innovation, including the development of hyper-augmented reality and brain-to-computer interfaces.

By 2050 there will be implants placed over our eyes to access our digital world without the need for a display. This may have some people excited, but I’d rather not thanks.

Virtual reality (VR) and artificial intelligence (AI) will pave the way for a more streamlined online experience, whether for ecommerce, entertainment, or business.

Thanks to rapid developments in the field of brain-computer interface technology, by 2040 users will be able to send information and commands through mere brain signals.

By 2050 it’s expected that consumers will be able to plug nanobots directly into the brain for full-immersion virtual reality that directly influences the nervous system.

We’ll soon see VR developments across a broader spectrum of senses, to simulate smell and taste as current technology does sight.

The cloud will be able to accommodate further personal assets that would otherwise have historically demanded local storage.

For increasing the capacity and capability of the cloud, green web hosting is set to be used universally by 2050. With this, companies will dramatically cut down on the size of their data centres in favour of cloud-based technology, and reduce their environmental impact.

The prominence of the 3D printer will continue rising significantly. By 2040 all homes will have access to a device, laying the foundations for the DIY economy. A trip to the hardware store will be a thing of the past, in favour of simply ‘printing’ your desired appliance.

Well, my mother had to go out and buy an angle grinder the other day, she’s 60. And I’d not like to see her try and 3D print one, let’s put it that way.

Cybercriminals are the third most significant threat to humanity, after natural accidents and pandemics. Access to increasingly sophisticated technology could spell disaster.

While extreme computing brings countless benefits, it could also trigger major concern; as we become ever-more connected, those who intend to break through encryption barriers could use super-fast machines to do so in an instant and take an immediate hold over the lives of millions.

Payment: A cashless society is only around the corner

It’s already happened in some parts of the world, but the demise of cash has been long coming, and a total reduction of physical money is predicted before the turn of the next decade, with 60% of UK adults expecting a completely cashless society by 2030. This move has been catalysed by the pandemic.

Urgh do we really need our needs predicted? A need is inherently that, a need, at the time. But apparently as the world shifts towards digital platforms, customer service will follow suit.

In-person customer service will be a thing of the past, with digital advisors placed to address concerns and queries, unless a situation requires complex human involvement.

As early as the next five to seven years, we’ll begin to see a rise in digital agents. As these agents evolve, they’ll begin to think for us, renew our insurance for us, and screen advertising messages for us.

You can find the full interview with the futurologists here.

DCR Live | The virtual event coming to you June 29 & July 1 | Find out more and register here.

PrevPrevious87% of businesses are struggling to build a coherent data management strategy, but why?
NextNot all clouds are created equal, where do your workloads belong?Next