According to a new survey from Scality, a massive majority (90%) of British, French and German IT decision makers reckon flash-based object storage is going to be the tool of choice helping to fuel artificial intelligence (AI), machine learning (ML), big data analytics and other emerging applications.

These varying technologies that promise to help businesses in their digital transformation journeys’ are the fuel to the all-flash fire, which is set to replace other forms of primary storage, some think in as little as a year.

And Europe seems to be more than ready for this change, with another 90% of respondents predicting that this move to all-flash object storage will happen within the next five years.

France was the most optimistic here, with 76% actually citing they think it’ll occur in under three years, followed by Germany (72%) and the UK (43%). An unspecified 3% think it’ll be within the next year, they were probably from France.

“Object storage has begun to embrace flash media and, as the cost of flash decreases, it is likely to become the default media for object storage and will effectively make object storage the new primary storage for a much broader range of applications.”

And now this type of storage is more affordable, businesses should certainly be investing, as the benefits seem pretty damn decent. All-flash storage not only provides extremely high performance – exactly what you want for AI and ML environments – it also lowers TCO and improves application development.

In the UK it would also seem that those from the IT, technology and telecom industries had the most faith in flash coming to us in a speedy fashion, although whether this was just wishful thinking on their part is anybody’s guess.

And wishful it would be, as these European results follow on from research carried out by ESG in the US earlier this year, which revealed 77% of IT professionals at organisations currently using all-flash object storage said the technology has been “game-changing” in their on-premises storage environment.

Only time (anywhere between one and five years apparently) will tell if the same rewards will be reaped across the pond.

This editorial originally appeared in the Data Centre Review Newsletter July 9, 2021. To ensure you receive these editorials direct to your inbox, you can subscribe to our weekly newsletter here. 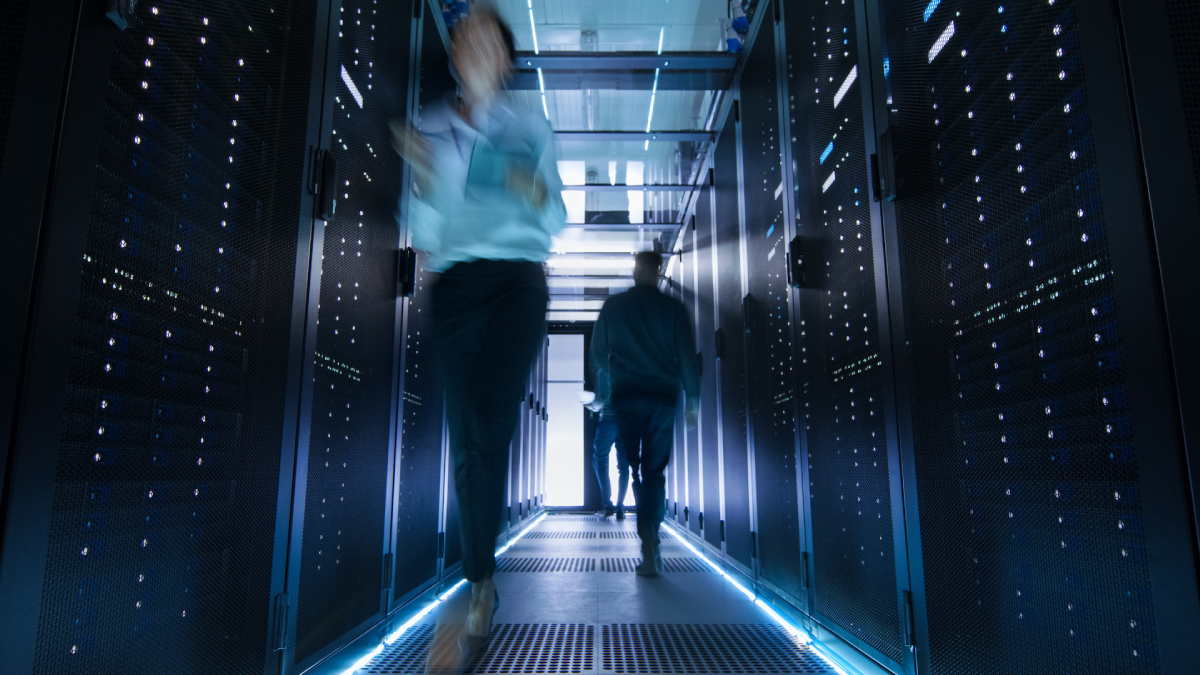