Making the most of modular 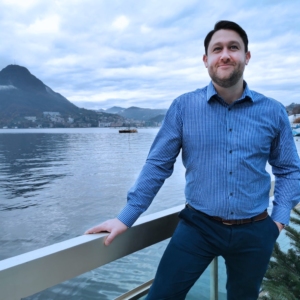 The shift towards modular UPS design continues. The results from our recent online survey were unsurprising, with 75% of respondents confirming that modular UPS architecture is the preferred choice for system design.

So, based on these findings, does this mean that a quarter of data centres are still being designed and built with standalone architecture? And if so, why?

One argument I hear to support this approach is that it is faster, cheaper and easier to install large standalone UPS blocks in data centres, to achieve maximum power from day one. Sure, designing this way may seem logical. However, installing the infrastructure to run and support a facility at full capacity from the outset may not actually be the most cost effective. What if the facility never reaches full capacity, or even half?

Under-utilised systems throughout the data centre will still need to be run, maintained and managed, which can dramatically increase the total cost of ownership (TCO) over time. This doesn’t only apply to the UPS system.

Another argument may be that perhaps a ‘modular’ UPS has been tried in the past, but it did not deliver on its promises. Such an experience is used to validate the continued use of standalone systems. However, in these instances, the UPS installed may have only had a ‘modular influence’, where the technology had been developed to include some basic modular benefits. The likelihood is that this wouldn’t have delivered the full benefits of a system designed with a true modular architecture.

It’s easy to say, ‘buyer beware’ or ‘read the small print’, but the truth is that there are many UPS products sold as ‘modular’ and understanding the differences is vital.

Modular simply means it’s possible to swap certain elements out in a live system, increasing availability. However, the elements of commonality in a centralised solution, leading to single points of failure, are open to huge variations between manufacturers. Single points of failure might include: a CPU, inverter or static switch. Regardless of redundancy, a centralised control logic making decisions for the whole system, one centralised bypass and one communication channel means if any of these components fail, the load could be lost.

Choosing true modular with a decentralised and distributed architecture adds far more layers of resilience. This offers the highest level of availability because all of the components are replicated throughout the system and at module level. A completely distributed architecture means each UPS module includes rectifier, inverter, static bypass and control logic. No single module takes control of the decisions for the whole system – instead, distributed decision making takes place to eliminate the logic’s single point of failure.

One of the challenges when installing a standalone UPS can be the lack of flexibility which leads to an overall higher TCO. I’ve stood in many football pitch-sized facilities marvelling at the vast amounts of energy being devoured to support an under-utilised site. As well as concerns about the carbon footprint of the data centre, the cost of wasted energy to keep such a facility running constantly is astronomical.

In addition, if you look at the actual power being consumed by each server compared to the rating on the base plate, it asks the question, does data really burn as much power as we predict? Particularly with the continuous improvements in technology. From my experience, it is unlikely that a full server rack is pulling 5kW – realistically it’s only around 1-3 kW.

Therefore, do these data halls need to be built on such a large scale and instead would it be better to divide them into smaller, more efficient, manageable spaces of say 100 kW, 200 kW or even 500 kW?

In my view, the best run data centres are those that deploy a modular concept across the whole facility. These sites are divided into rooms which are in effect mini data centres, each containing all the elements of a data centre but on a much smaller scale.

If a data centre was designed and built ready to take on 4 MW but only achieves 1 MW, it is clearly not running at its optimum efficiency, as it is dramatically under-utilised. On the other hand, with the whole modular concept, if the space in a particular room is no longer required, equipment and the associated infrastructure can be powered down or put into ‘hibernation’ to minimise energy consumption and cost. The room and its infrastructure remains available and ready for use by future clients. If security is a consideration, these smaller rooms are also easier to manage, particularly when not in use.

The ideal power product for this type of data centre set up is a true modular UPS. Servicing can take place either on or off site as modules can be removed and replaced easily. In the most modern modular systems, modules include features such as active-sleep mode and Bluetooth technology, while endless monitoring linked to the BMS can enable remote monitoring too.

For the whole modular data centre concept to work, purchasers need to select quality UPS systems with a high-power density and the highest level of resilience which is designed to work in a small footprint. A robust UPS where modules can be redeployed easily offers a clear advantage to optimise load management throughout the facility too.

There is always a temptation for buyers to purchase another UPS like the one they’ve used before. However, technology has moved on. The most modern modular UPS are more available, reliable, flexible and efficient, and can dramatically reduce the TCO compared with standalone technology, which is difficult to maintain and expensive to run.

Our best advice is to gain first-hand experience of the equipment rather than making a decision from a brochure. Go to see the equipment in operation, witness how it is manufactured and tested to prove the quality of components used as this is invaluable. The UPS is the beating heart of any data centre and it’s got to work. A UPS is also a valuable asset and can become a costly one if a wrong decision is made.

Making the right choice when selecting a UPS system means careful research and working in close partnership with manufacturers, contractors and consultants to ensure all the requirements for critical power protection and usage are met.

PrevPreviousVirtual data centres: are they here to stay or go?
NextHow to choose a UPS standby generatorNext 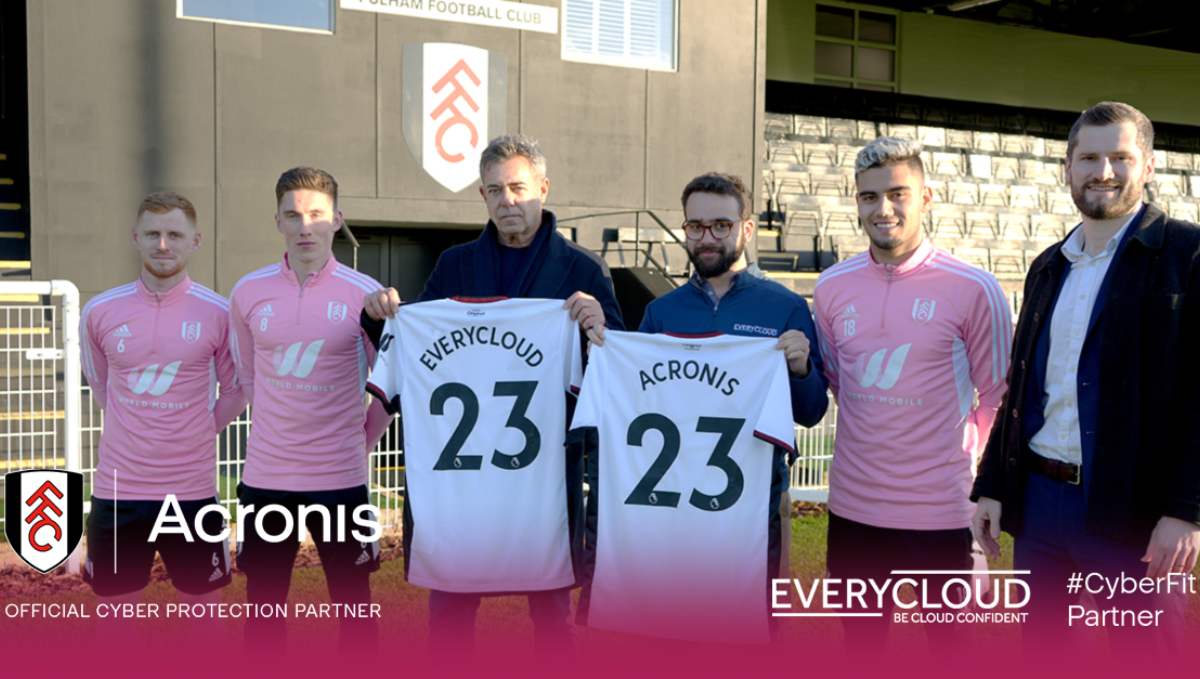