A data centre conundrum: Why we should care about Bitcoin 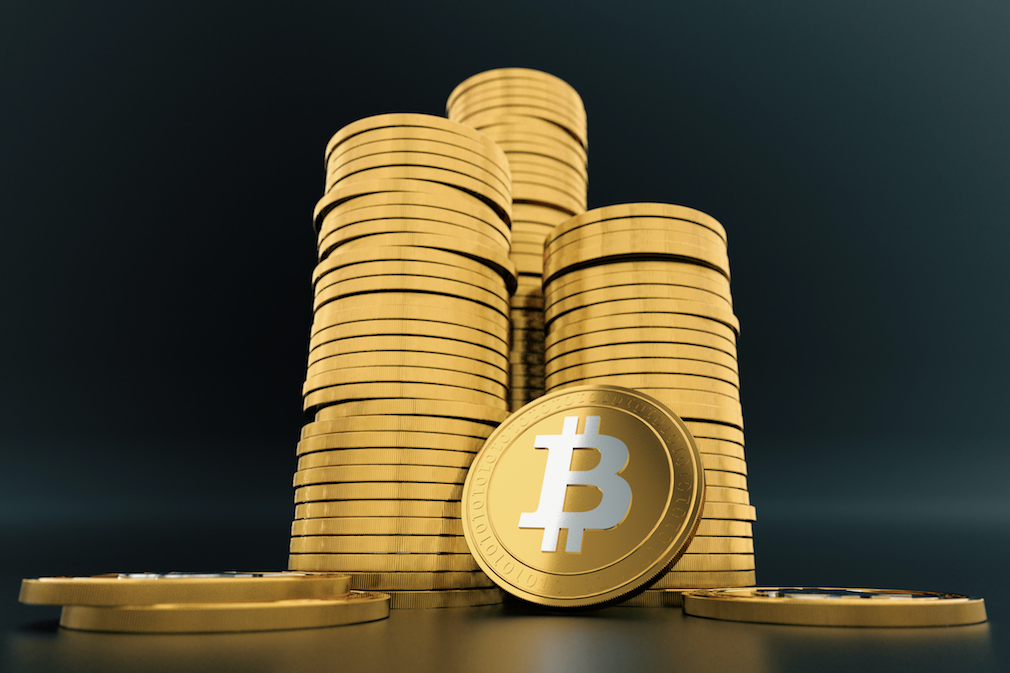 Paul Mercina, head of innovation at Park Place Technologies discusses the lucrative bitcoin business, what cryptomining is actually worth and how it is set to drive the evolution of the data centre.

The rise of Bitcoin has caught the world’s attention. To many, it represents an exciting investment opportunity. To others, the currency is viewed with major scepticism. But to everyone involved in the IT and data management industries, Bitcoin presents a lot to consider. Its exponential growth has begun to impact on the way data centres are run, managed and operate.

It stems from the way Bitcoin works. It is decentralised and peer-to-peer, which means there is a need for a third-party process to make each trade. This process uses blockchain technology and is called mining. Anyone can become a miner, as long as they abide by the rules and have a computer powerful enough. Miners compete to perform each trade based on their computer’s ability to do so. If successful, they are then rewarded in Bitcoin. This releases new currency and increases the amount in circulation, as well as the currency’s overall value.

As the number of trades increase, so does their complexity and the competition to mine them. What started out as a few crypto miners at Bitcoin’s creation in 2009, quickly developed into thousands and thousands of miners. Now, nearly ten years on, cryptomining has become big business. It can no longer be considered niche.

To begin with, anyone with a high-end PC could mine. Miners with the quickest computers would receive a greater share of trades and therefore greater profits. An arms race followed, with miners gradually spec’ing up their machines. There are many articles that highlight the profitability of particular graphics cards and their rise in cost as a consequence.

Now, anyone who wants to mine cryptocurrencies will need a computer totally dedicated to it. They are commonly referred to as Application-Specific Integrated Circuit (ASIC) machines. They usually cost between £1,000-2,000 and make a profit of between £5-10 per day. This variance in returns has driven a desire to maximise profits by reducing overheads, particularly when it comes to energy usage.

Mining machines use a lot of power and consequently require a reliable energy source. Miners often scour the globe for places that provide the cheapest energy. According to research conducted by Elite Fixtures, the cost of mining a bitcoin varies from as little as $531 in Venezuela to a stunning $26,170 in South Korea. The company looked at the average cost to mine a Bitcoin in 115 countries across the world based on the local electricity rates.

According to the Bitcoin Energy Consumption Index, global energy usage of all bitcoin mining is already equivalent to the power uptake of the Czech Republic and will eventually approach that of Bangladesh. Adding to this, an expert recently quoted by the BBC, mentioned that bitcoin energy consumption in Iceland is set to exceed private consumption.

With the spoils for miners clear, many home operators have progressed to creating their own data centres. Aside from the space they save and the improved maintenance, perhaps the greatest reason for this is their use of energy. Data centres, like home computers, require a significant amount of energy to run. Miners have therefore gone to great lengths to supplement the energy requirements with natural methods of generation. In sunny areas, solar panels can provide a ready supply. In windy areas, turbines can be used. Hydro-electric power is used in some cases.

However, not all miners create their own data centres. A relatively new option for those without the initial investment or required IT skills is to adopt a cloud-based DIY model. In this instance, a miner can simply rent a subscription from a cloud service provider and begin mining.

Mining’s growth and profitability has much broader implications than for miners or owners of cryptocurrency. All data centres require lots of energy, making the increased demand a drain on resources and a determining factor behind energy price rises. Many of the components required for ASIC computers have also sharply risen in value.

But it’s not all bad news. Like the California Gold Rush, there may be as much money (or more) in businesses serving and surrounding miners as there is in the mining activity itself. Data centres across the board are likely to benefit as a result. Every component and process within a data centre is being scrutinised for efficiency.

There are also consequences for the way companies operate and manage their IT processes more broadly. Global companies are already applying Blockchain principles to their internal transactions. Maersk and IBM, for example, have launched the first blockchain application for cross-border trade and transportation. Major banks are also investigating the possibilities for interbank transactions.

Cryptocurrencies are definitely here to stay, and so is their impact. They may not all succeed, but there are now over 1,300 on the market. On the whole, the trend is likely to benefit data centres and cloud providers who can leverage any available capacity to increase profits and offer new services.

In the future, corporates may well use blockchain technologies to facilitate transactions throughout their supply chains and find other use cases. The demand for IT service providers and professionals that fully understand the maintenance will also be in high demand. In an industry that already faces a skills gap, it is unlikely to let up anytime soon.

PrevPreviousHow clean is your data centre?
NextFirst the cloud, now the sky’s the limitNext