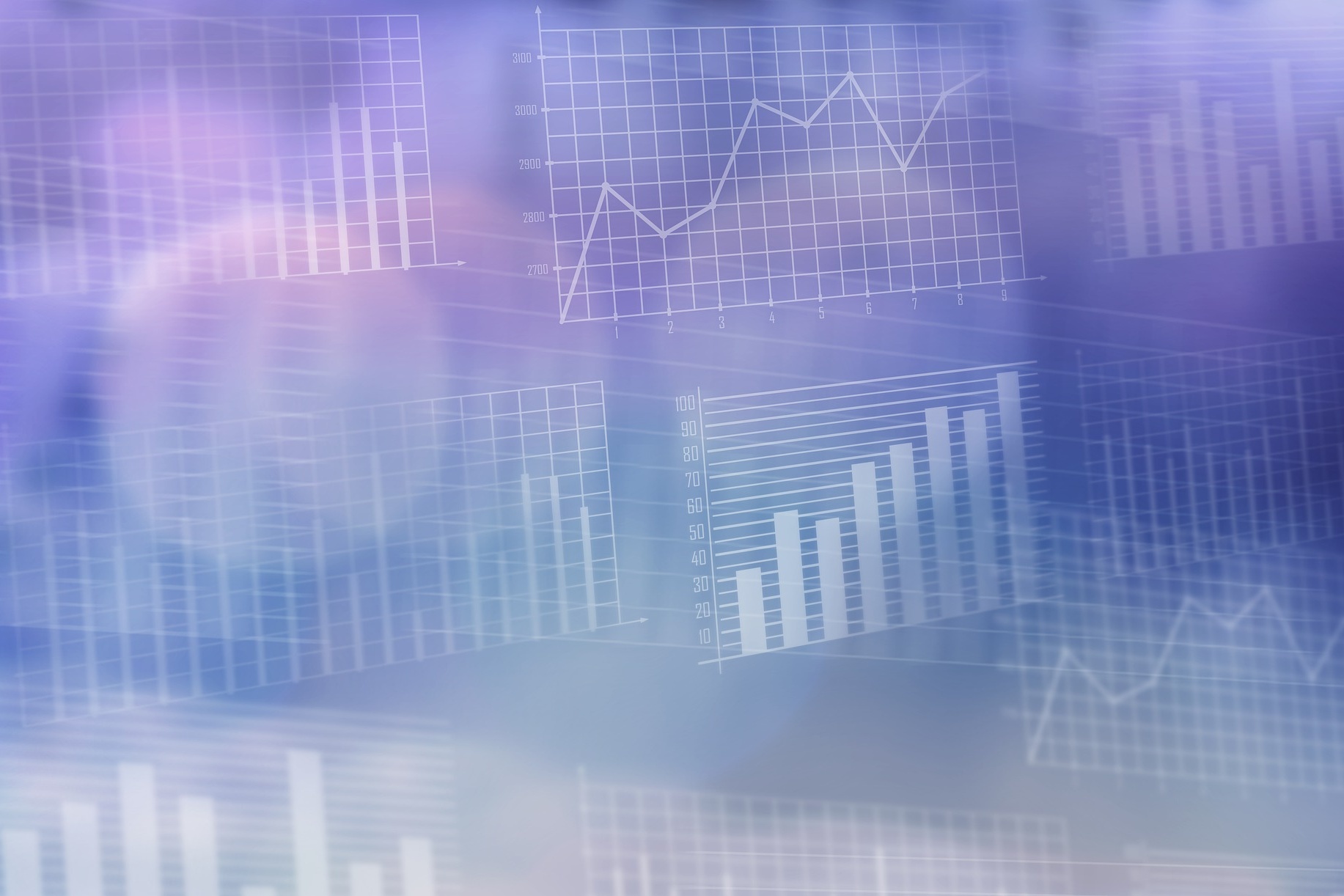 According to a new research report by market research and strategy consulting firm, Global Market Insights, data centre networking market size is projected to reach a revenue of over USD 35 billion (around 27 billion GBP) in 2024.

The rising adoption of cloud-based solutions is anticipated to strongly drive the industry owing to the rise in the activities such as video streaming and social networking. For enterprises, the cloud provides transformative opportunities as it aids in the reduction of costs and improves business efficiency. This makes the presence of advanced hardware solutions with cloud computing capabilities a necessity, contributing to the heavy growth of the data centre networking market.

The rise in the prominence of hyperscale solutions will also drive the demand as they contain a large number of hardware systems such as ADCs and servers. In May 2018, PointOne announced the launch of a hyperscale division that has devoted USD 7.5 billion to the construction of hyperscale campuses for cloud companies, providing an impetus for the data centre networking market growth. Hardware devices, such as servers and routers, form the key components of the infrastructure.

In organisations that operate in real-time settings and require the constant interchange of data, such as banks and financial institutions, the presence of highly functioning and advanced systems is a pre-requisite. Additionally, the movement of data at very fast intervals is required mandating the need for these systems.

The segmentation of the data centre networking market indicates that the solutions segment contributed to over 75% of the overall revenue in 2017. This growth is largely due to the increase in construction activities and the modernisation of the existing outdated technologies by organisations seeking to stay ahead of the competition.

The adoption of Ethernet switches is anticipated to drive hardware solution growth in the data centre networking market owing to companies switching to 100Gbps ports that allow for faster speeds and the movement of data. ADCs are the important components of the architecture as they are deployed predominantly to support the function of on-premise legacy applications.

The rise in the number of IT and telecom players and increase in outsourced activities, primarily to countries of the Asia Pacific region, is also fueling the demand for the data centre networking market. Telecom providers rely heavily on this architecture to generate higher profits owing to the influx of consumer data. For instance, in July 2017, Odata announced that it was investing USD 100 million in Colombian data centres as a part of its international expansion strategy.

The strong movement toward the cloud and the adoption of highly advanced technologies are the key factors accounting for the dominance of the US in the data centre networking market. The country accounts for the increase in data traffic and sports a strong broadband infrastructure, providing an impetus for growth. However, the increase in outsourced service activities and rise in the number of SMEs in Asia Pacific are contributing toward the high projected growth of the region’s data centre networking market.

The market is subject to constant advancements in technology owing to heavy investment in R&D and strategic partnerships from key players in the space such as, Siemens AG, Schneider Electric, IBM Corporation, Huawei Technologies, Extreme Networks, Cisco Systems and Arista Networks.