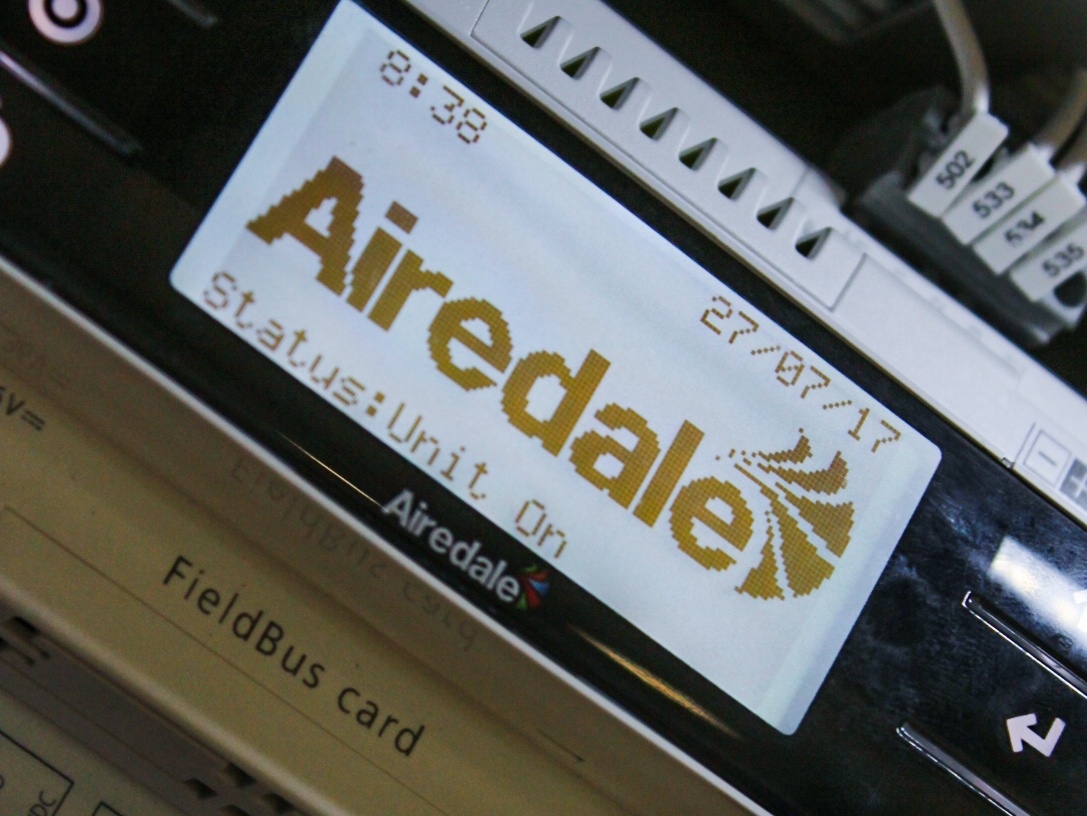 When a well known data centre management company was unable to use standard leak detection technologies in its facilities, Airedale had the answer.

One of the biggest downtime threats for data centre operators is leaks, and preventing them is one of the most fundamental areas of protection of data centres and critical facilities.

Standard technologies for leak detection include tape leak detection or pipe-in-pipe solutions. But what happens when the extent of the water distribution scheme and inaccessibility make these inapplicable?

This was the situation with one of the largest data centres in the UK, who have a water distribution system to feed 20MW of adiabatic cooling units. They needed a solution to both solve this issue and which also adhered to the prestigious Tier IV certification requirements.

Airedale developed the T4TWDS (The Tier 4 Treated Water Distribution System) a bespoke solution to solve this issue. The T4TWDS is both a mechanical and control solution, which monitors and controls water treatment, water storage and water distribution for adiabatic cooling units in a data centre.

The solution designed was also capable – with a complex algorithm of volumetric flow monitoring – to detect leaks, faults and to isolate elements of the system to ensure that service to the data centres was never disrupted.

Energy efficiency savings – Mechanical cooling was only required for ‘topping up’ the available cooling. For the majority of time the adiabatic system in the units was used achieving a PUE of 1.1.

Ease of maintenance – Planned maintenance was more easily carried out because of the automated features of the solution, including seasonal drain down, auto-leak shut down, and automatic leak checking.

Overall reduction in costs – The solution could be integrated into the site’s existing BMS system and because of the resilience and intelligence of the system there were less call-outs.

“Airedale’s commitment to achieve the best possible results has been impressive. Lead by a strong management team, the engineers have worked to produce a project of the very highest standard in terms of functionality and craftsmanship,” states a client testimonial.

The client, a well-known data centre management company continued, “There have been, as with most projects, obstacles and anomalies materialising, which in its self, is common practice. The professional approach to deal with these is the difference between good and exceptional contractors, which Airedale have proved themselves to be.”

In summary, Airedale have been proud to work on this project and are delighted to be able to solve this particular challenge. We pride ourselves on developing bespoke solutions to challenging industry problems.

PrevPrevious18th Edition: Energy efficiency gets the green light, but what does this mean for data centre managers?
NextInterview: Talking tech with Justin Ellis of Comms ExpressNext