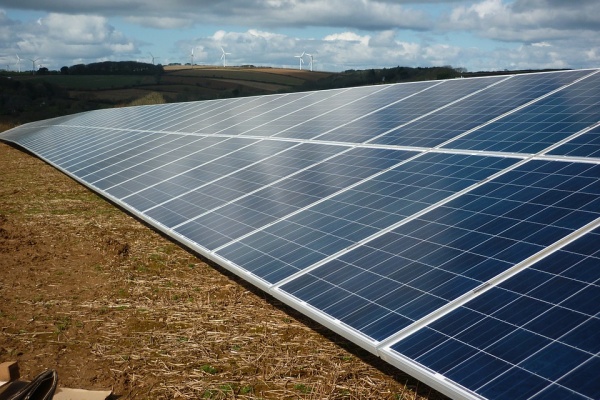 Data centre firm DC Two has announced it is planning to build ‘the first behind the grid data centre in Australia, powered primarily from renewable energy sources’.

The new data centre will be situated in the coal-mining town of Collie, 200km south of Perth, and alongside a planned 20MW solar farm.

The solar farm, which is being built by a company called Hadouken, owned by energy entrepreneur Ben Tan – obtained planning permission in April.

DC Two has stated that the site will allow the company to provide globally competitive power to its customers, whilst adding much needed local demand for base load power for the existing coal mines and power generators in the region.

It is expected that both the first stages of the solar farm and the data centre – drawing a power supply of up to 4 megawatts – will come online early next year.

DC Two offers cloud, colocation and hosting services, with a flagship data centre in Osborne Park, Perth, and a network of Points of Presence around the city.

Its project in Collie will combine low-cost hosting for cryptocurrency enthusiasts with high redundancy zones for traditional colocation. It will house around 256 racks of IT equipment, with connectivity provided by local network operator Optus.

According to the company, if the facility’s entire capacity was dedicated to cryptocurrency mining, it could produce approximately 650 bitcoins per year, worth around AU$6 million, based on current mining difficulty and exchange rates.

However, the cryptocurrency community comes under heavy scrutiny, due the impact mining has on the environment, with specialised mining rigs burning through as much electricity as the entire Republic of Ireland, and being responsible for as much CO2 as 1,000,000 transatlantic flights. Powering mining facilities with renewable energy in this way should go a long way towards alleviating such concerns.