Do we need to curb our internet use in the name of sustainability? 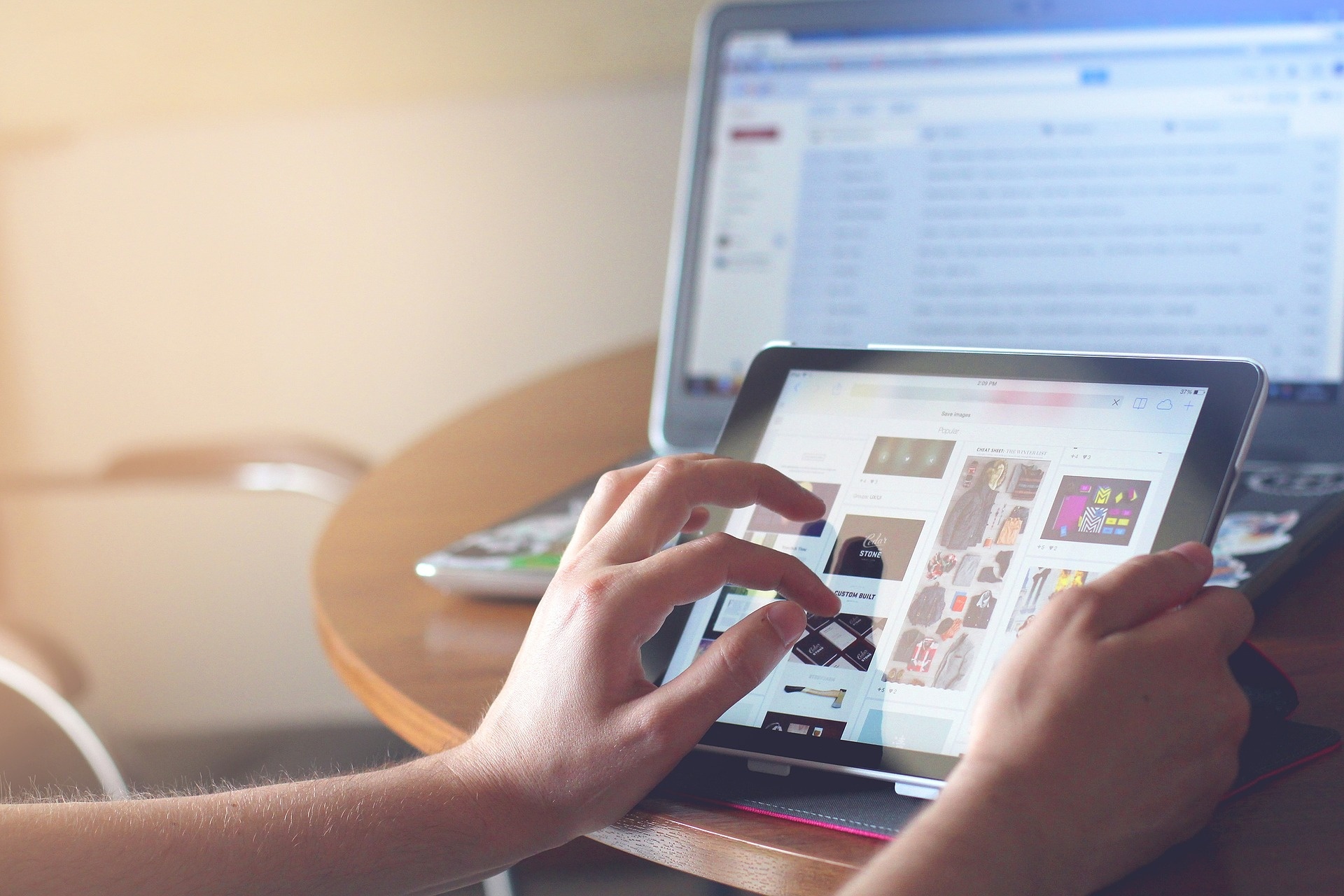 Data centres hold billions of gigabits of information, and the power needed to make this possible is no small feat. According to experts, the amount of energy consumed by these facilities is set to treble in the next decade. This consumption is putting an enormous strain on energy supplies and certainly isn’t helping efforts to contain global warming. But are data centres entirely to blame and could restricting our internet usage help save the planet?

Within the last ten years alone, data centres have snowballed from virtually nothing, to consuming about 3% of the global electricity supply and accounting for about 2% of total greenhouse gas emissions. This puts the data centre industry’s carbon footprint on par with that of the airline industry.

With their energy use already huge, experts warn the worst is yet to come. Ian Bitterlin, Britain’s foremost data centre expert and a visiting professor at the University of Leeds, says the amount of energy used by data centres is doubling every four years – despite the innovations in hardware that massively increase their capacity to store data. As a result, analysts forecast that data centres will consume roughly treble the amount of electricity in the next decade.

“If we carry on going the way we have been it would become unsustainable – this level of data centre growth is not sustainable beyond the next 10 to 15 years. The question is, what are we going to do about it?” said Professor Bitterlin.

He points to a study focused on Japan which suggests that its data centres would consume its entire electricity supply by 2030 if growth continues at today’s rate.

Although according to Bitterlin, data centres aren’t entirely at fault, “We need to be more responsible about what we use the internet for. Data centres aren’t the culprits – it’s driven by social media and mobile phones. It’s films, pornography, gambling, dating, shopping – anything that involves images. It’s a great example of the Jevons paradox – the easier you make it to consume the product the greater the consumption will be.”

Unless there is some kind of game-changing breakthrough on data storage – such as the development of a far-superior alternative to silicon – the world’s internet use is eventually going to have to be significantly rationed. Professor Bitterlin added that a form of carbon known as graphene could potentially revolutionise data storage.

But even with a revolution in data storage capacity, he believes the only long-term solution to the energy problem will have to involve significant cuts to our internet use at some point in the future.

This could be through some kind of tax or charge on data use – for example, imposing a fee for uploading photographs on to Facebook – or even a straightforward rationing of activity; but he acknowledges that these kind of moves would probably be “political suicide”. Other measures – such as switching from colour to black and white photographs – could also go a long way to reducing data consumption.

Governments across the world, including the UK, are starting to wake up to the data centre problem at the same time as they encourage the roll-out of data-hungry broadband networks to ever remoter locations.

However, some internet companies such as Facebook, Google and Apple, are doing their due diligence when it comes to environmental responsibility, with measures being taken including housing data centres in cold climates – which helps dramatically reduce the energy needed to cool the facilities – with a ready supply of renewable energy.

But despite these efforts, at the moment the industry’s environmental actions fall far short of what is needed, warn analysts. “It’s a tremendous challenge,” said Greenpeace’s senior IT analyst, Gary Cook. “If the sector simply grew on its current path without any thought as to where its energy came from, it would become a major contributor to climate change far beyond what it already is. This would make it impossible to make the transition to renewable energy in time to prevent runaway climate change.”

But the sheer size of the problem also provides an opportunity for the data centre industry to lead a revolution in renewable energy, which will help drive down costs for everyone, Cook said.

“The sector is critical to the development of renewable energy. Along with electric vehicles, data centres are the big risk area for energy demand, because they are growing so fast – whereas energy demand is relatively flat or declining in many areas. This gives them huge leverage to drive energy investment – and that could be towards renewables, or it could be towards older coal plants where they have excess capacity.”

For renewable energy to be effective however requires enormous amounts of investment, and with the stakes so high, surely it’s worth it? Global warming is a very real issue and the data centre industry truly has the power to create monumental change. Although it may be a stretch to say ‘data centres could save the world’, they could certainly play a significant role in lessening the impact.

PrevPreviouse-shelter: The future of private clouds
NextAre healthcare organisations finally making a move to the cloud?Next